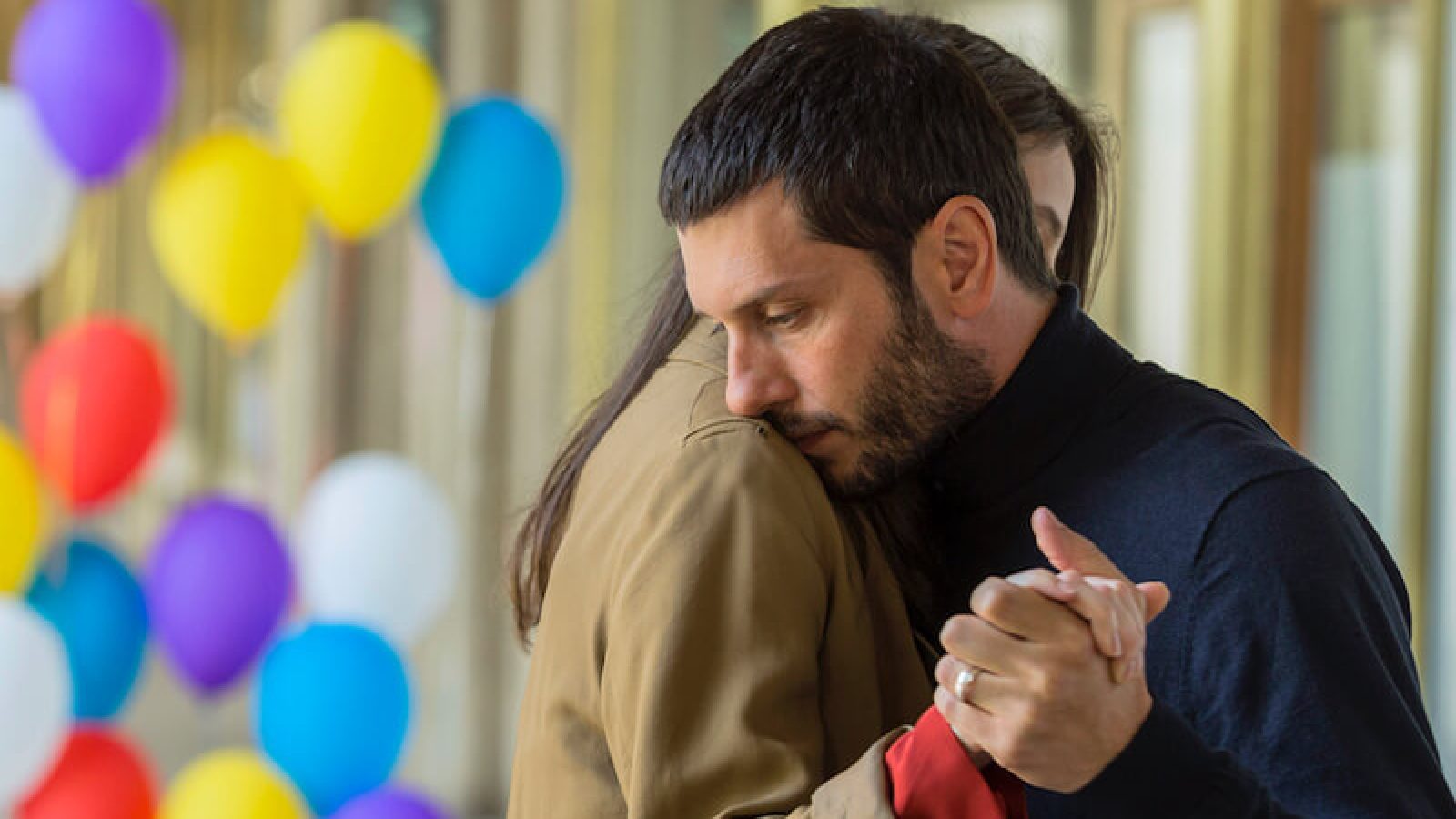 Dana and Arthur, wife and husband in their forties, have been together for almost 10 years. They are a couple that society, family, friends seem to love together, but despise separately. Because of their needs, their beliefs, their life options, their inner monsters. The day comes for them to decide if letting go is the biggest proof of love.

(Bucharest, 1979) He graduated from the Film Directing Department of the National University of Theater and Film “I.L. Caragiale”, Romania. He received an MA in Film Directing from the National Film and Television School, United Kingdom. He’s also a published photographer. 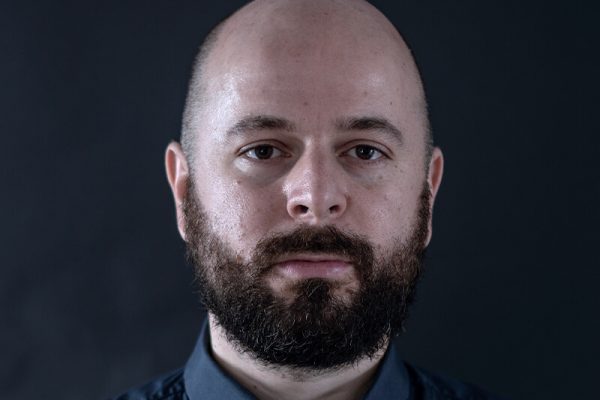 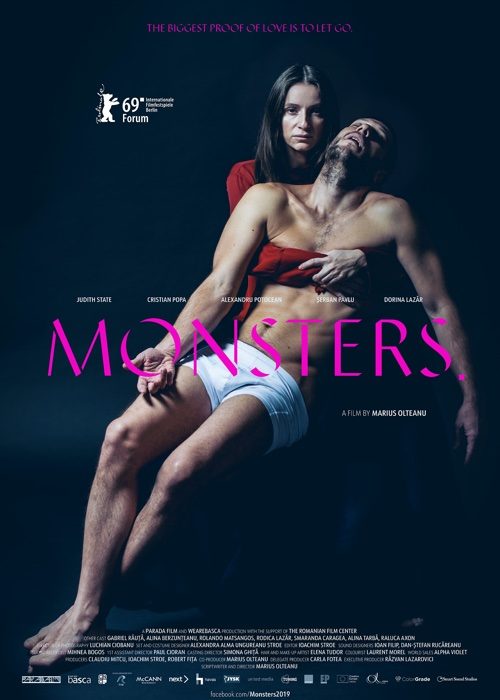