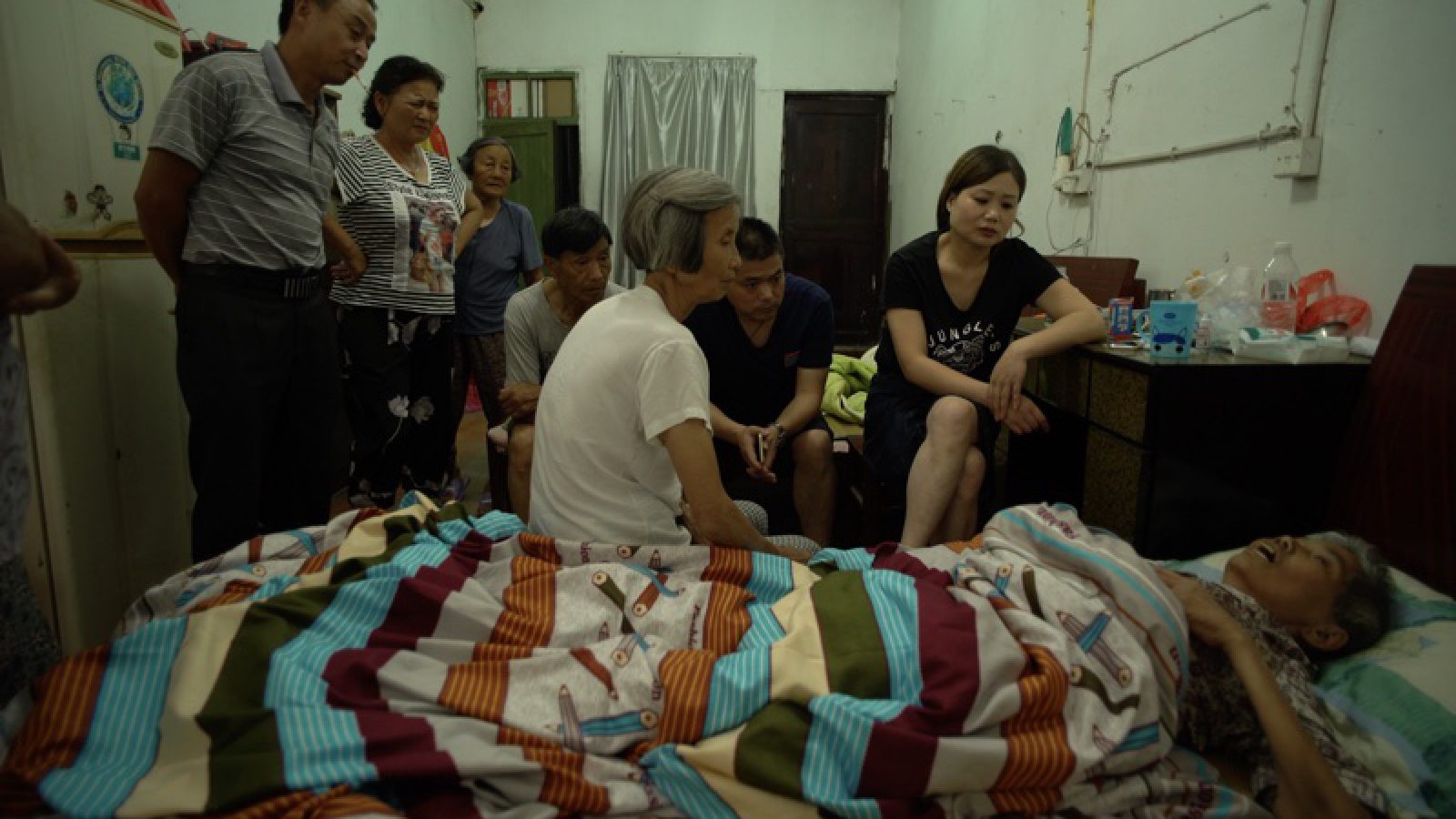 Surrounded by the careless family and neighbors, Fang Xiuying is deprived of all intellectual abilities and she slowly dies in a modest room, in one of the villages of South China. 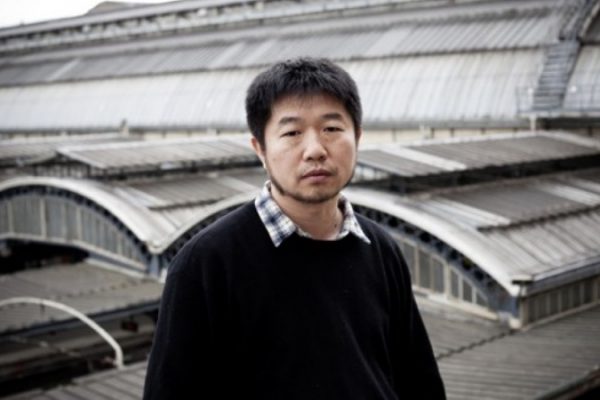