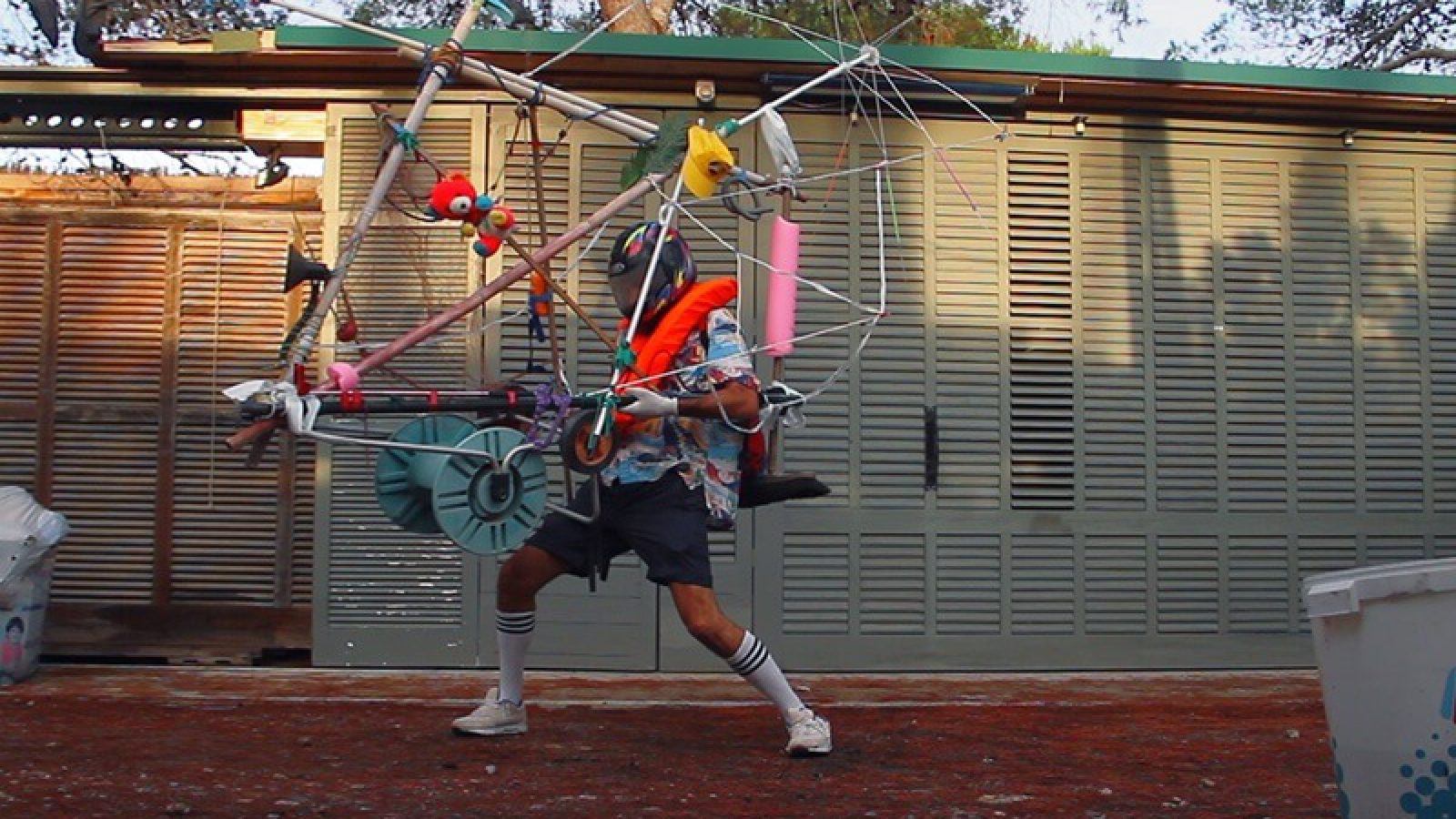 It’s hot in a ramshackle attic, full-blown fans stir the atmosphere generated by the “exercises” of a weird tenant who manipulates objects. He twists cardboard, builds object castles, admires them, talks to them, breaks them, dresses and dances with them. The ceremonies are repeated and mutated, the environments change and the objects multiply creating a kind of dissonant choreography built with remnants of amateur video. The plot gets more complicated when between those objects his memories appear and force him to fight in a duel of dances with his past.

He is a director that has been working for more than ten years in films, commercials, music videos and opening titles for feature films since 2007 when he established Dvein, a production company and directors collective. Teo’s directorial work with Dvein had a wide success in commercials and films and been featured in multiple festival and exhibitions around the world such as Saatchi & Saatchi’s New Director Showcase (France), OFFF Festival (Spain & France), F5 (United States), or ArtFutura (Argentina). Aside other awards and recognitions he has also been awarded with the City of Barcelona Award on Film (2012) 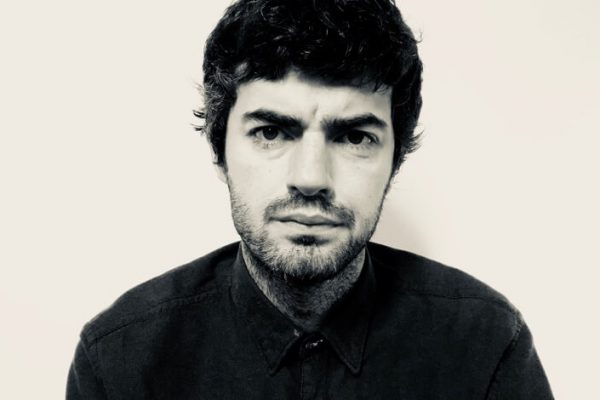