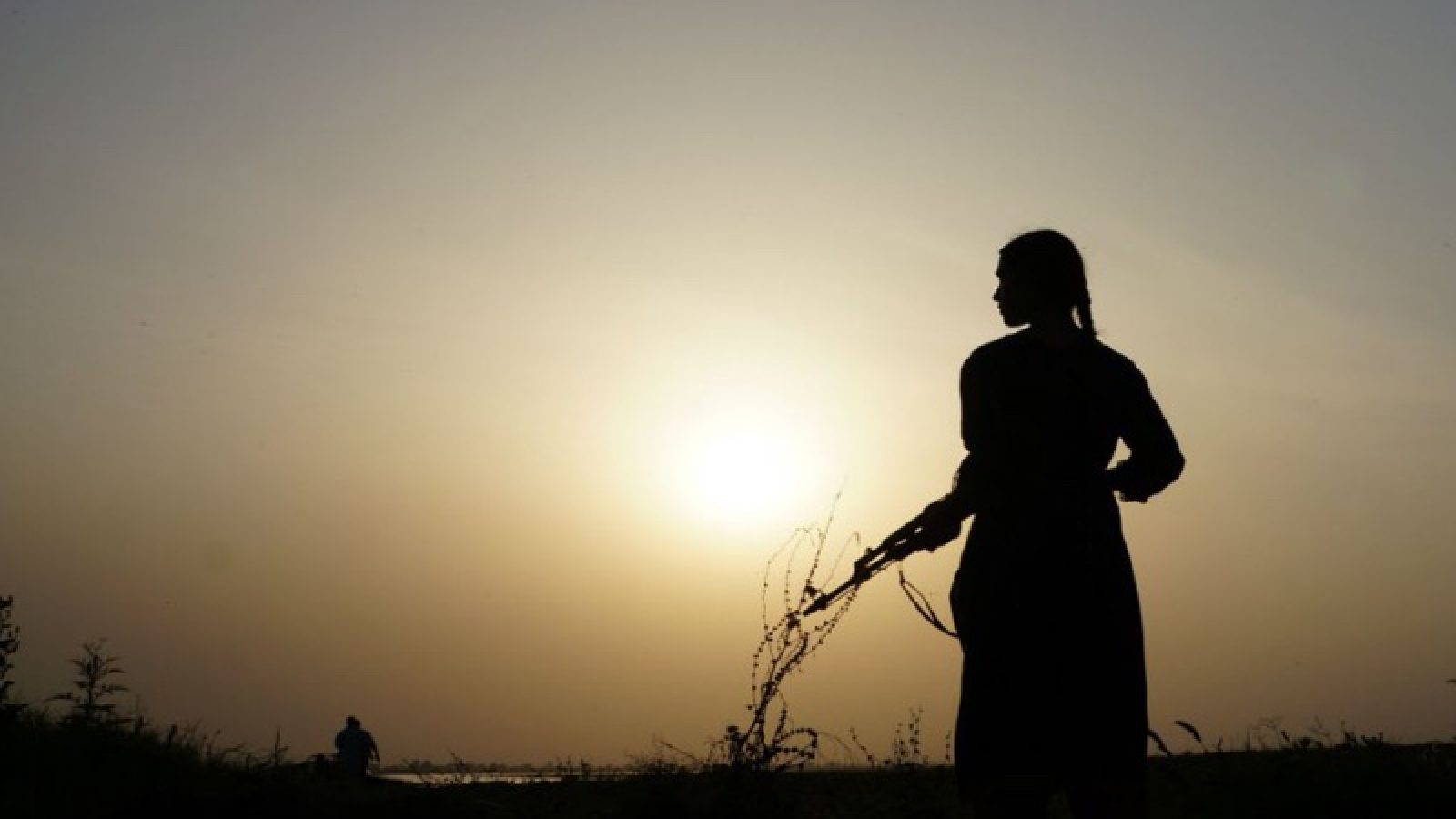 A young woman called Nazo and her mother and sister are called to defend their home after a bitter family feud leads to her father’s incarceration. In their isolated farmhouse in Pakistan, the women find themselves surrounded by armed men hired by their uncle Mehrban to take back the land. When Nazo’s resistance leaves two of the men dead, an enraged Mehrban calls in a local ragtag militia – two hundred armed bandits. But even with only a handful of bullets left, Nazo refuses to give in. The film is based on true story.

My Pure Land is Sarmad Masud’s first feature film, which premiered at the Edinburgh Film Festival and was the UK submision to the Oscar for Foreign Language category. Previously his short film Two Dosas was long listed for both a BAFTA and an Oscar after picking up numerous awards on the festival circuit. He also wrote and directed Adha Cup, the first Urdu language drama commissioned by Channel Four (BBC). 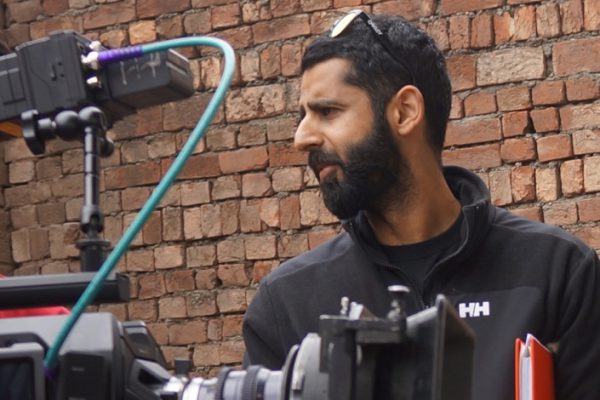