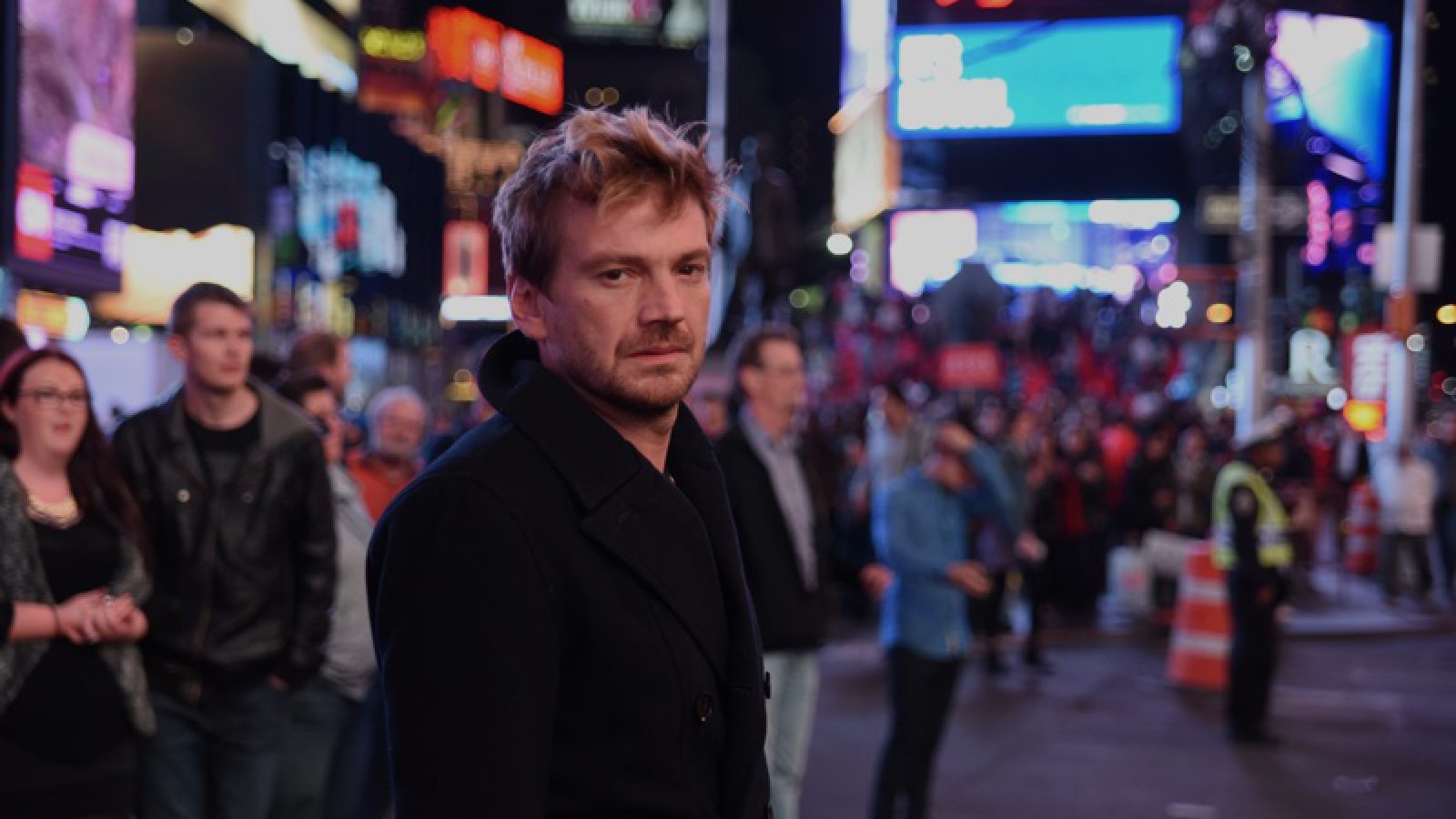 Dissatised with a complicated relationship, an actor in Buenos Aires moves to New York City for a promised role and a new start. When the project stalls he chooses menial work rather than give up on his acting dreams, a decision that puts him on the level of any other struggling undocumented immigrants, despite his whiteness and connections to the privileged. When he loses the trust of a generous friend, his life unravels, ultimately leading him to reconcile his imperfect situation back home with the harsh reality of an uncertain future in the U.S.

(Argentina, 1968) Scriptwriter and director based in New York. His first film, Hermanas, premiered in the Festival of Toronto with excellent reviews and participated in the workshops of Sundance and Berlinale Talent Campus. His second feature film, The last summer of the Boyita, has obtained more than twenty international awards. From 2009, she is professor of film direction in the Master of Cinema in Columbia University. 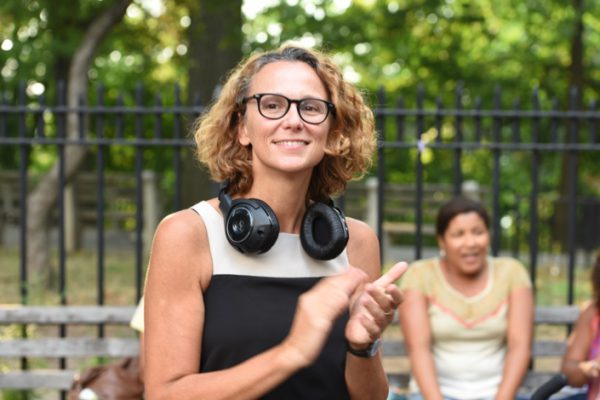