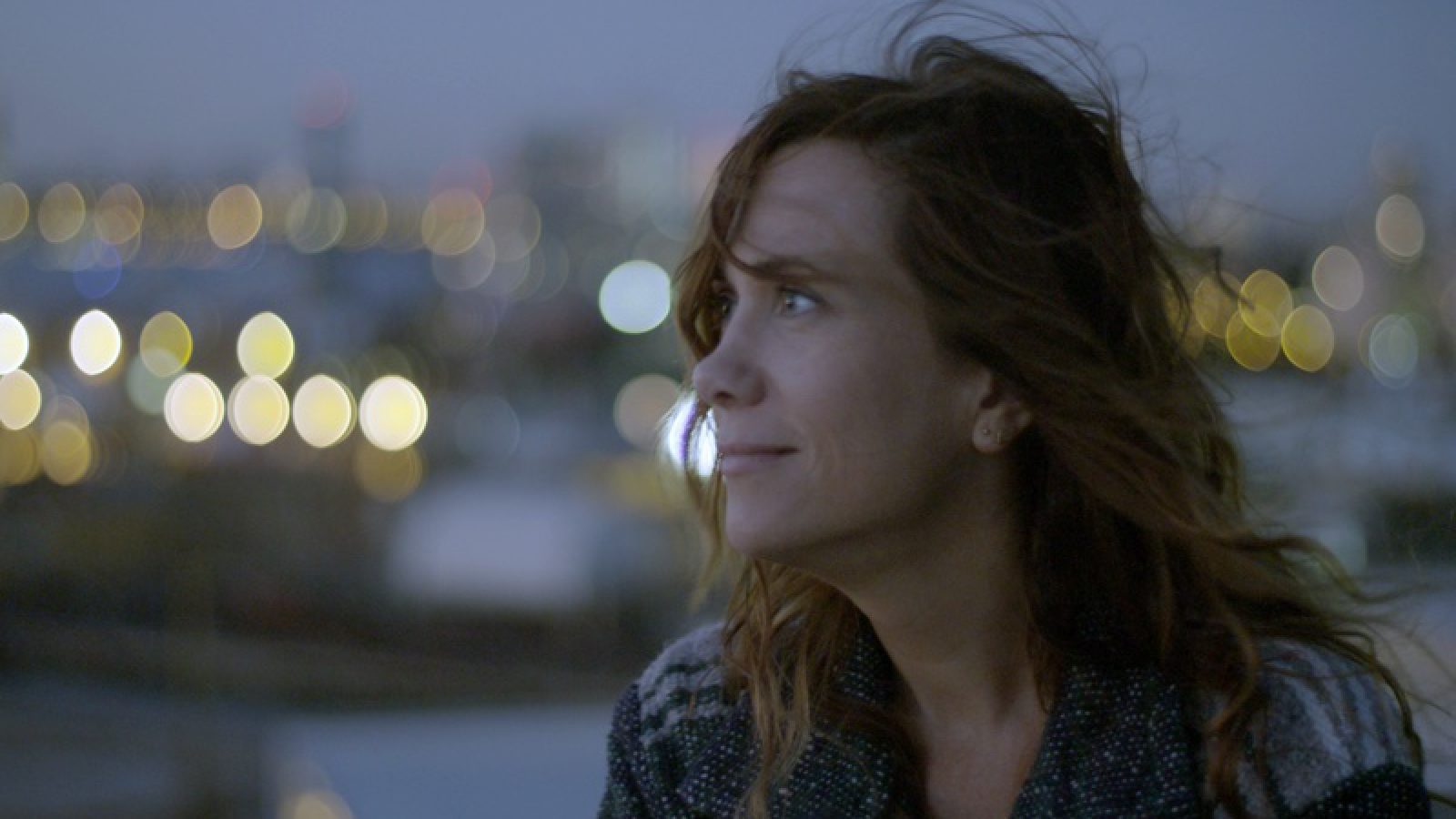 Nasty Baby centers on a Brooklyn couple, Freddy and his boyfriend Mo, who are trying to have a baby with the help of their best friend, Polly. The film follows the trio as they navigate the idea of creating life while confronted by growing harassment from a menacing local known as ‘The Bishop.’ As things take a dark turn, their joyous pursuit of parenthood is suddenly clouded. Catalan première 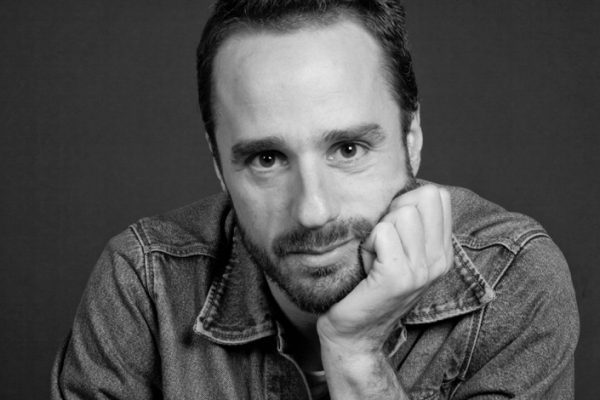