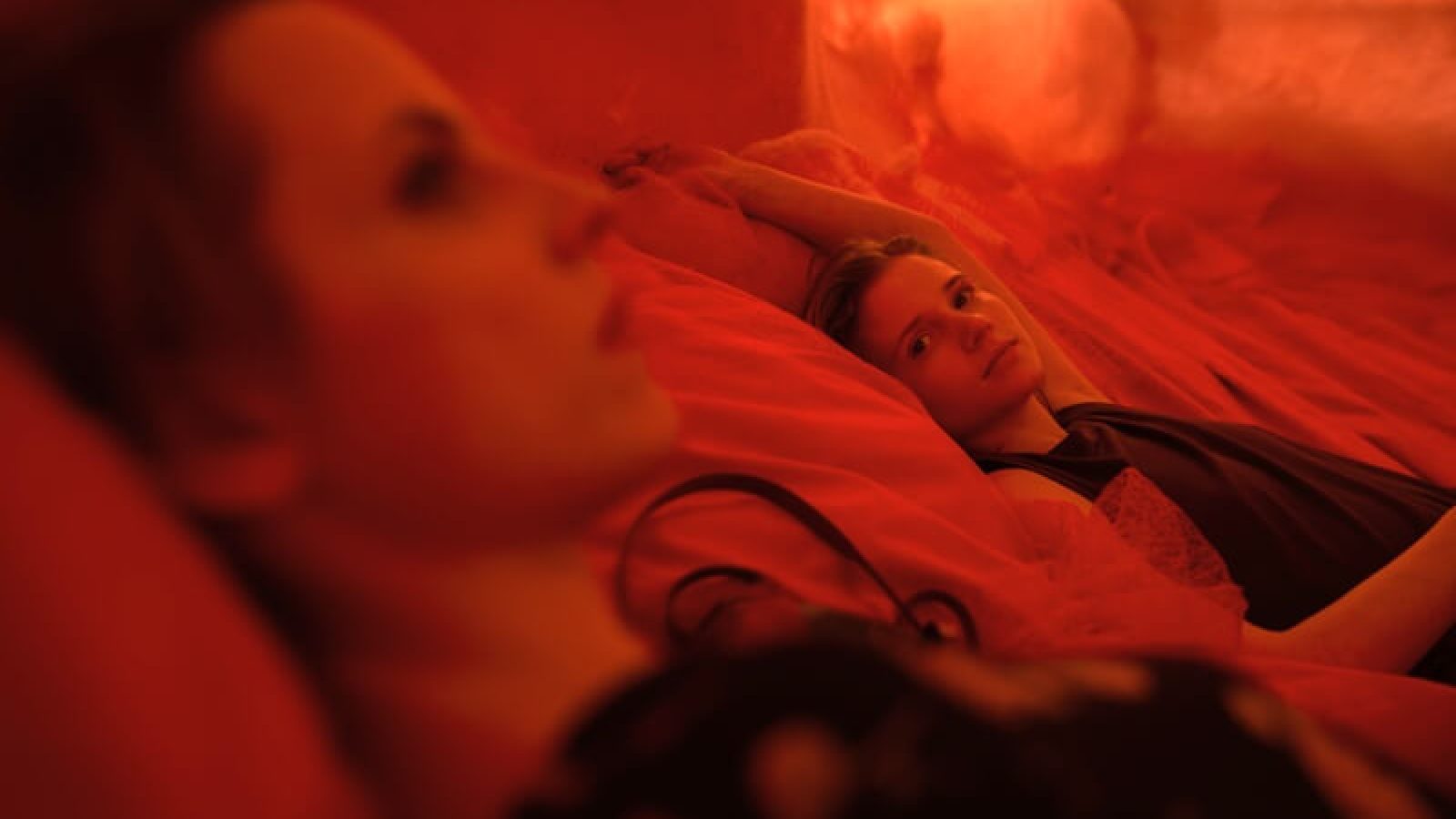 Nina is a story about an unexpected, difficult love, complicated choices, a story of people who treat life as a play or game and suddenly have to face painful reality. It is a story where losers and winners stand on the same side, where the world is not divided between  good and bad, hetero and homosexuals. This is a story of impulsive love, which doesn’t care for traditional divisions.

(Poland, 1983) She graduated in Film Production at the Lodz Film School. In 2009 she completed courses in Andrzej Wajda’s School of Film Directing. Olga started as a Director’s assistant, then 2nd and 1st AD on numerous feature films and TV series (among them: Oscar nominated In darkness by Agnieszka Holland). She directed for theatre, award winning television series and short films. Nina is her full-length feature debut. 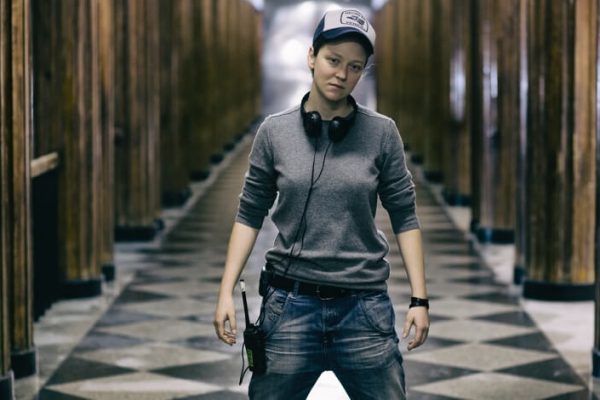