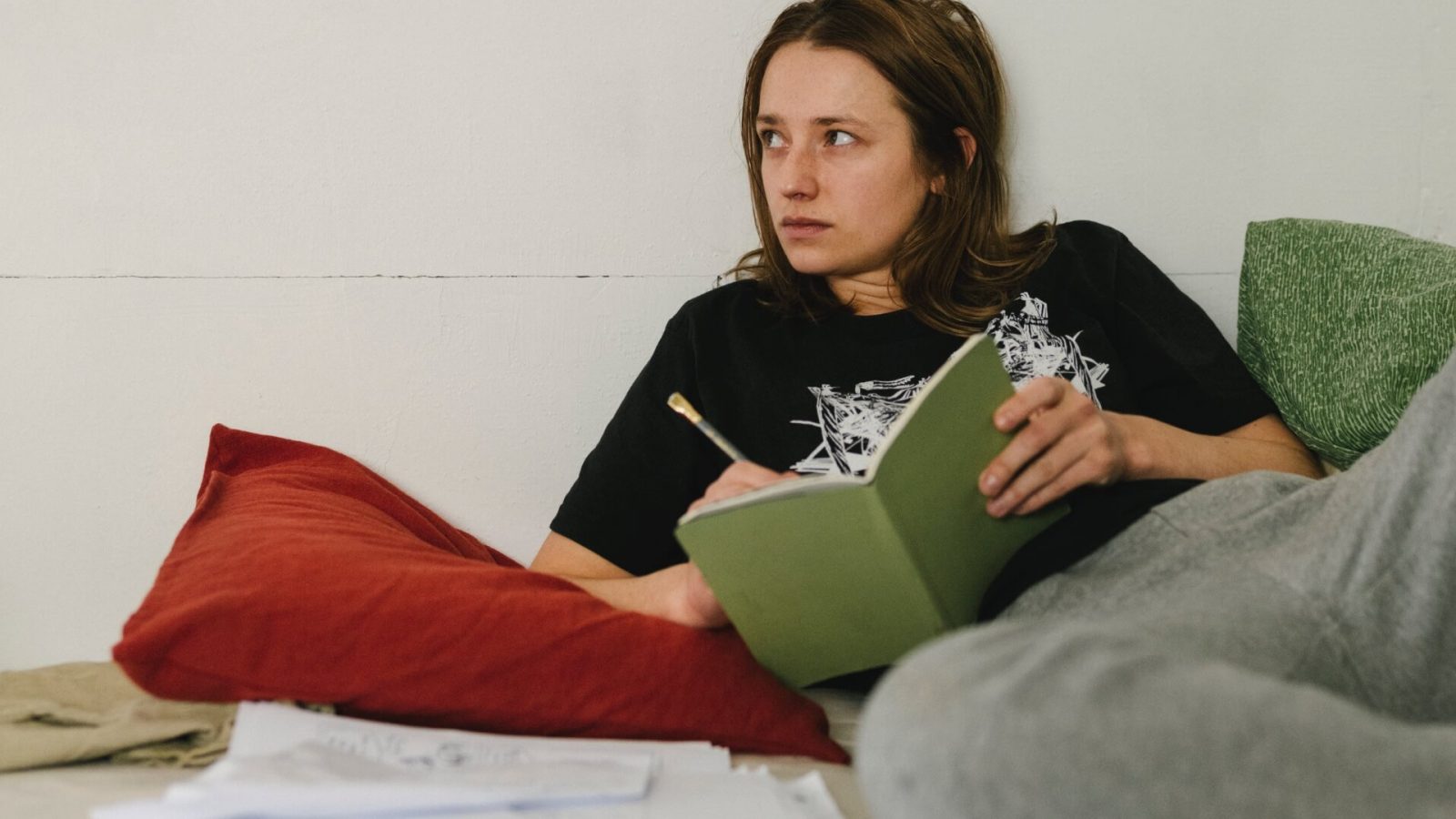 When Rakel, way too late, finds out she’s six months pregnant after a not-so-romantic one-night stand, her world changes. Her boyfriend, who’s not the father, is kind of ok with her having a baby. But Rakel is absolutely not ready to be a mother. Since abortion is no longer an option, adoption is the only answer. That’s when Ninjababy, an animated character who insists on making Rakel’s everyday life a living hell, turns up. He climbs out from her note book, jumps into her tea cup, and keeps reminding her what a terrible person she is. Ninjababy is a touching and humorous film about how quickly you have to grow up when faced with an unplanned pregnancy in – paradoxically – your most fertile age. The film is freely based on the award-win- ning graphic novel Fallteknikk by Inga H Sætre.

Her films have a clear gender perspective and naturally combine comedy and drama. Her film debut, Women in Oversized Men’s Shirts (2015), was very well received by festivals and audiences. She worked for 17 years on Norwegian television NRK as a director of documentaries and successful series such as Home Ground, selected in the Berlinale. 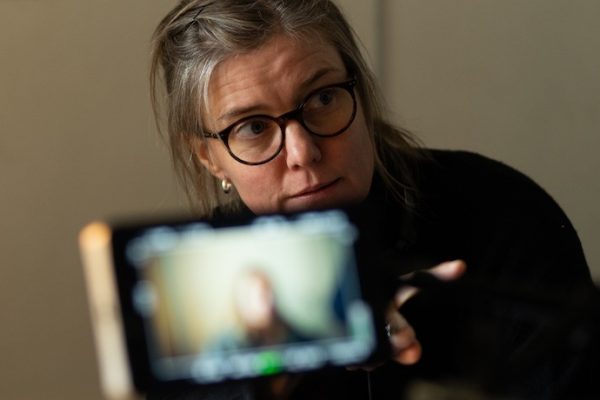 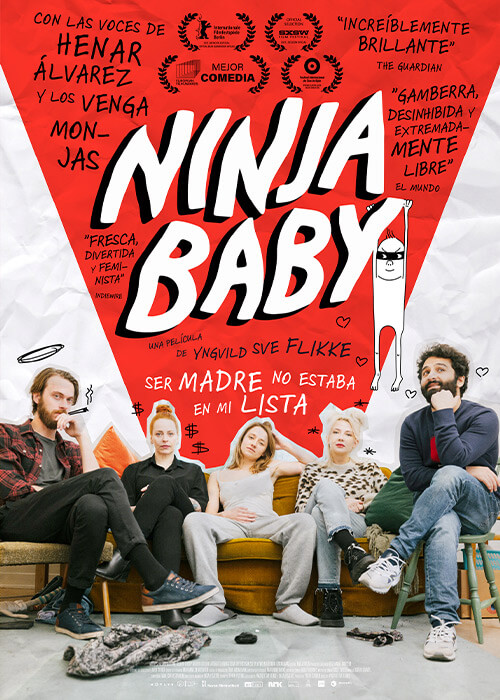