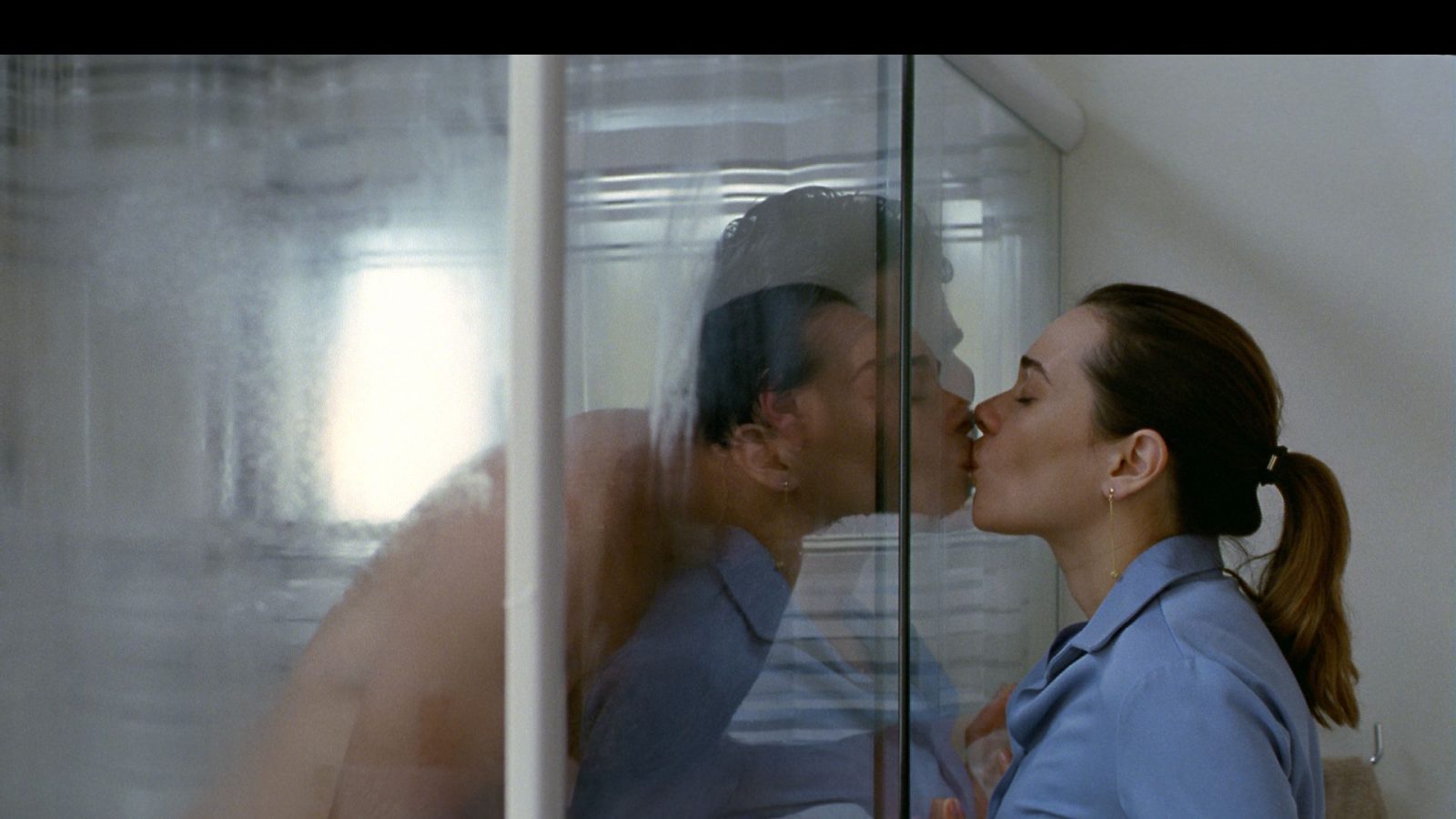 Violeta, 40 years old, dentist, married, a teenage son, is ready to start another ordinary day, between her dentist’s office and her newly renovated apartment in Copacabana. A bewildering phone message will take her to a journey in the streets of Rio till sunrise. The starting point of the film was to imagine a film from a song from Chico Buarque, Olhos Nos Olhos, a song written like an imaginary love letter. It tells the story of a woman who once again meets up with a man who was the love of her life, a man who one day, out of the blue, left her. She seems recovered from the pain, but we sense that she is still somewhat in love with him – as if one could never fully forget nor forgive.

Karim Aïnouz holds a degree in Architecture from University of Brasilia and in Cinema Studies from New York University. He was the recipient of numerous grants and awards. His feature debut, Madame Sata, premiered in 2002 at the Cannes Film Festival, Un Certain Regard. His following films, O Céu de Suely and Viajo porque Preciso, Volto Porque te Amo premiered in the Venice Film Festival, Orizzonti, in 2006 and 2009. 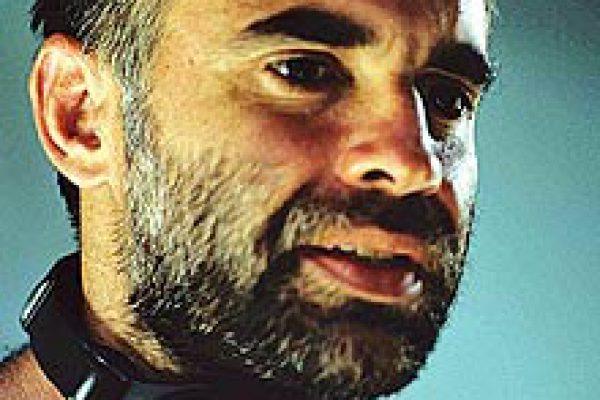