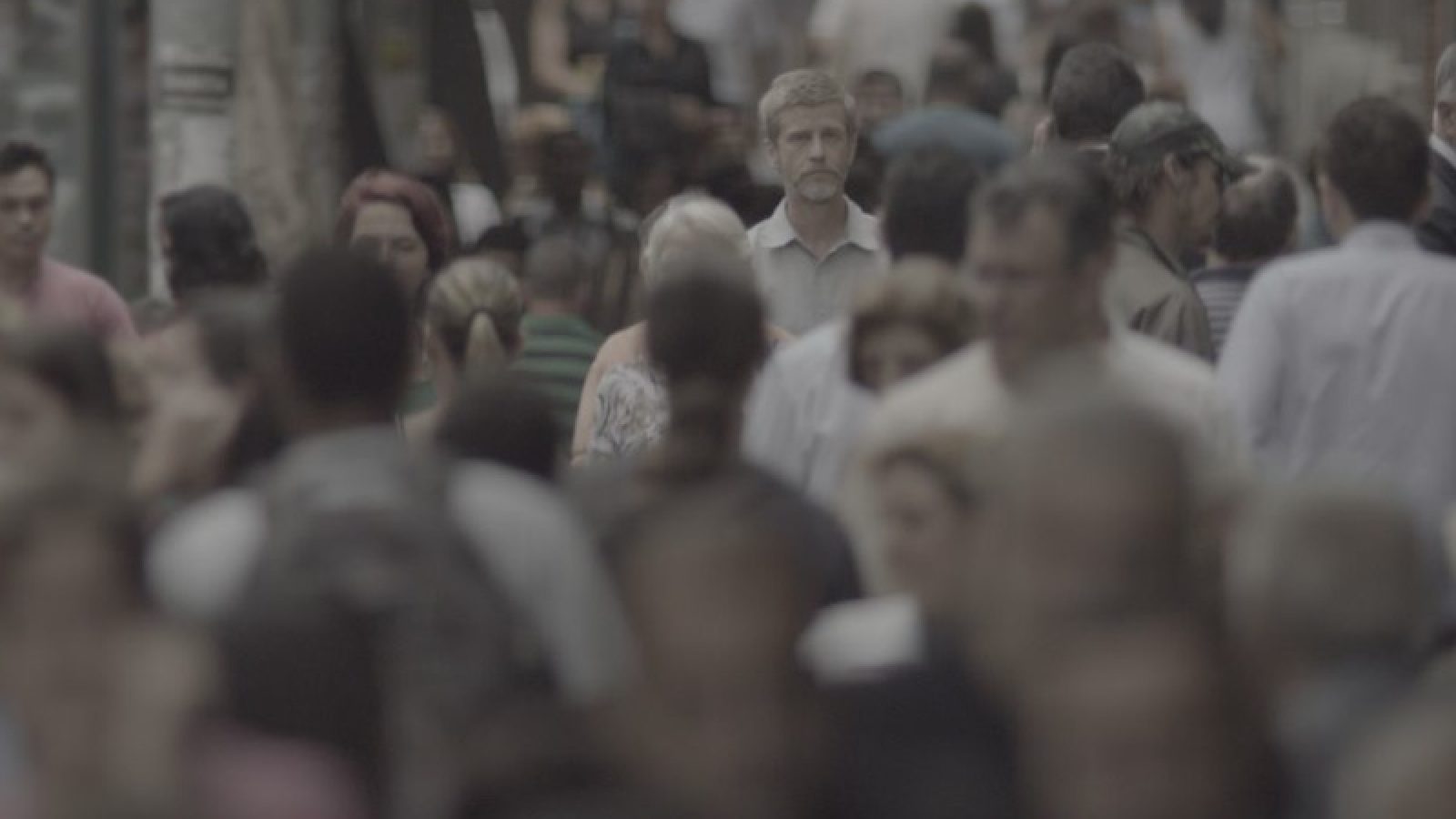 Juvenal is a train driver at the metro in Belo Horizonte; Margô controls train traffic. Both live in a state of deep solitude – each in their own way. This film is a reflection about different forms of loneliness and friendship in the Brazilian urban universe.

Cao Guimarães is a filmmaker and visual artist. He directed several short films and eight feature films, amongst which are the awarded. His films were exhibited in Locarno, Venice, Sundance, Cannes, Rotterdam, São Paulo, and Rio de Janeiro film festivals, among others. His pieces are part of international art collections such as MOMA, Tate Modern, Guggenheim, etc. 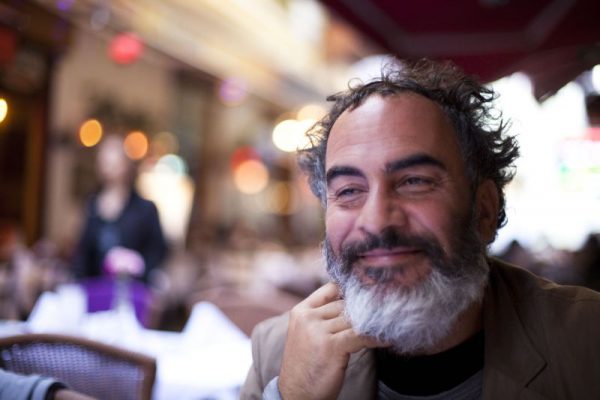 Marcelo Gomes is a scriptwriter and director. His first feature film, Cinema, Aspirinas e Urubus, was released in, Un Certain Regard in 2005. With the codirection of Karim Ainouz, he released in 2009 the filmViajo Porque Preciso, Volto Porque Te Amo, which premiered at the Venice Film Festival. He also directed, with Karim Ainouz, a video installation for the 26th International Art Biennial of São Paulo in 2004. In 2012 he presented his third feature film Era Uma Vez Eu, Verônica, which won the best film prize Brasília and Amazonas film festivals. 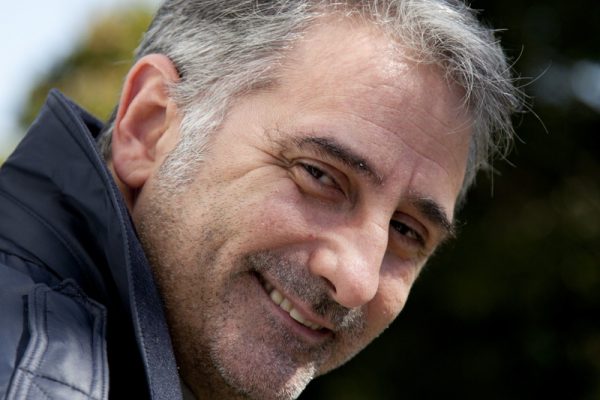