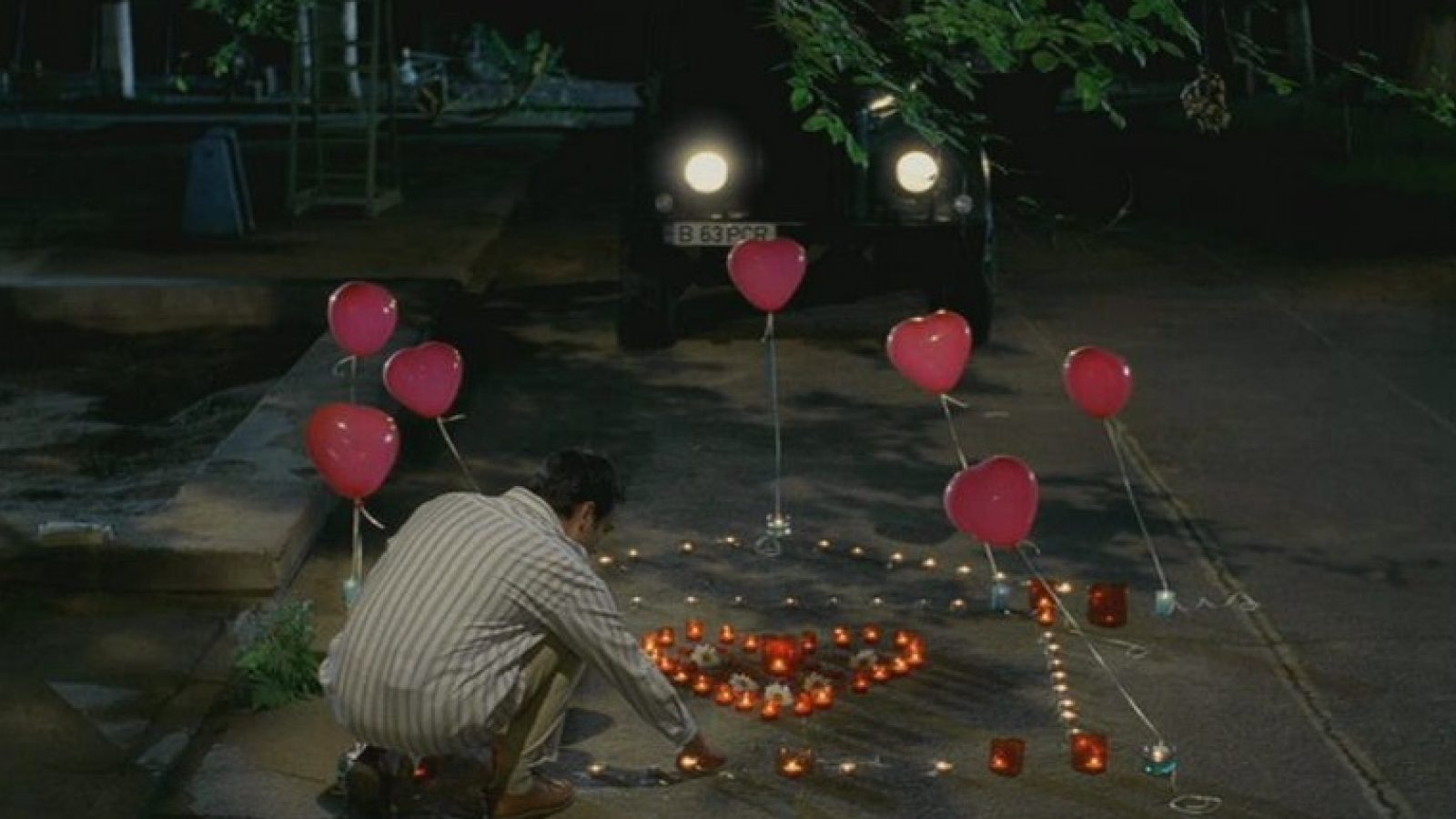 Before filmmaker Cristian Mungiu collected the coveted Palme d’Or at Cannes 2007 with 4 Months, 3 Weeks & 2 Days, he wowed critics and audiences alike with his debut feature, a bitter comedy about young people looking to emigrate from Romania. Occident is set at the dawn of post-Ceaușescu Romania, where the excitement of newly acquired freedom is tempered by the harsh economic and political realities of the new society. Mungiu weaves three different storylines that take place at the same time – crossing and interconnecting – with characters often influencing each other without even knowing it. And sometimes, the true nature of a situation is only revealed once viewed from another character’s point of view.

Before turning to film, he studied English literature and worked as a teacher and a journalist. He was assistant director to Bertrand Tavernier and Mihaileanu. Awarded at Cannes Film Festival with the Palme d’Or for Four Months, Three Weeks and Two Days, and the Best Screenplay Award for Beyond the Hills. 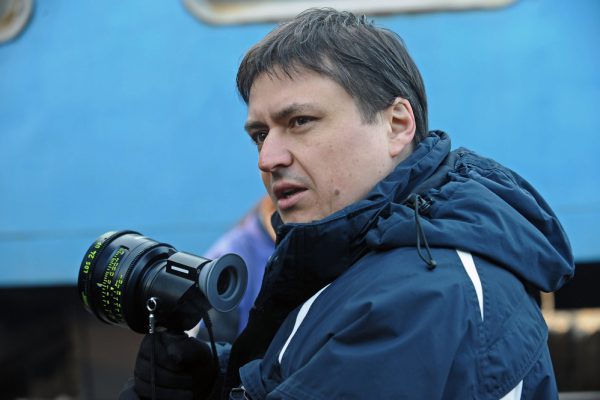