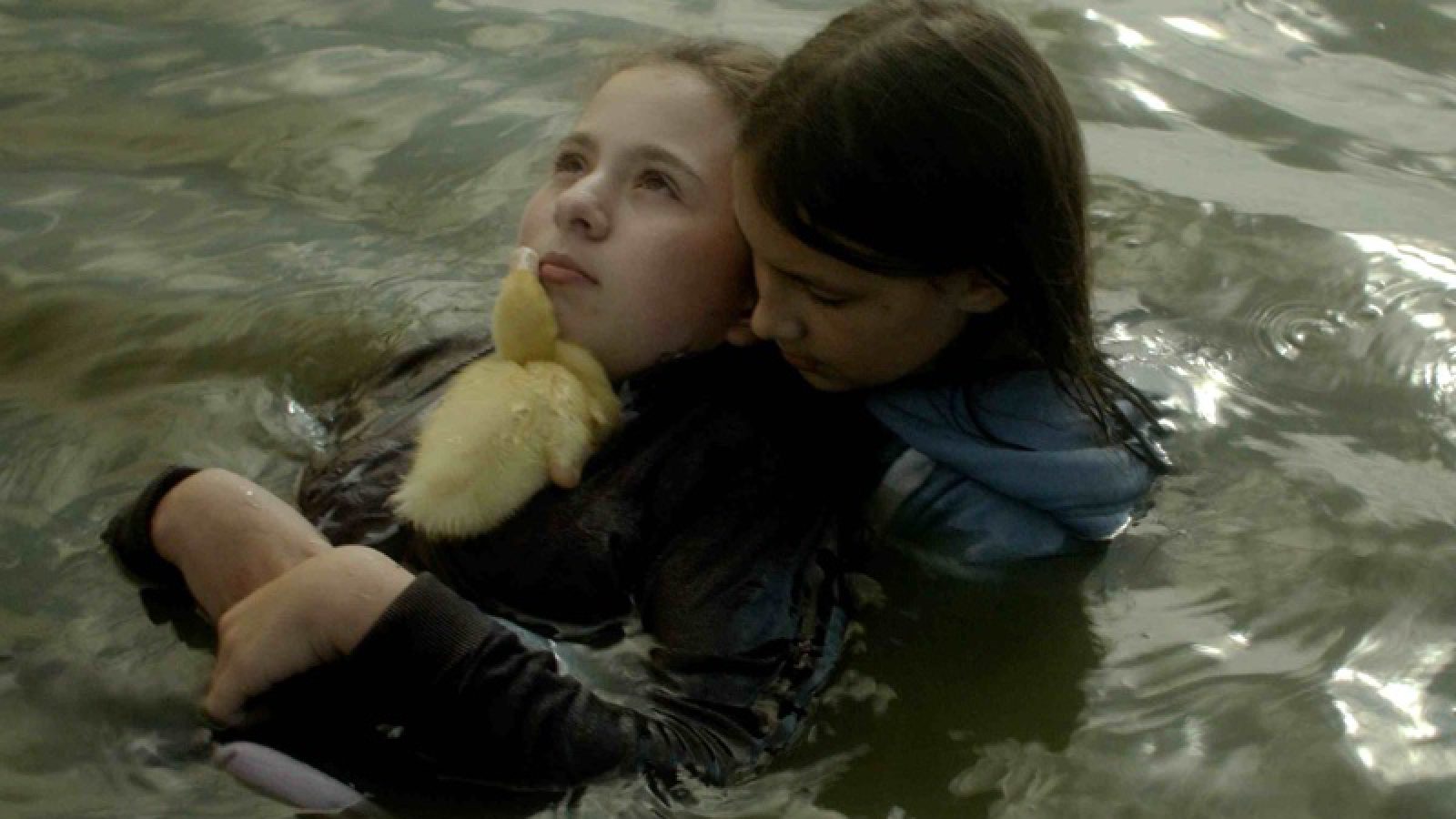 Having your birthday on February 29 is terribly stupid. It’s even worse when you get a duck egg for a birthday present. Ten-year-old Cathy and her best friend Margaux hatch the egg and see how the duckling crawls out of the egg. They really want to take care of the little duckling, but her parents don’t want an animal in their house. The duckling is quite likely to end up as canned cat food. Cathy and Margaux set out on an adventurous journey to rescue it. *Catalan première

Prior to his debut feature Pom le poulain (2006), Olivier Ringer wrote and directed short fiction films, video clips, corporate films and sketches for “Les Guignols de l’Info“ (Canal+ France). His second feature, A pas de loup – on the sly (2011) was screened at the Berlinale Generation and in more than 80 international festivals. Ringer is currently working on the post-production of “Le Roi de la Vallée – King of the Valley”. 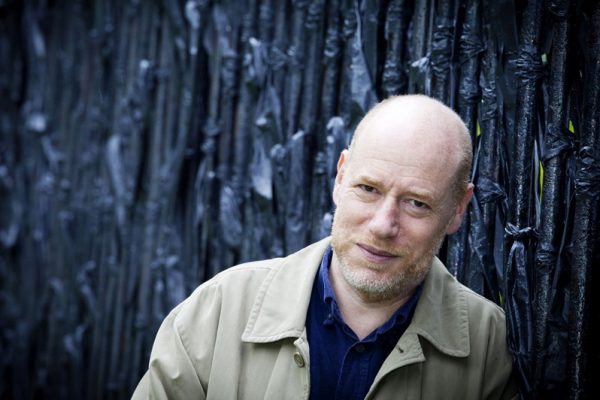