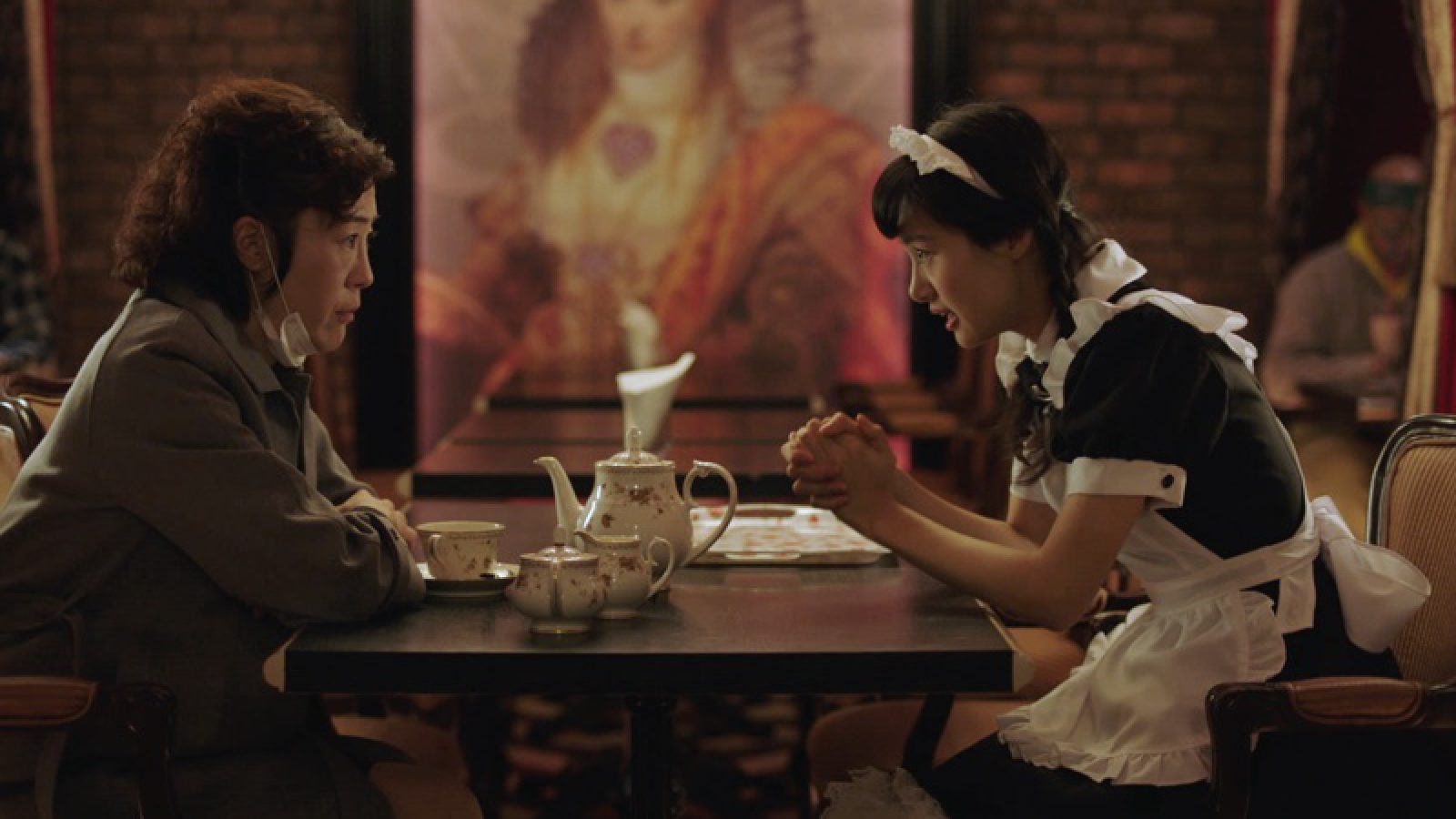 Setsuko (Shinobu Terajima) is seemingly stuck with her life in Tokyo until she is convinced by her niece, Mika (Shioli Kutsuna), to enroll in an unorthodox English class that requires her to wear a blonde wig and take on an American persona named ‘Lucy.’ The new identity awakens something dormant in Setsuko, and she quickly falls for her American instructor, John(Josh Hartnett). When John suddenly disappears from class and Setsuko learns he and Mika were in fact dating, she enlists the help of her sister, Ayako (Kaho Minami) and flies halfway across the world to the outskirts of Southern California in search of the runaway couple. In a brave new world of tattoo parlors and seedy motels, family ties and past lives are tested as Setsuko struggles to preserve the dream and promise of ‘Lucy.’

(Japan, 1975) She received her MFA in Film Production from the NYU Tisch School of the Arts. Her short films Mo Ikkai (2012) and Oh Lucy! (2014) won more than 25 awards around the globe.Oh Lucy! is her debut feature film, and is an expansion of her earlier short of the same name. 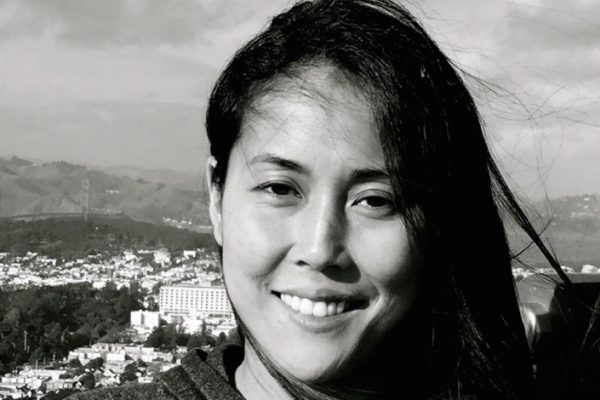