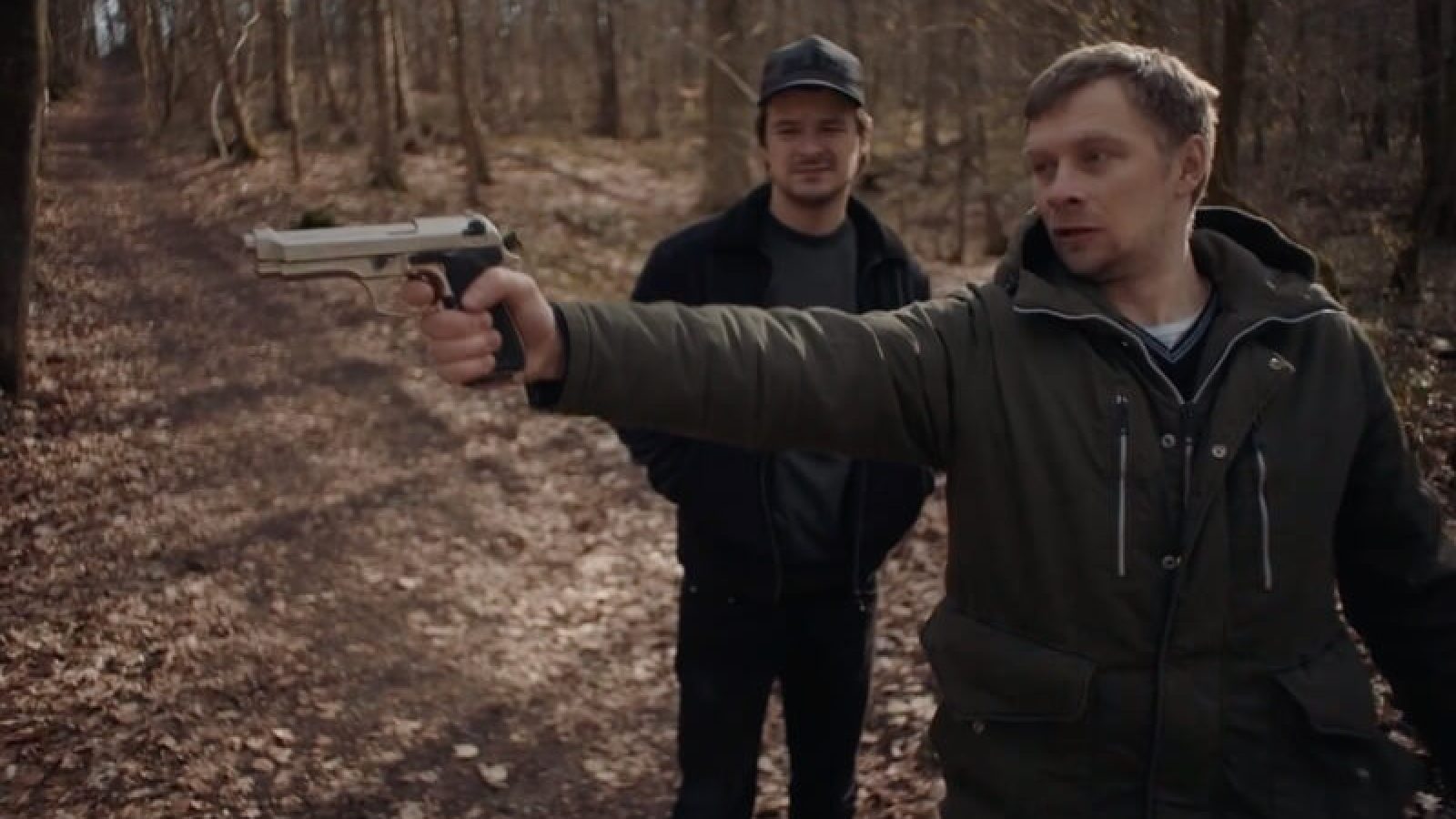 Belgium, today. Oleg is a young Latvian butcher. He arrives in Brussels in the hope of getting a better salary in a meat factory. His experience turns short after being betrayed by a colleague. Alone in a country where he doesn’t belong, he quickly falls under the yoke of Andrzej, a Polish criminal.

(Latvia, 1983) He worked for six years on Latvian national television as an international journalist. After a Master’s degree in cinema from the Northern Media School in the United Kingdom, he became an assistant director on a number of Latvian movies. He directed his first feature-length film Modris between 2012 and 2013. In 2014, the film was selected for Toronto, San Sebastian New Directors (Special Jury prize) among many other festivals. Oleg, his second film, was selected for the Directors’ Fortnight at Cannes, 2019. 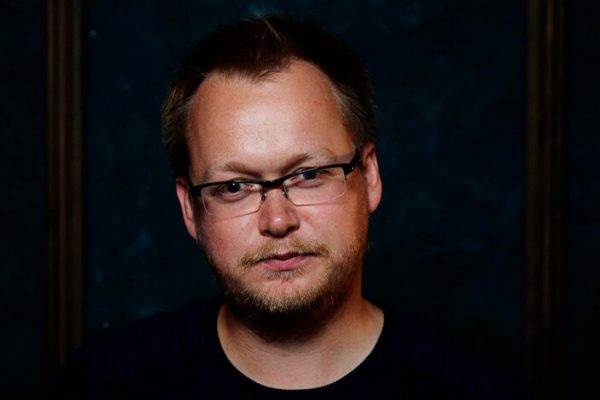