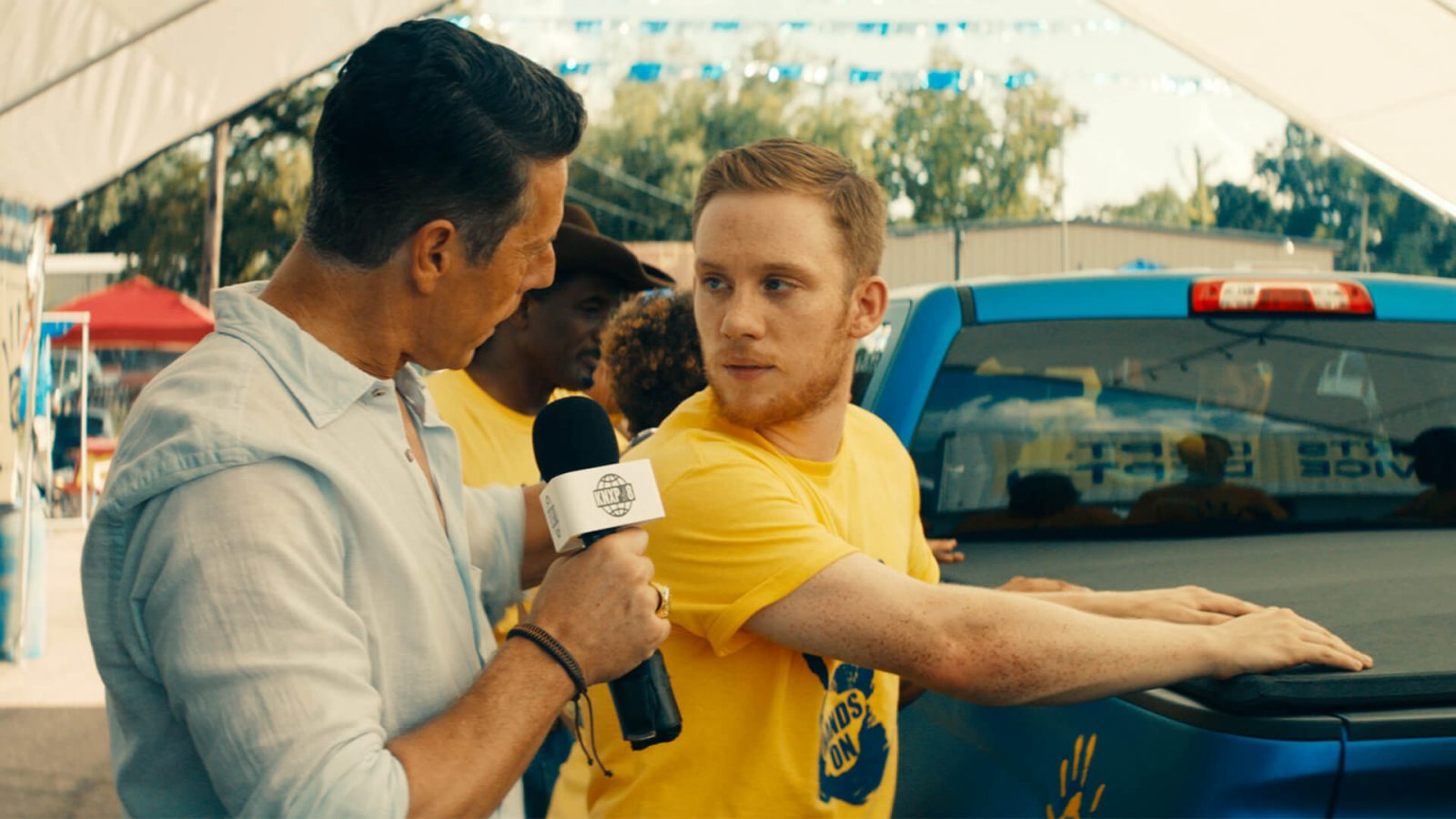 In a small southern town in the US, twenty down-on-their-luck folks compete to win a brand-new pick-up truck, a prize that might finally tip the scales of life in their favor. The annual ‘Hands On’ contest puts the vehicle literally within their reach – the winning contestant is the last one standing with their hands held firmly on the truck. Each contestant has their own reasons for joining the contest, and as the hours tick by, their humanity is laid bare. Who will hold on and win – and at what cost?

He graduated at the German Film and Television Academy and currently lives between Berlin and Austin (Texas). After winning the First Steps Award for the short film End of a Trip, he premiered his debut feature, Autopilots, at the Berlinale. Houston, his second feature, was selected at Sundance, and the third, the creative documentary California City, at Visons du Réel. 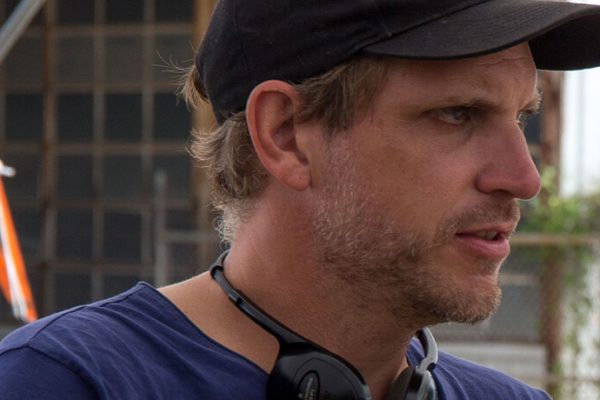 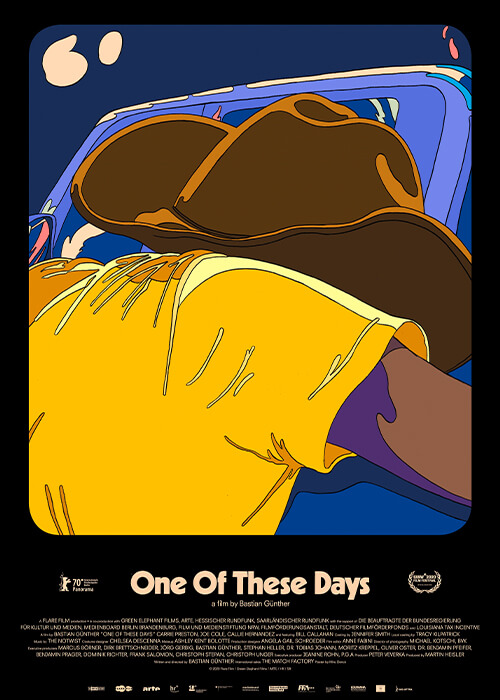