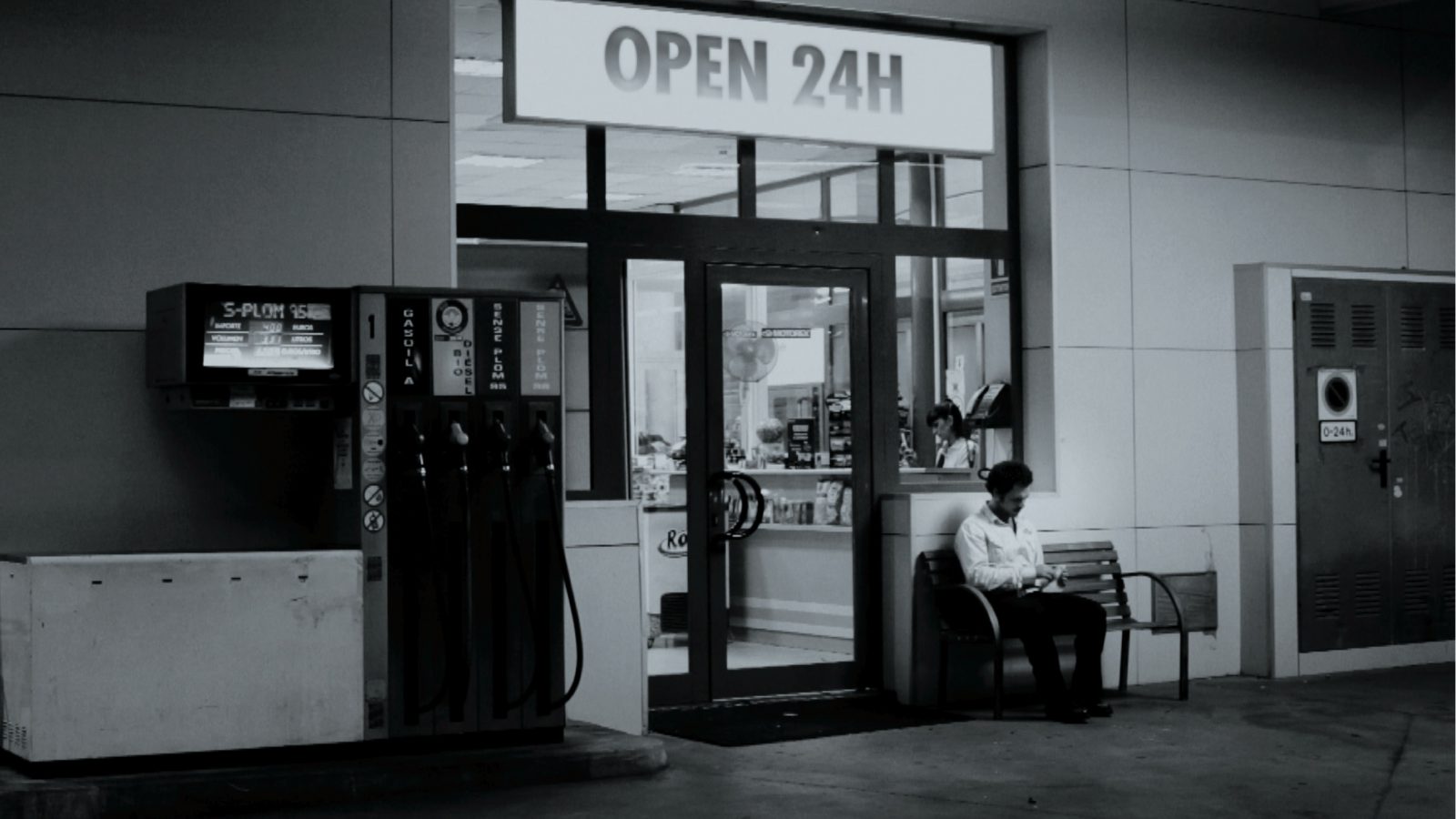 Héctor works as a night watchman. During the day he has to take care of his brother who suffers from a physical and mental handicap. Héctor makes a huge effort, day after day he struggles to get ahead, but his headaches seem to never end. He has a pending trial, his job is suffocating him more and more, his father is abusive… All of this plunges Héctor into an emotional lethargy that it might be dangerous for him to wake up from. Carles Torras directs a disturbing black and white film, with the camera in a permanent state of restless sleep, that slowly introduces the spectator into a terrifyingly real nightmare.

Carles Torras Pérez (Barcelona, 1974) studied filmmaking at the Centre d’Estudis Cinematogràfics de Catalunya (CECC). Afterwards, he was selected by the Berlin Film Festival to participate in the Berlinale Talent Campus, where he carried out several workshops and seminars with Ridley Scott, Stephen Frears, Walter Salles, Christopher Doyle and Claire Denis. He also attended different acting courses in order to develop his skills at acting direction. 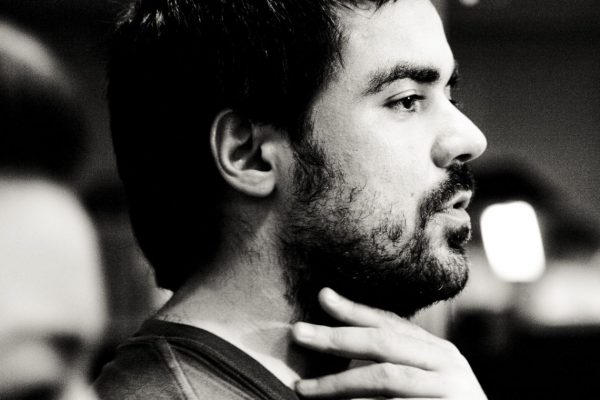