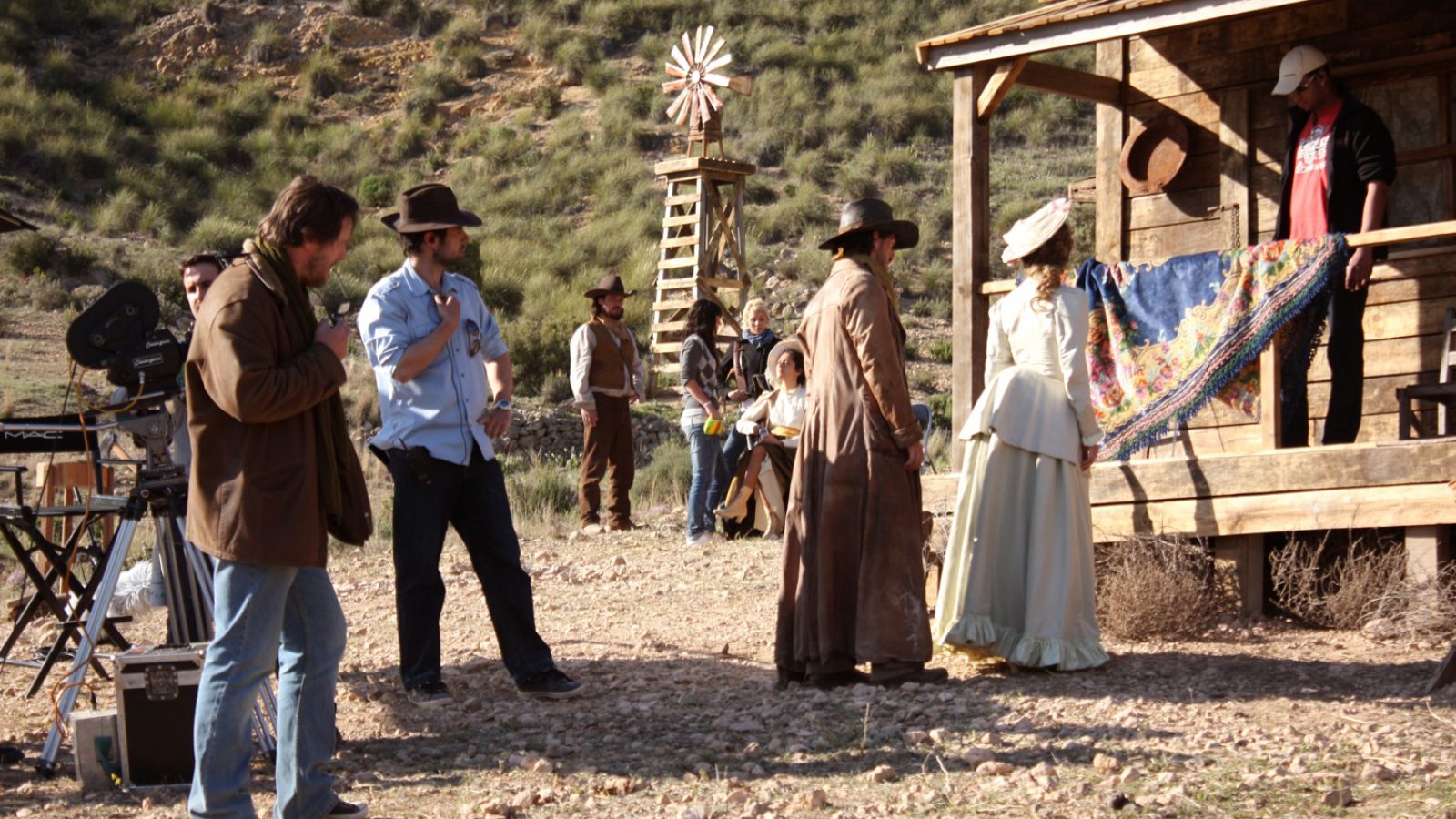 A film crew arrives in a borderland village of the Spanish hinterland to film a low-budget western, which changes the daily routine of the area’s inhabitants. The film shoot also represents the return to her native land of Sonia, who after many years away, goes back to her village to play the leading role in the film in the midst of a landscape which brings back unresolved issues from her past. However, this is not the first time that the cinema industry has explored these lands. Fifty years before, Orson Welles wanted to film another western in the same area. Fran Ruvira searches for the phantom remains of this western which was never made, reclaiming the legend and unfinished work as a form of expression.

Fran Ruvira was trained academically at the University of Valencia and the UPF in Barcelona. He has worked in directing departments, photography and production of audiovisual projects. 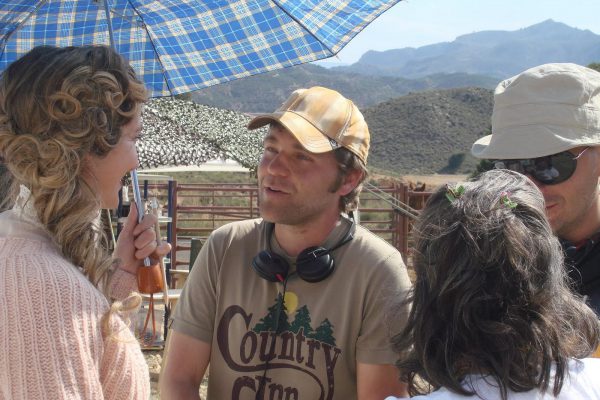