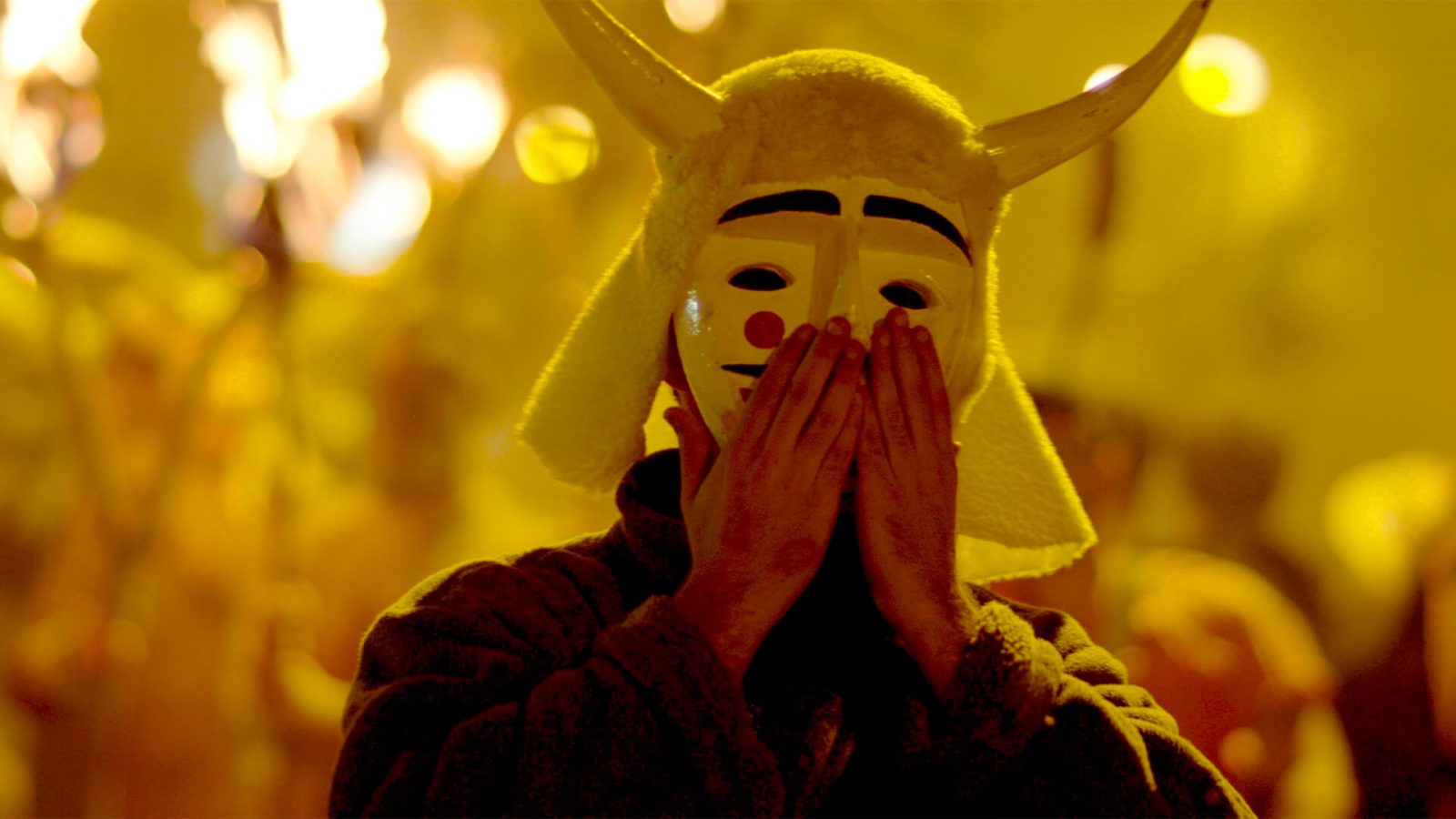 In Galicia, Spain’s most northwestern region, one of the oldest forms of Carnival takes place every year. The peculiar celebrations, lit by torches and accompanied by drums, are compellingly filmed in this short documentary—it is as if you were standing among the revelers yourself, immersed in an age-old pagan ritual. The nighttime scenes of a partying crowd, often packed tightly together, gain extra significance in the knowledge that this celebration took place in late February, just ten days before the first confirmed case of Covid-19 in the region. 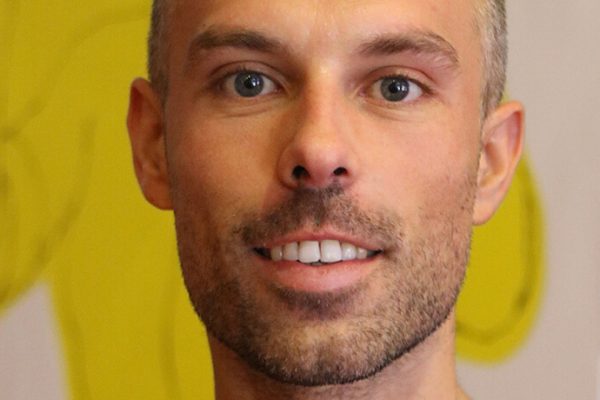 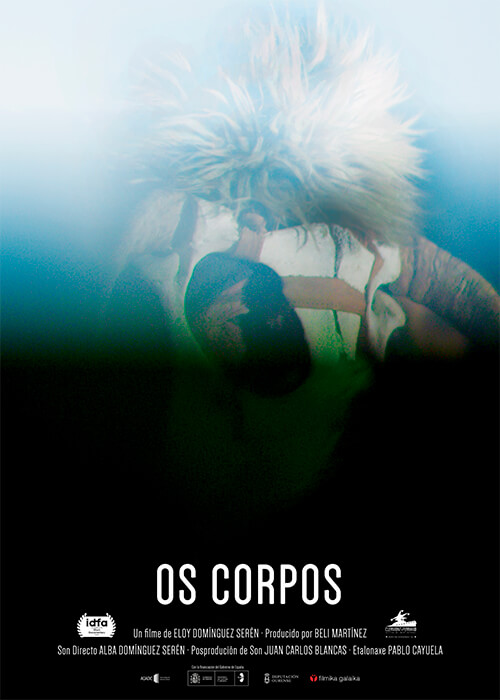