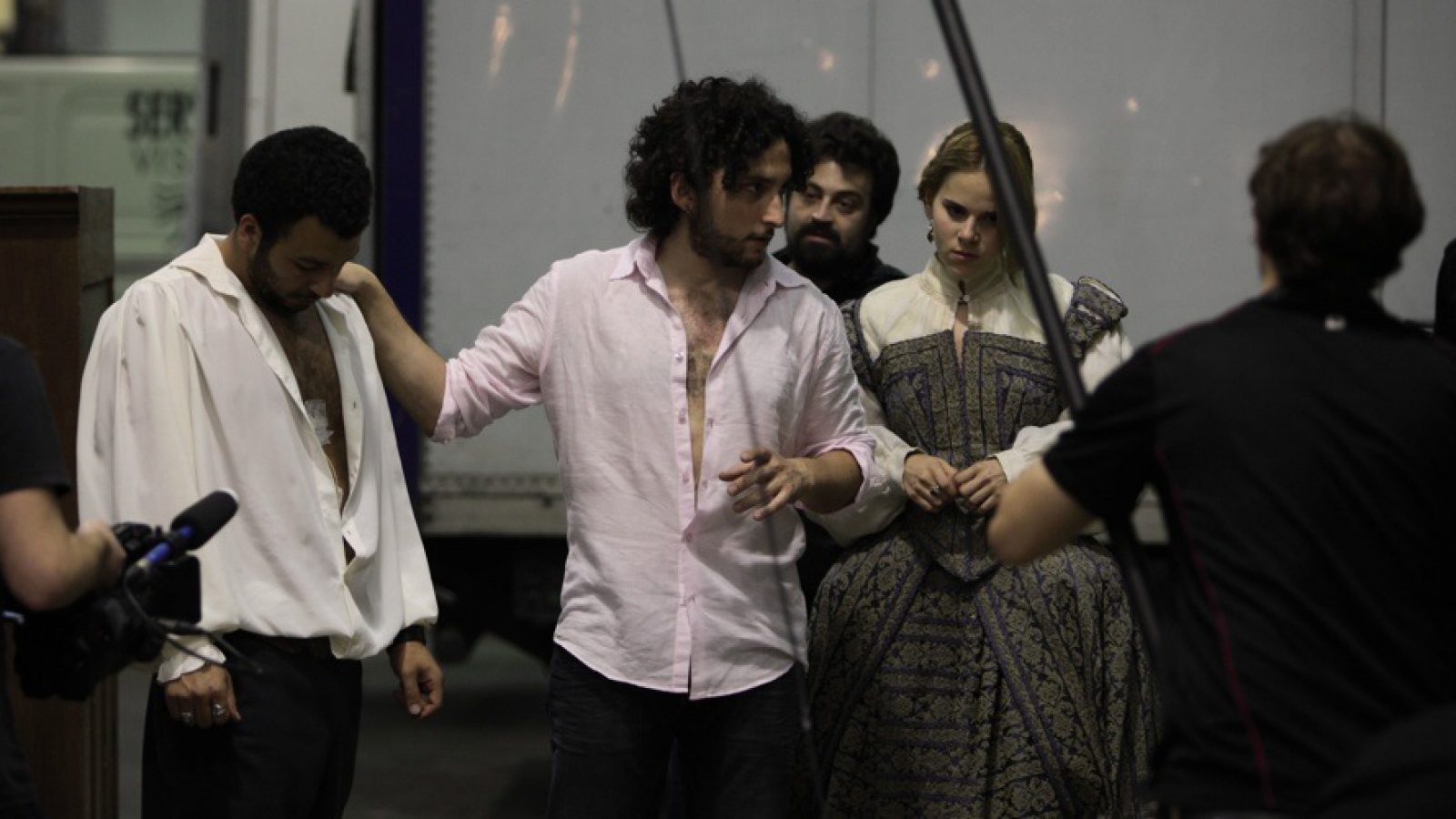 Hammudi Al-Rahmoun Font recalls his first experience facing a cast of actors, the feeling of power in front of the interpreters’ fragility, and the subsequent sadomasochist relationship that can be established between both, as a key factor to conceiving Otel·lo. The legacy of Welles, who already pursued this Shakespeare’s to experiment with hybrids forms (Filming Othello), is revived by Al-Rahmoun in a selfreflective essay about porosities linking the reality and the fiction: in this case it’s an unscrupulous director able to manipulate his actors’ real life so the passions, intrigues and jealousy of his Othello astoundingly look true in the screen. However, the aesthetical achievements resulting from this dissolution of borders carry some inevitable, severe consequences.

Barcelona, 1979. Son of a Syrian father and a Catalonian mother, Hammudi spent his childhood between Barcelona and Saudi Arabia. He graduated at the Escola Superior de Cinema i Audiovisuals de Catalunya (ESCAC) in 2003, where he teaches at present. Otel·lo is his feature film debut. 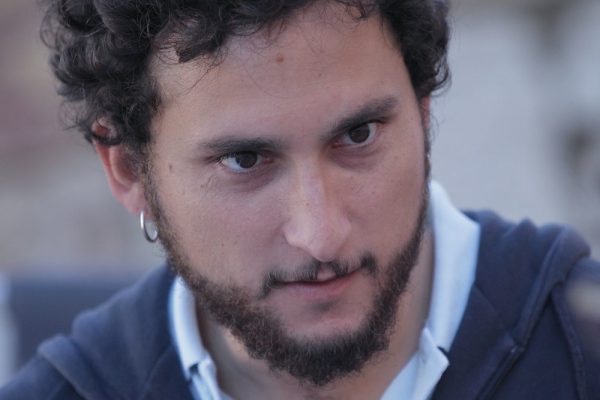