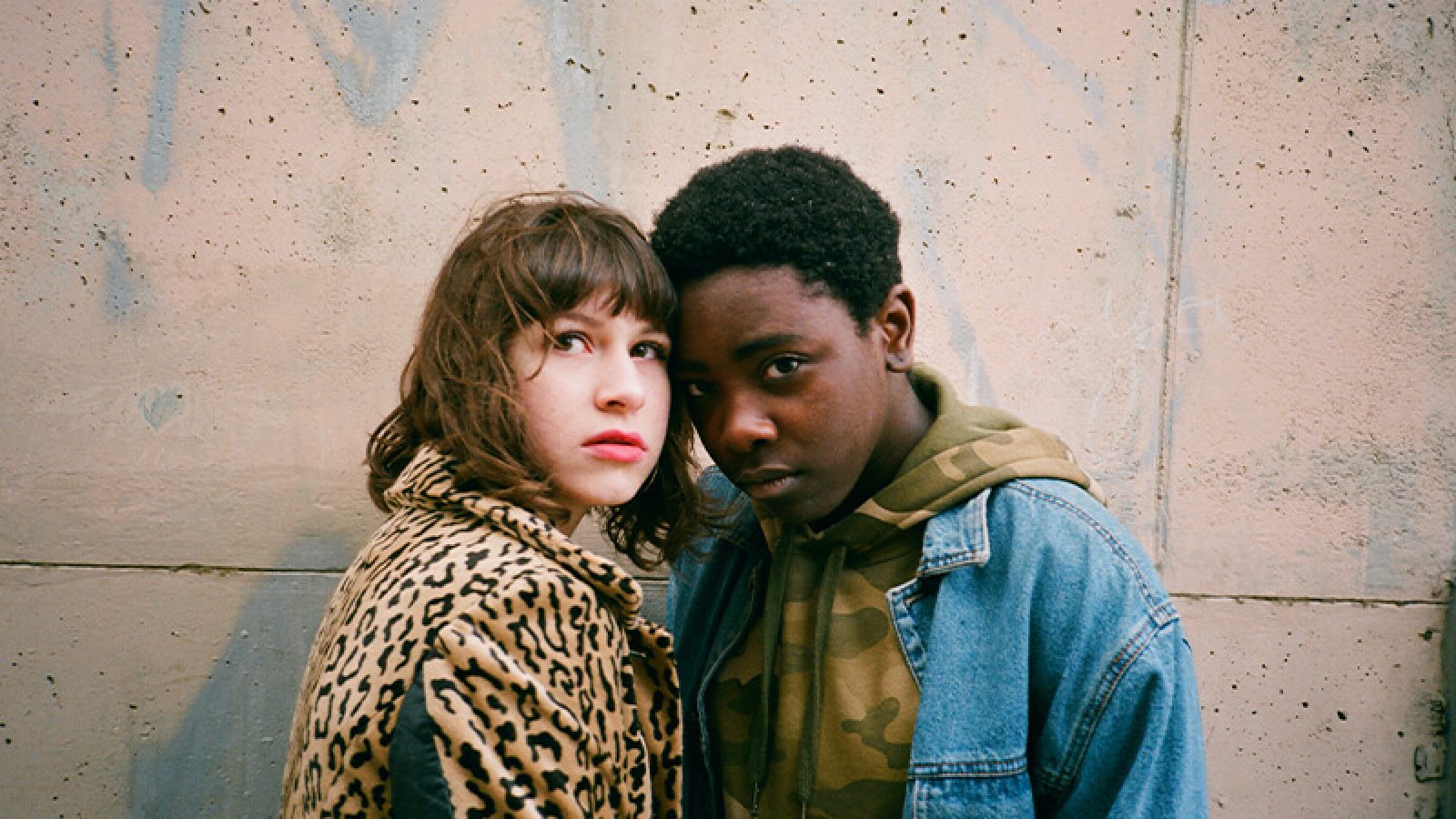 They are scarred, overweight, pregnant, shaved, or tattooed. In the locker room, Joana studies the physical conditions of other women and later of herself in the mirror. Can your own body be modulated? Your gender? Your femininity? “Break Free” is written on her shirt – time for emancipation.

(Barcelona, 1983) She is a screenwriter, director and producer. She worked for some time as a personal assistant and script supervisor. She directed her first feature-length documentary, Nunca es tan oscuro, in 2014. She is co-founder of the Antivaho Cinematográfico production company. Panteres is her first short fiction film and a prelude to her debut feature film, The Quiet Women, which she is currently developing. 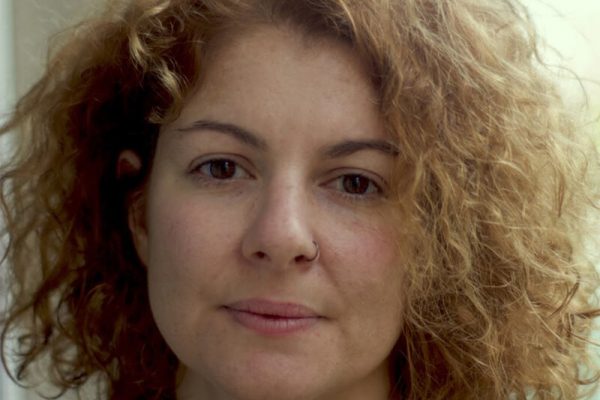 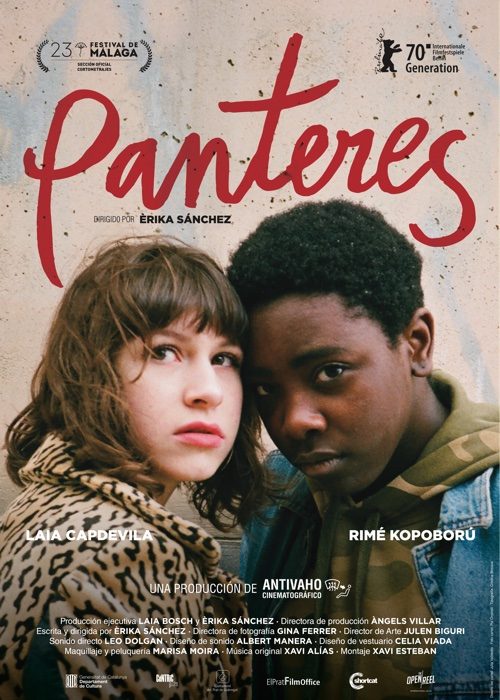