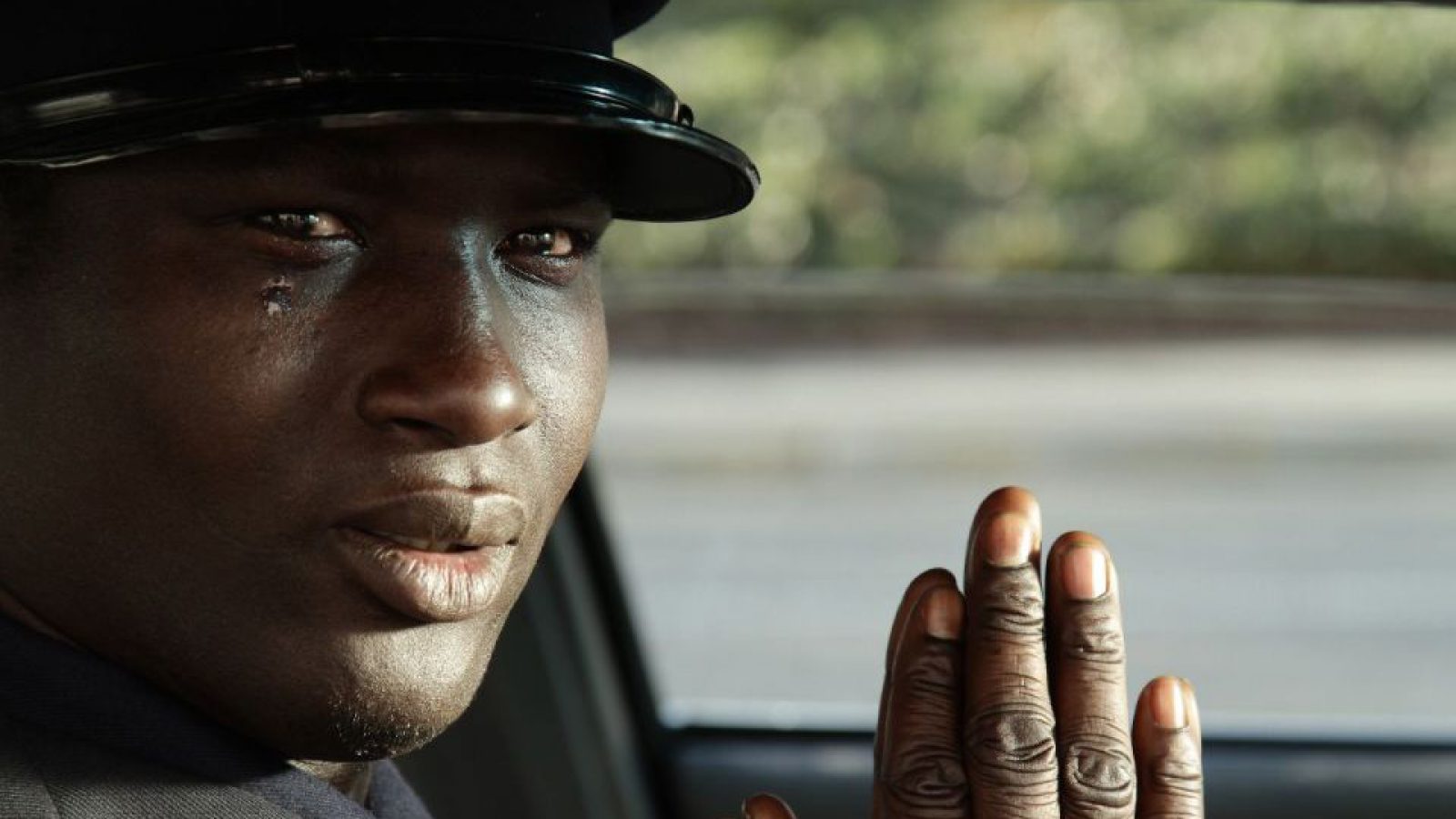 Paradigm represents a departure both formally and conceptually from the artist’s previous works. This new piece represents a commitment on behalf of the artist to an overtly cinematographic language placing his discourse in the renovated territory of the suggestive and the ambiguous. This work presents a highly recognizable situation within the police procedural genre, both in films and TV series. The characters that take part in the story appear gradually and in slow motion becoming integrated in a setting that, to begin with, leaves little room for improvisation. In spite of the multiplicity of familiar spaces represented in the first scenes of the film, the narration progressively releases subtle and disturbing signals that aim at articulating a mysterious choreography, a kind of ritual that shifts the fortuitous encounter between characters to an unwonted place, far beyond the typical law enforcement stereotype and its restricted conception of law and order.  In this video we find numerous references to contemporary films and film directors such as the mythical western Once Upon A Time In The West (1968), directed by Sergio Leone starring Henry Fonda and Charles Bronson. The original soundtrack of Paradigm was composed by the Greek musician Evripidis Sabatis and Stefano Maccarrone, member of the Barcelona pop group Mendetz. 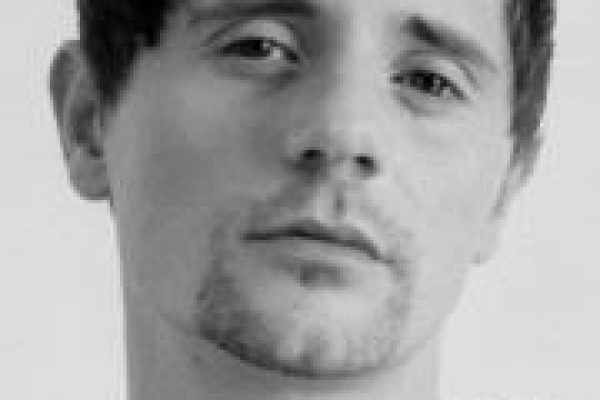