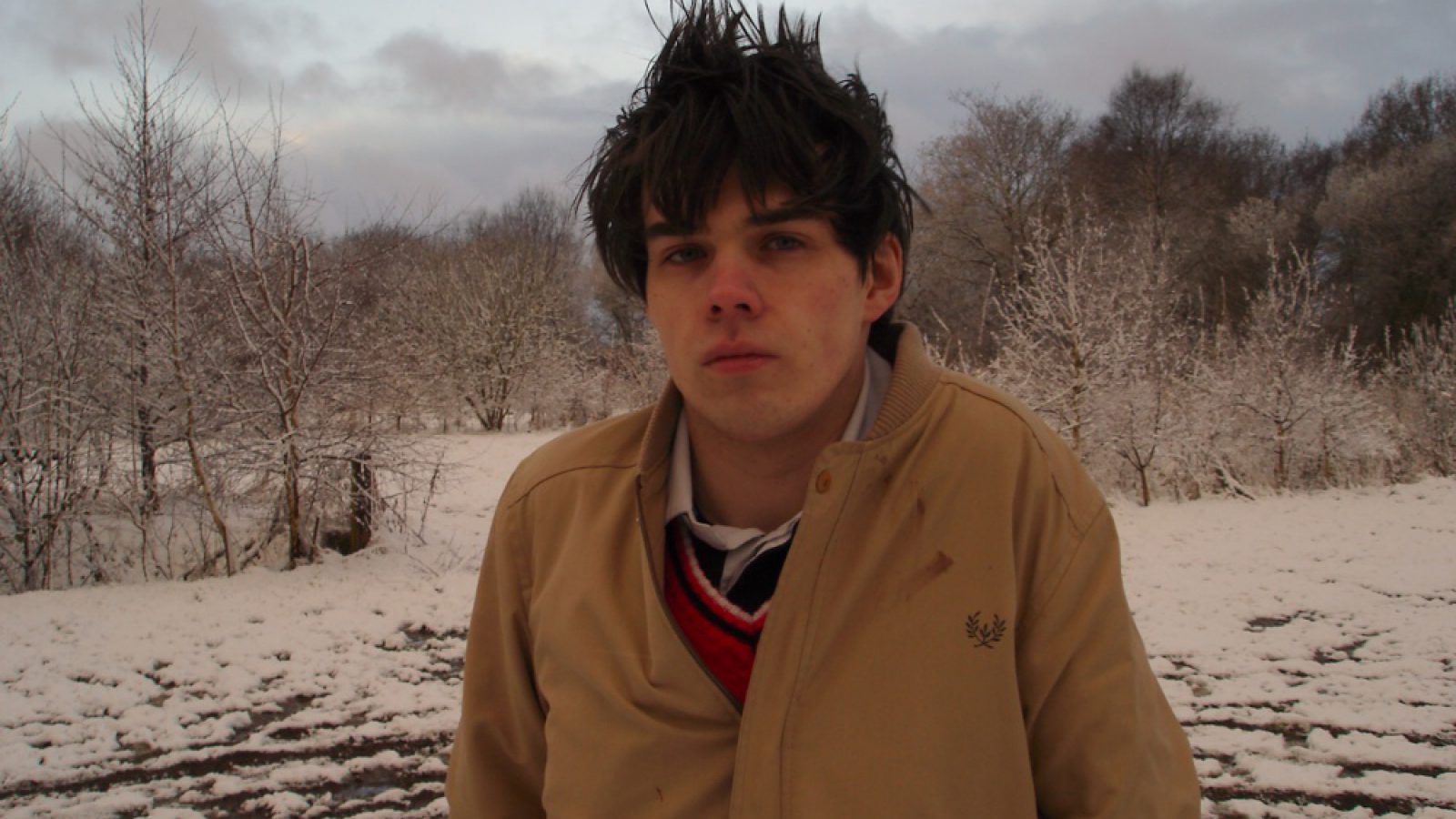 Four friends on their quest to play the gig of their lives. The Presents have been offered a show in a venue they have never heard of before: The Bell. Only their van, and confusing road signs lead their way across a never-ending landscape that unfolds before them. This is all they have. Muddy roads and farm land that take these four guys into their journey to wisdom and despair.

Born in Barcelona in 1981, he studied at the Escola Superior de Cinema de Catalunya and at the National Film and Television School (UK). He directed the short films Yeah! Yeah! Yeah! (2005) Friends Forever (2007), and the TV film The Things I Have not Told You (2008). Animals (2012) was his first feature film. 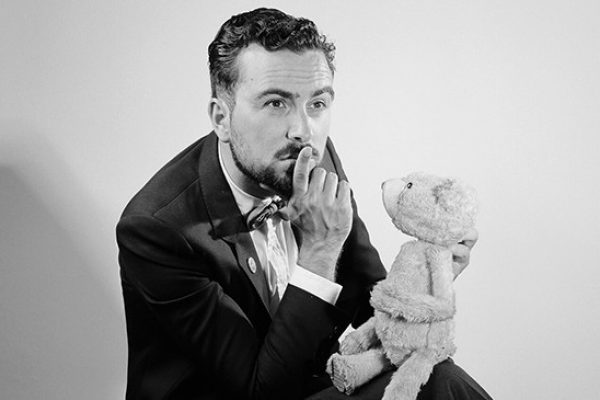