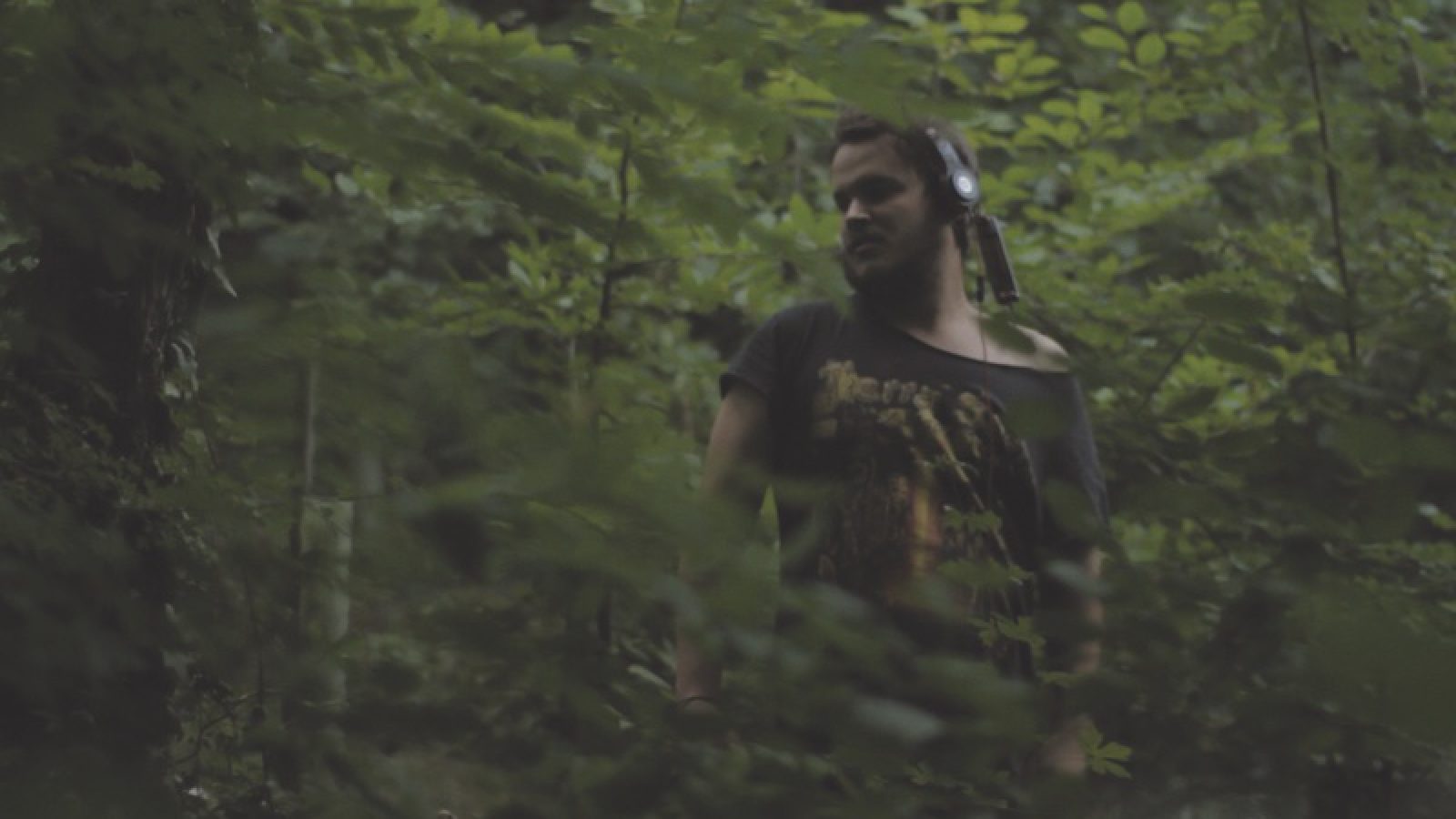 On July 2011, in the midst of the “indignados” movement in Spain, we were invited to spend a few days in Geneva. Being so far away from everything we cared for, and feeling overwhelmed by the situation we were living, we wound up defying ourselves with a titanic, perhaps absurd challenge: To film everything. Absolutely everything. Pas à Genève is the hallucinated tale of what we lived those days.

The directors will be presenting the movie. 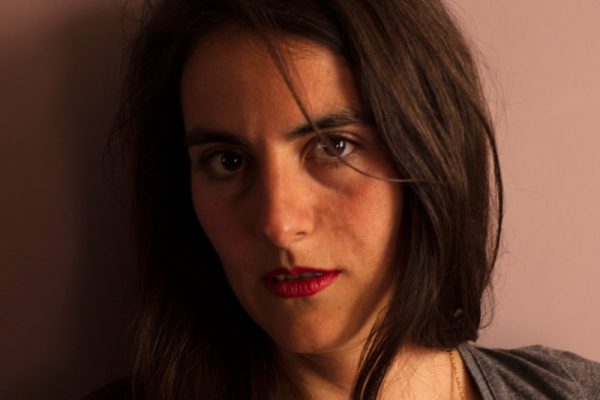 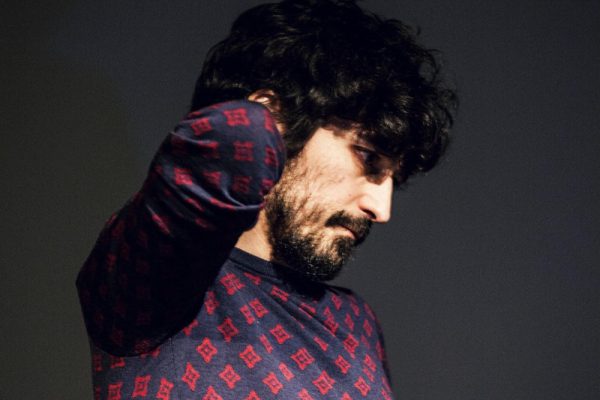 In September 2009 we formed a collective and we called us lacasinegra. We didn’t know exactly how, or in which way, but we just knew we wanted to make films. In our way we did different projects, audiovisual pieces, and a blog in which we thought, argue, and call into question ourselves. Us and the others. Pas à Genève is our first feature film but it is also the conclusion of this path, of the doubts that struck us as a collective, as filmmakers and as members of our generation. 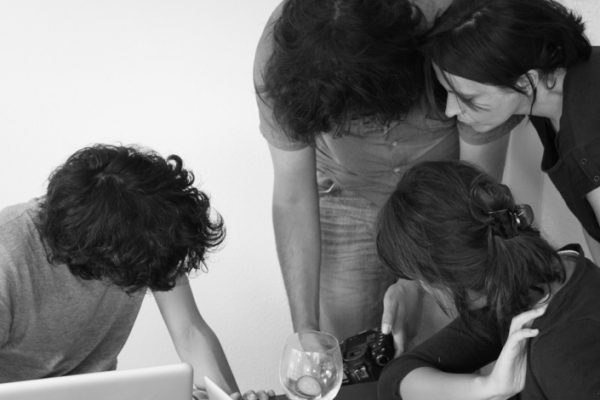