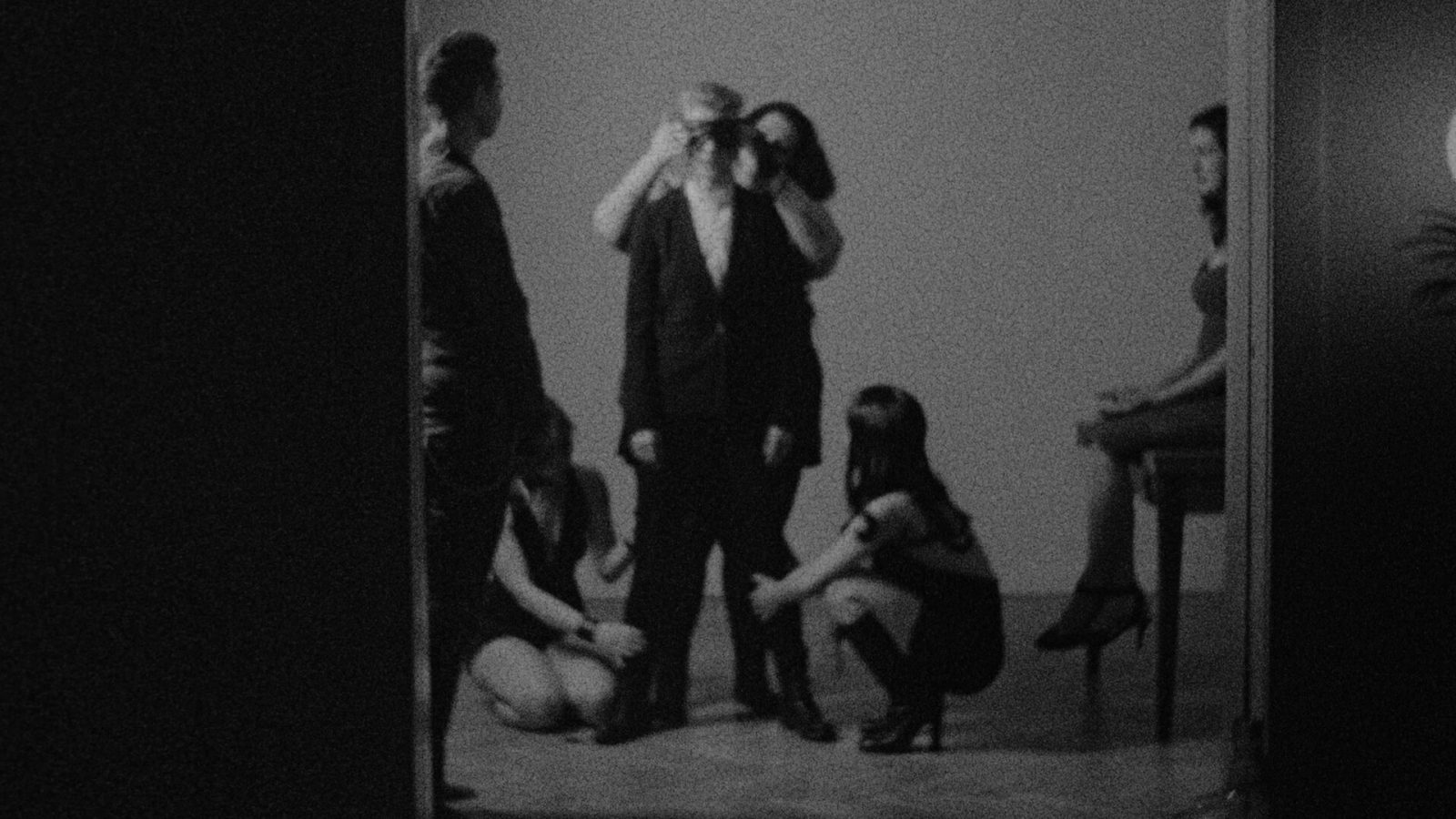 (Sweden, 1982) Maja studied at the Edinburgh Film School. Currently, their work moves between contemporary art and film. Their first feature film, Future My Love, premiered at the Edinburgh Film Festival, and was distributed internationally. The film was broadcast on Swedish television and is part of the collection of the Malmö Museum of Modern Art. In 2014 their short film We the Others was presented in a live performance at Tate Britain, the ICA and the Dazed Digital Video Gallery. Their latest feature film, Passion, premiered at CPH:DOX. 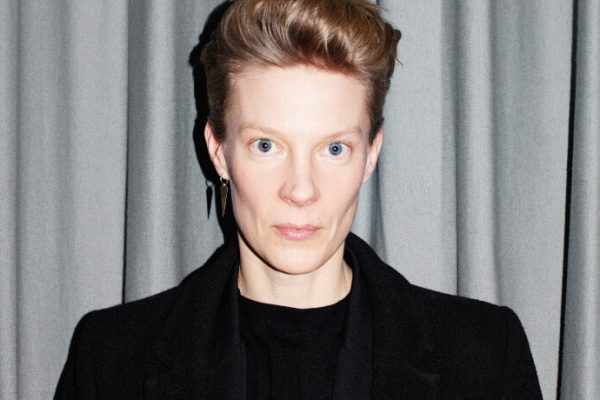 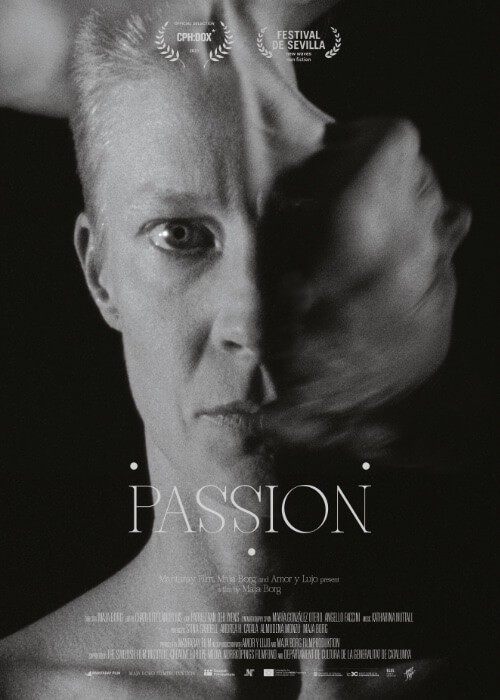