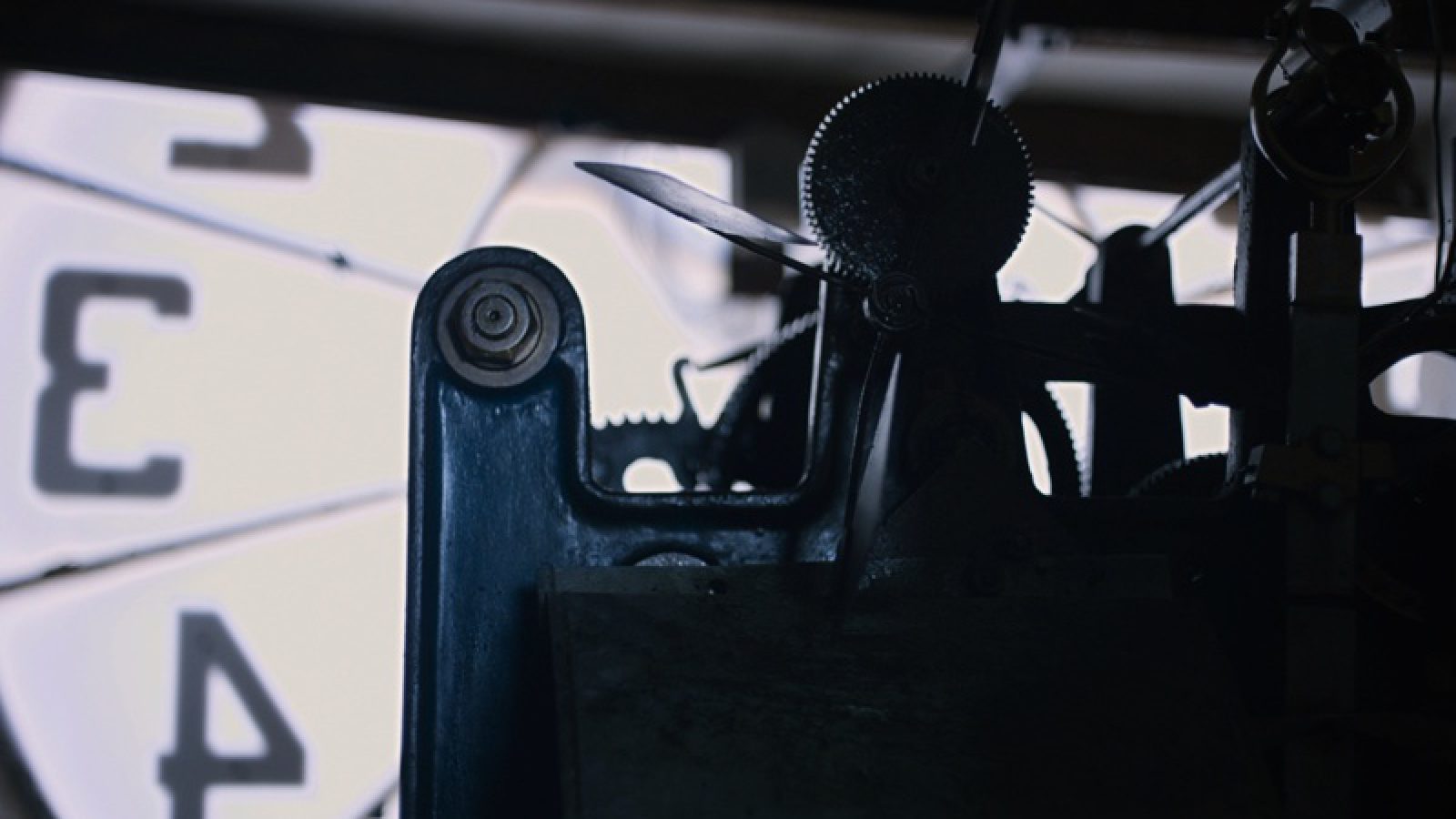 Nobody has been waiting longer than her, Penelope. She is the dressmaker of a small village. One day, a man returns to that very same place, his birthplace, after decades of absence. Taking the universal theme of waiting, as in the myth of the Odyssey, Penèlope is an Ode to absence — but also to audacity that seeks to defend itself by transforming this absence into an advantage, making of lack an appeal to survive. Penèlope builds a contemporary review of the classical myth through the acting of true characters. Both characters exist in an indefinite place in space and time, which gives the film a somewhat timeless feel – sitting somewhere between a dream world and reality. These sounds immerse the audience in a non-space and time, embodied by this film, which offers a reinterpretation of the famous myth by adding a skeptical element.

(Barcelona, 1975) Filmmaker and curator. She directed Barají (2013), which premiered in IDFA and distributed in Japan. In 2010, the documentary BSide was shown in Rotterdam Film Festival, National Gallery in Washington, among many others. She is curator in the Master Documental de Creació in the University Pompeu Fabra. In 2010, she founded Araki Films. 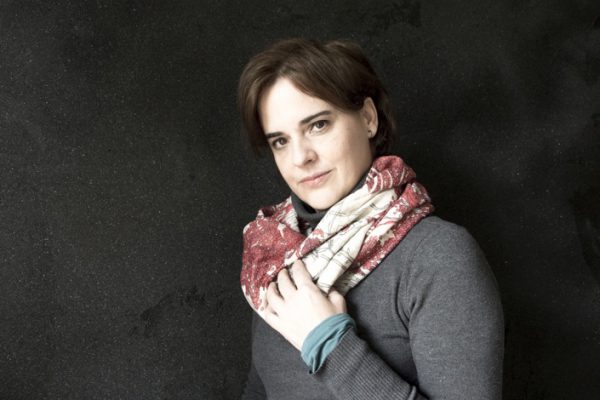