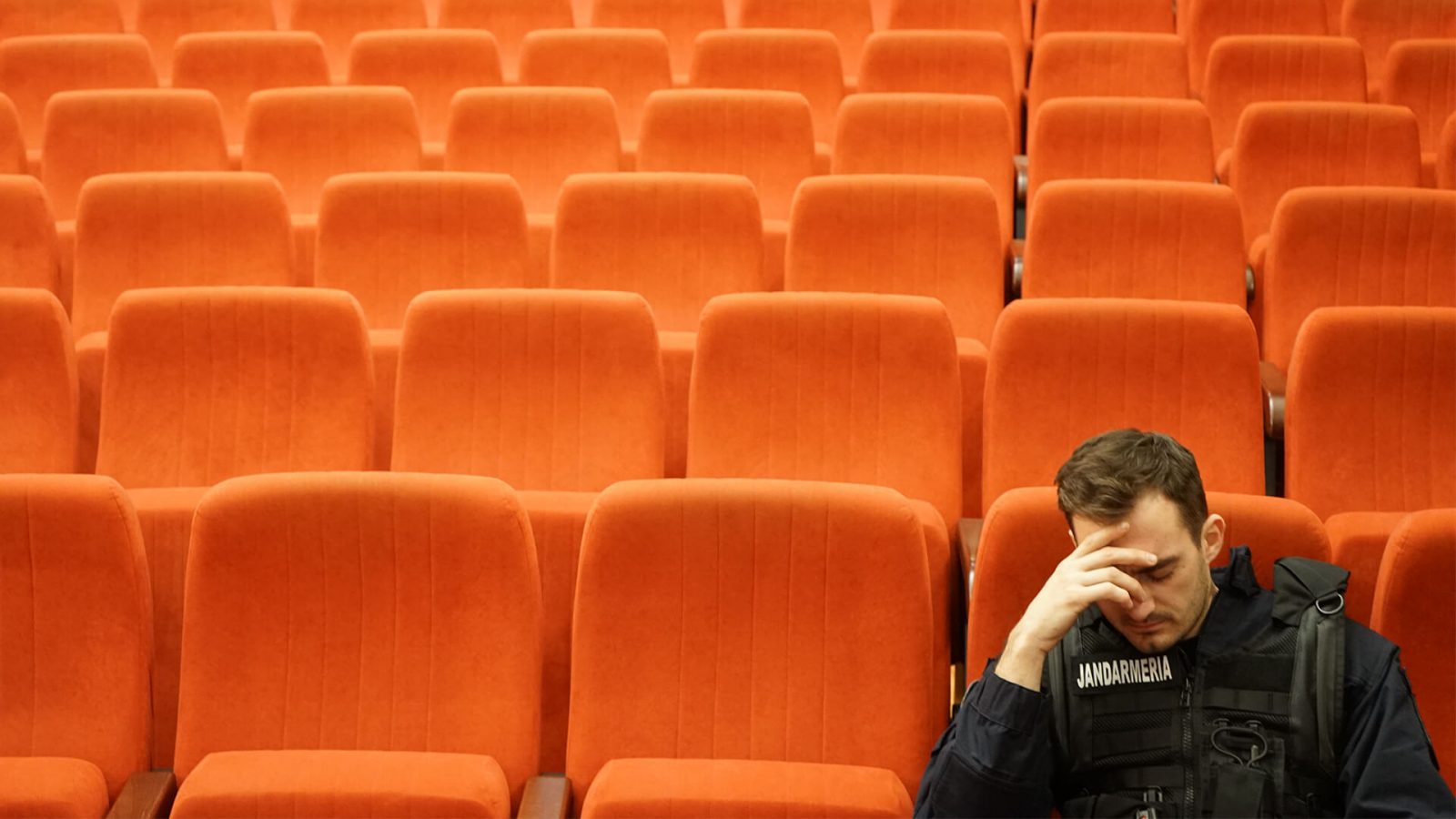 Cristi, a young gendarme from Bucharest, keeps his homosexuality secret since it is a stigma among military ranks. He is in a long-term relationship with Hadi, who lives in another city. The same day Hadi comes to visit him for a few days, Cristi is called in for an intervention at a movie theatre, where an ultra-nationalist, homophobic group has sabotaged the screening of a queer film. When one of the protesters recognises Cristi and threatens to disclose the secret about his sexuality, Cristi is faced with the danger of losing everything he has.

He is a film and theater director and actor. His works have been programmed at festivals in Romania, Denmark, Germany, Moldova or France, and he has directed plays at the prestigious National Theater in Stuttgart and Opera in Lyon. Poppy Field is his first feature film. 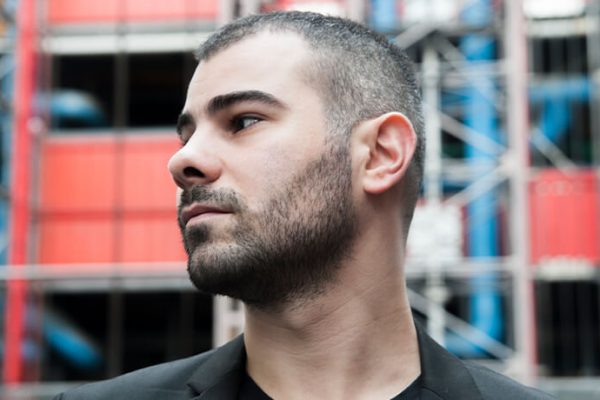 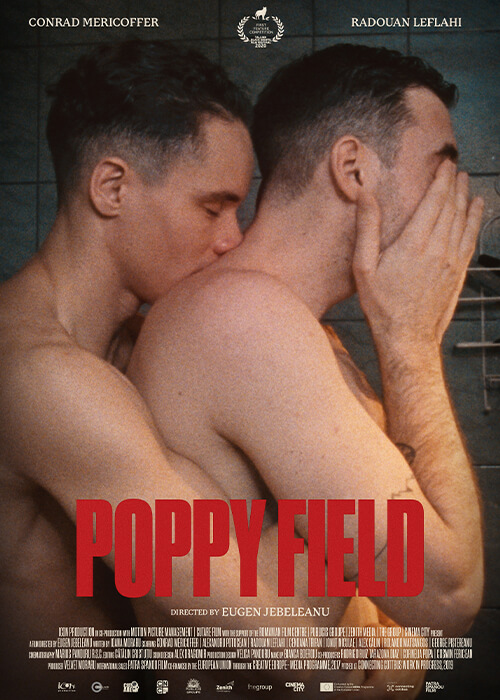