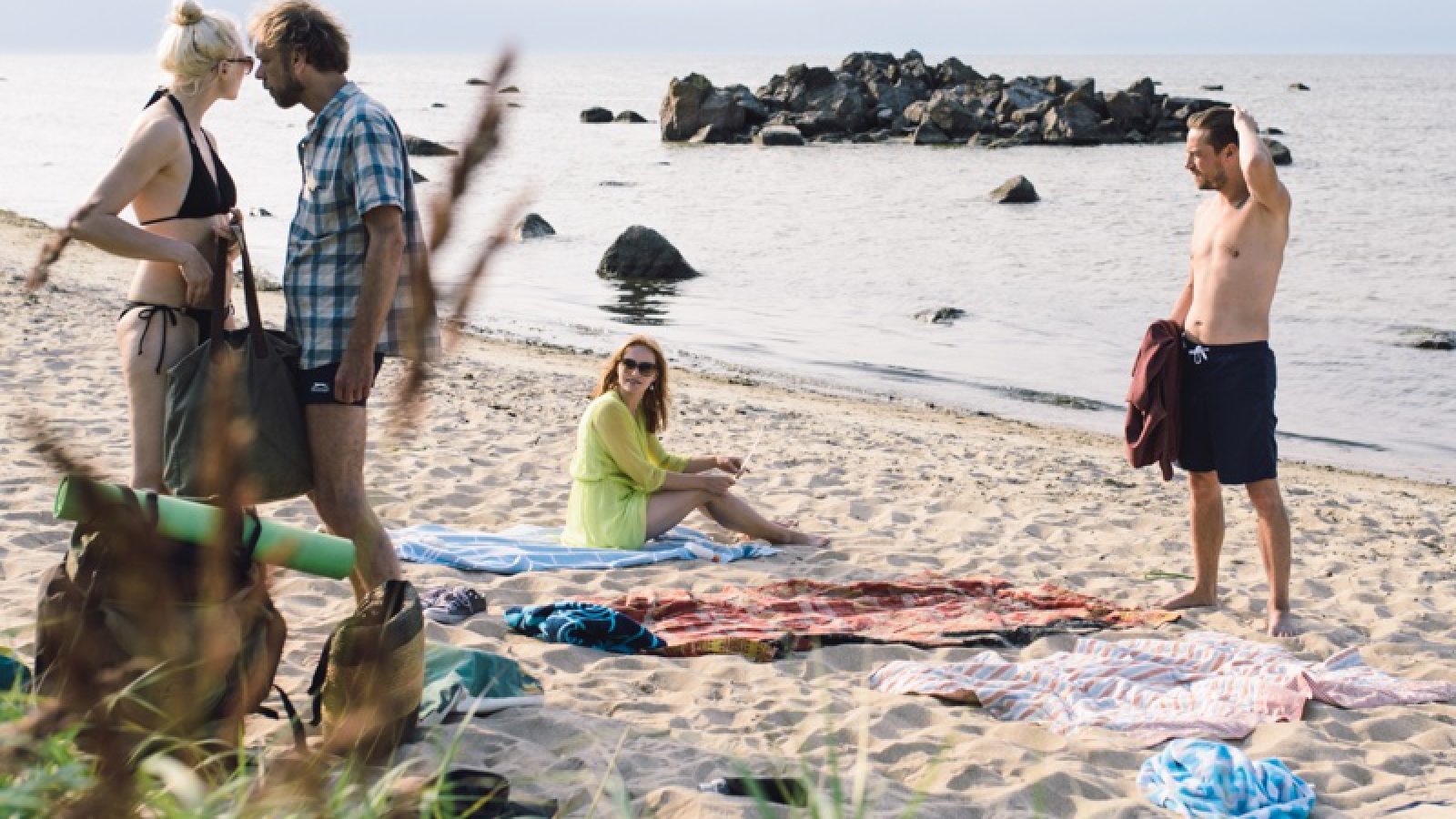 Intent on repairing a rift in their relationship, Anna and Juhan retreat to a seaside house lent to them by well-heeled friends. After witnessing an accident on rocky shore, they take in a wound-ed woman and her husband – a couple they find they have a lot in common with. Anna and Juhan begin to pretend they own the house, engaging their guests in a game of domination that propels their relationship to the brink of destruction. *Catalan première

Vallo Toomla (1983) is a young promising talent in Estonian cinema. He has studied theology in Tartu University and film directing at Baltic Film and Media School. He has been in versatile roles in front and behind the camera but is best known as a director. Vallo has directed five short films and a puppet animated film in one of the most recognized puppet animation companies in Europe – Nukufilm. His student films have all been aired by Estonian Public Broadcasting and his short film “Devil’s Vaudeville” was in domestic cinema distribution. Already his first student work “Morbius “ was selected to International Student Festival “Sleepwalkers” at BNFF and won the Best Estonian Short Film award. 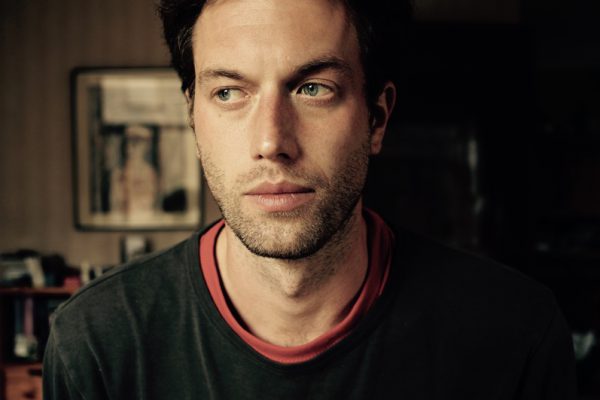