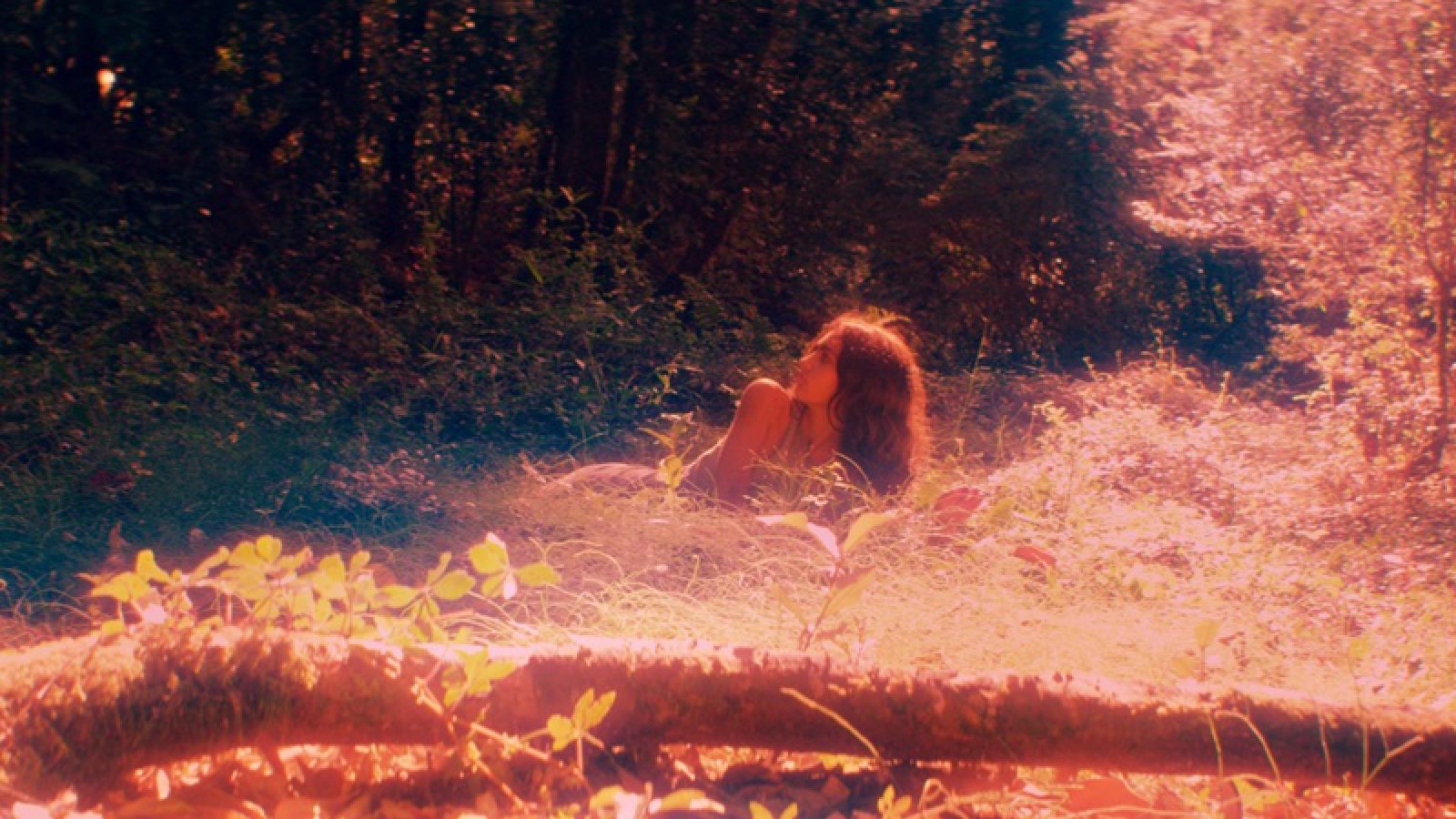 In a distant land on the southernmost tip of the world lives Tamara, a twelve-year-old girl who has been raised in a cult led by the charismatic Miguel. As she becomes a young woman, she receives instructions for her mission in life: to carry a holy child, fathered by Miguel himself. In this dark fairytale, Tamara will realize that what she wants for her life is not what Miguel has chosen for her, and her disobedience will have consequences she could never have imagined as she desperately tries to gain her freedom.

(Chile, 1976) Director and writer. Her short Blokes (2012) premiered in the official competition at the Cannes Festival, and Melody (2014), made with a grant awarded by the Sundance Institut. In 2012 her first feature film Joven y alocada, produced by Fabula, was awarded in Sundance, BAFICI and San Sebastián. In 2015 she participated in Films in Progress at the San Sebastian Festival with Princesita. 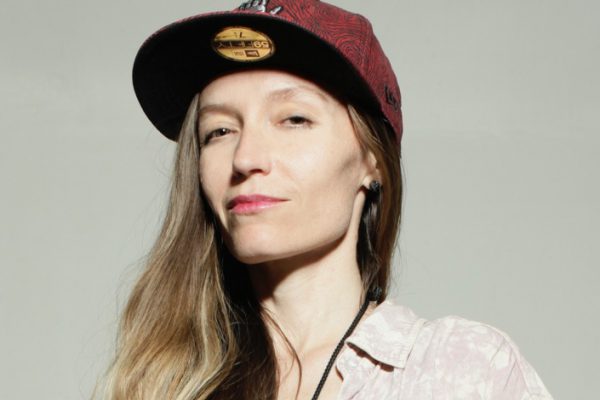