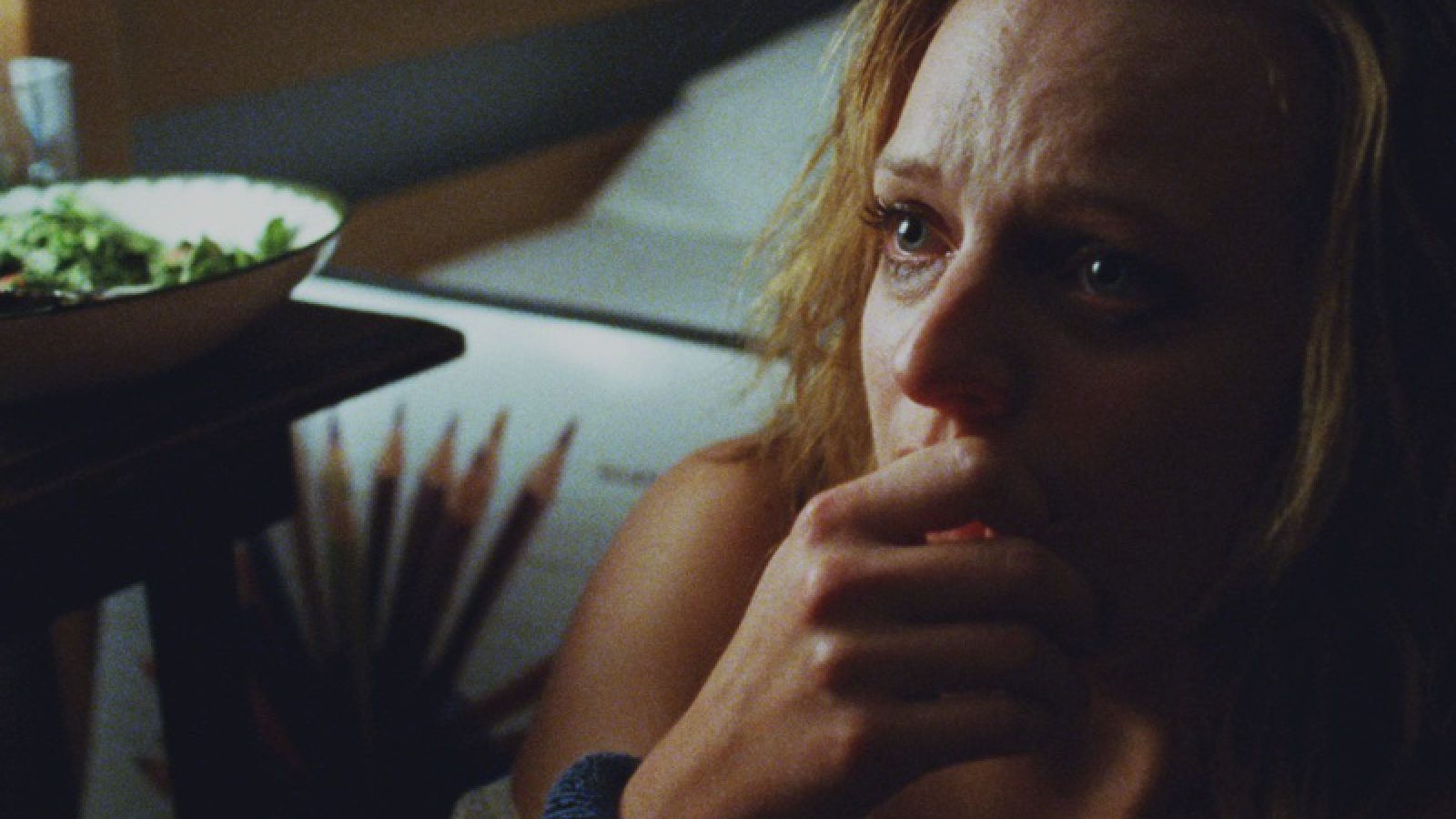 Catherine has entered a particularly dark period in her life: her father has recently died, and on the heels of his death she’s dumped by her boyfriend James. Looking to recuperate, Catherine heads out to her best friend Virginia’s lake house for some much needed relaxation. However, once Catherine arrives relaxation proves impossible to find, as she’s overcome with memories of time spent at the same house with James the year before. As Catherine reaches out to Virginia with attempts at connection, Virginia begins spending increasing amounts of time with a local love interest, Rich, and fissures in the relationship between the two women begin to appear, sending Catherine into a downward spiral of delusion and madness. A bracing, eerie look at the deep bonds of friendship and the horrific effects of such bonds being frayed, Queen of Earth is a thrilling examination of a deeply complex relationship between two miserable women.

Alex Ross Perry was born in Bryn Mawr, Pennsylvania in 1984. He attended the Tisch School of the Arts at New York University and worked at Kim’s Video in Manhattan. He is the director of the films Impolex, The Color Wheel and Listen up Philip. He lives in Brooklyn, New York. 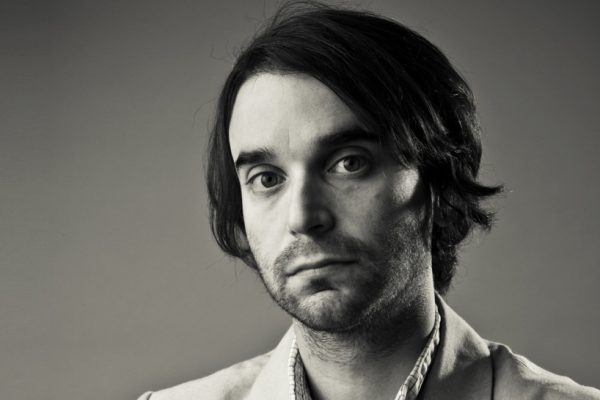