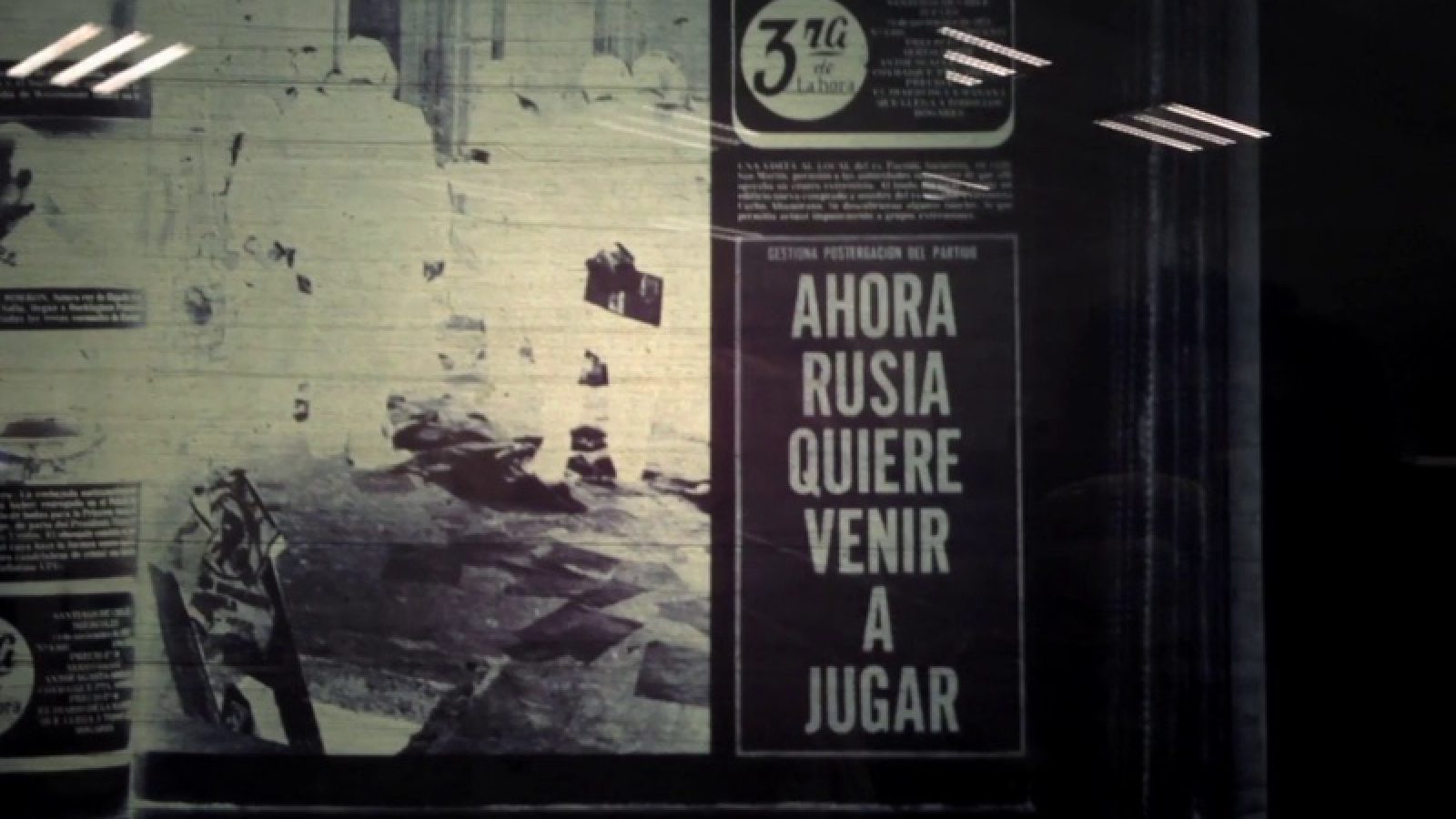 There are many images in The Monument Hunter –thousands and thousands from everywhere in the world– but only one can sum it up perfectly: it’s the image of a sculpture, placed in front of the Neurosurgery Institute in Santiago de Chile, that features a human brain floating on the air and proudly guarded by two delicate hands. In a similar way, Jerónimo Rodríguez’s debut film sets itself to create a representation of the human computer, yet focusing on the software rather than the hardware. The story of a search to compose a parallel and ineffable story about personal memory and the passage of time. Spanish première

Born in Chile, he was a script and editing consultant in Alejandro Fernández Almendras’ Orphan (2009) and To Kill a Man (2014). He also edited Sentados frente al fuego (2011) and co produced Matías Piñeiro’s The Princess of France (2014). In 2013 he programmed the “Flaherty NYC” season for The Robert Flaherty Seminar. 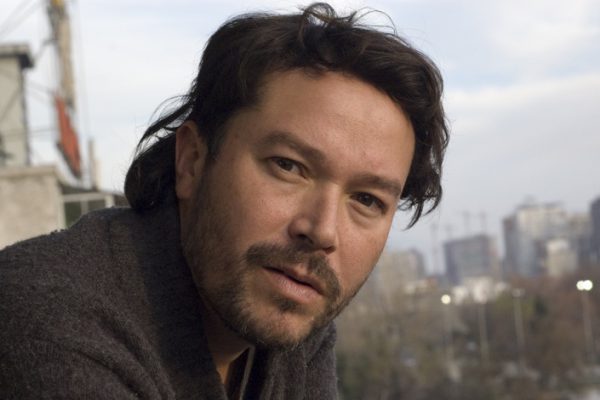