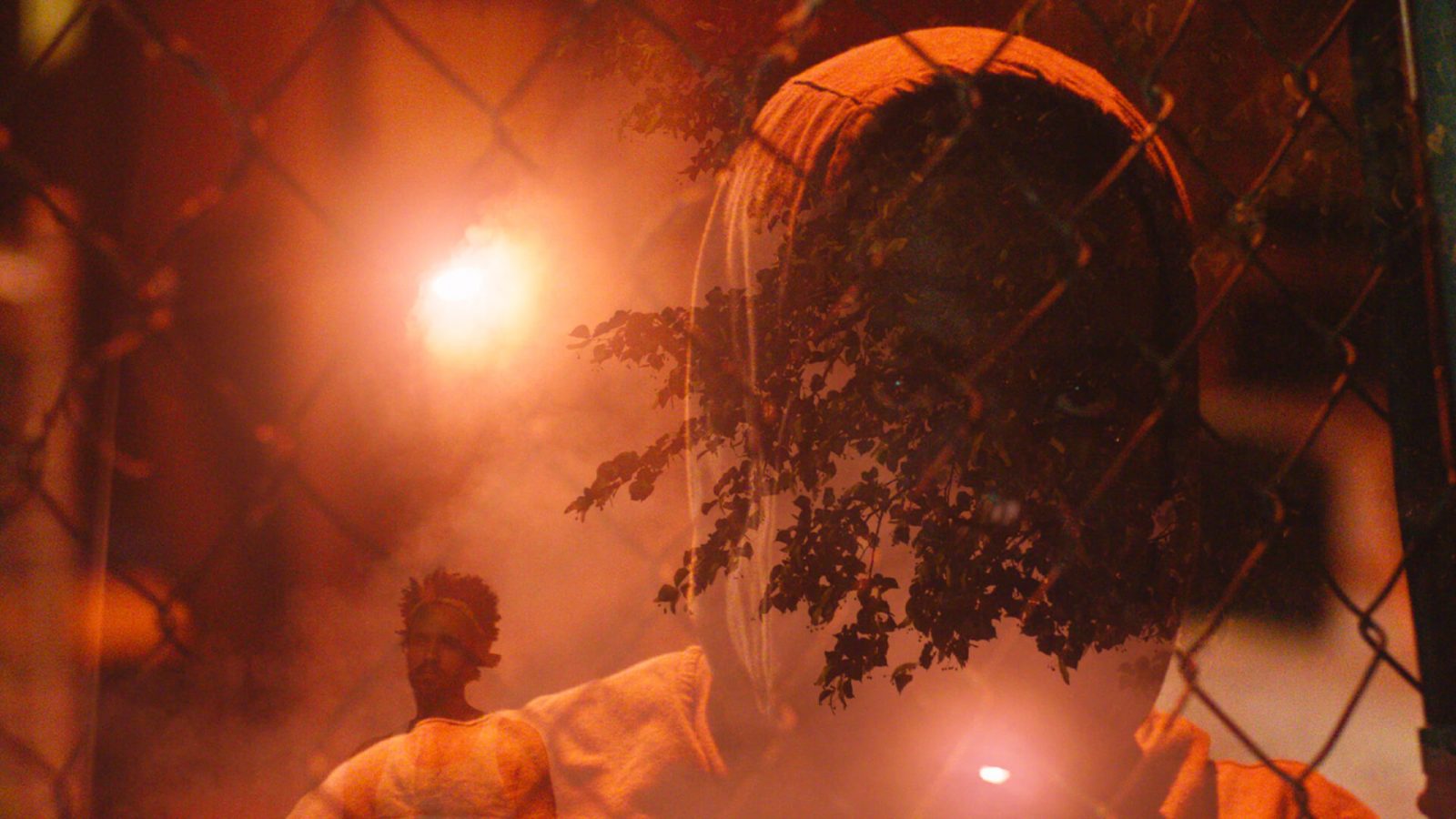 A young filmmaker returns home after many years away, to write a script about his childhood, only to find his neighborhood unrecognizable and his childhood friends scattered to the wind.

He is a director and editor, graduate of the School of Cinematic Arts at the University of Southern California, and he is the son of renowned Ethiopian filmmaker Haile Gerima. Merawi was born in Washington DC, and his filmmaking focuses on his environment and community, with which he worked collectively to make Residue, his first feature film. He had previously directed several short films. 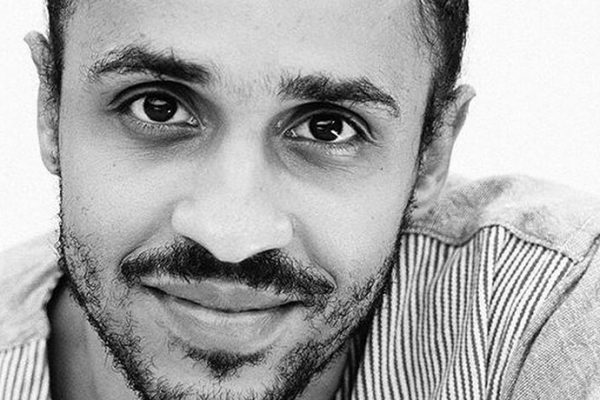 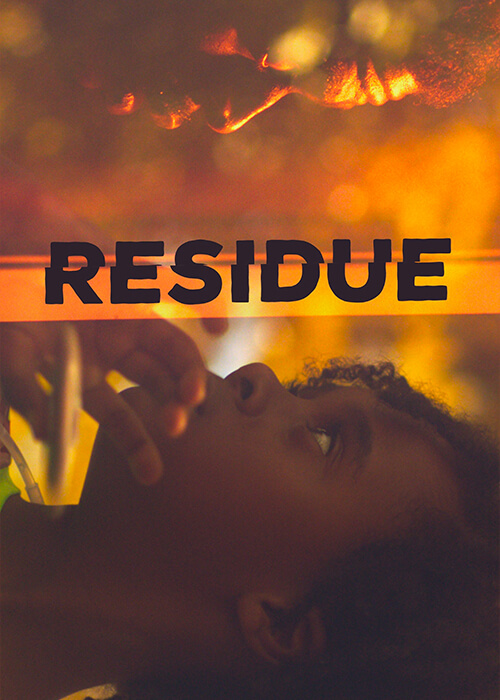