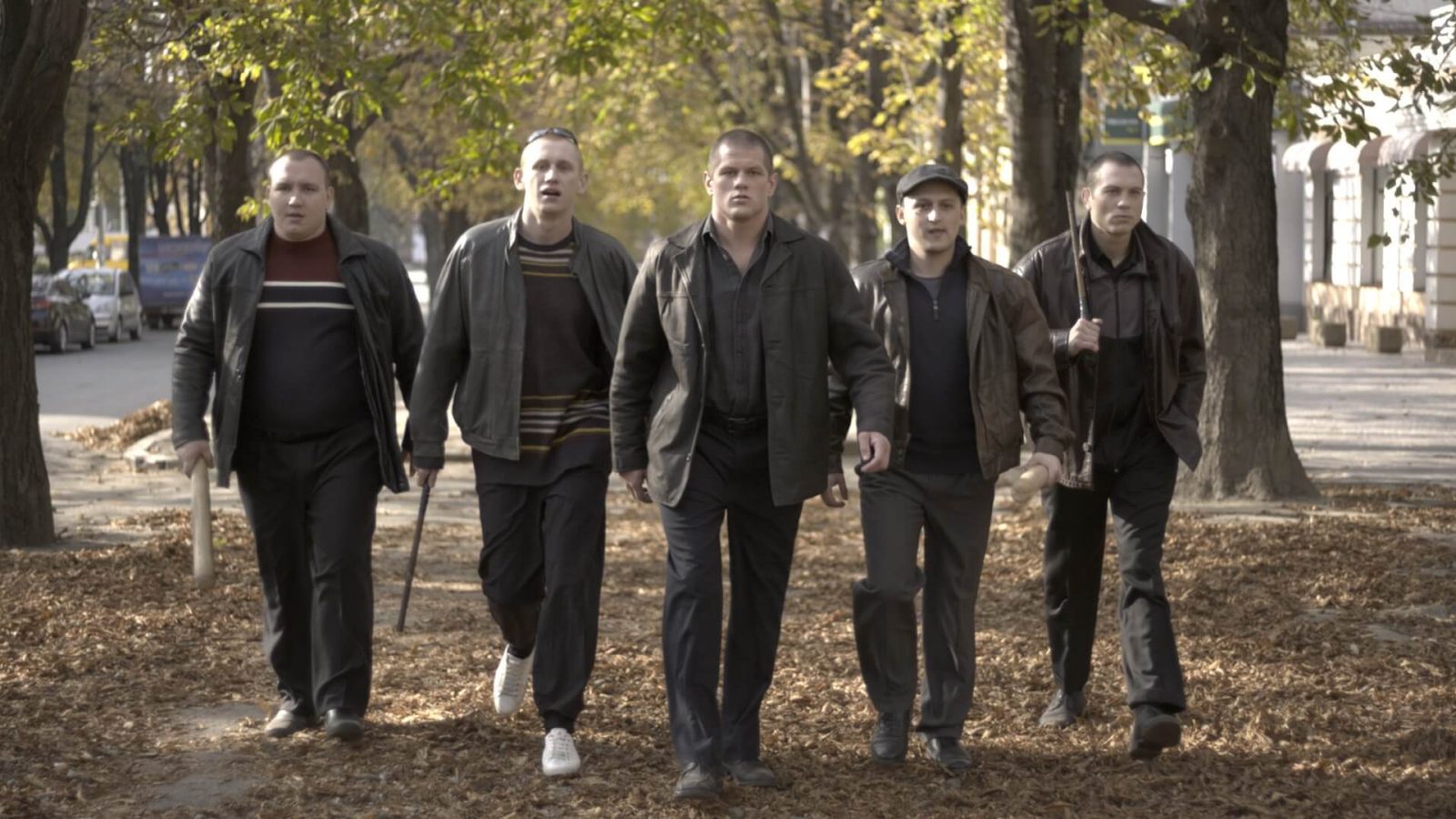 Starting out as an aggressive delinquent, a young man nicknamed “Rhino” quickly works his way up the criminal hierarchy in the 1990s Ukraine. Rhino has only known power and cruelty, but with nothing left to lose, could he finally find a chance at redemption?

Born in Crimea, he studied Film Direction and Screenwriting in Moscow. His debut feature, Gamer, was selected at Rotterdam Film Festival and toured more than thirty international festivals. Since 2013, with the outbreak of the war between Ukraine and Russia, Senstov emerged as an activist against the annexation of Crimea to Russia and was imprisoned by the Eurasian country until 2019. During his captivity, he remotely co-directed Numbers, a film released in 2020 at the Berlinale. 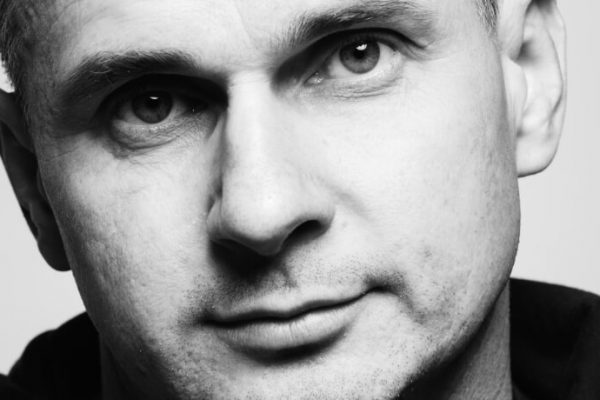 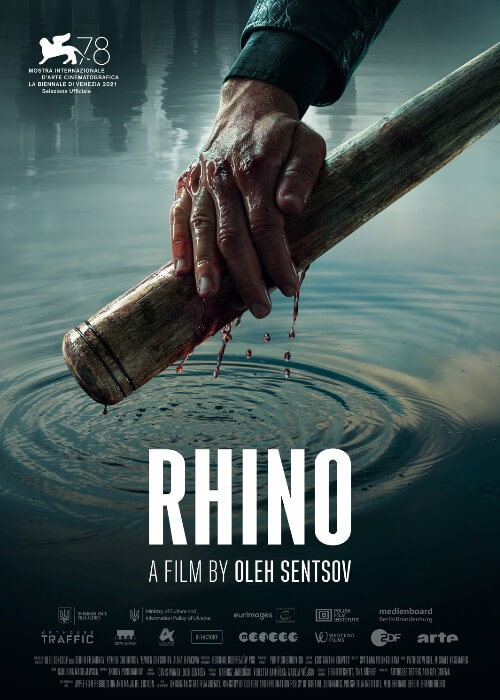