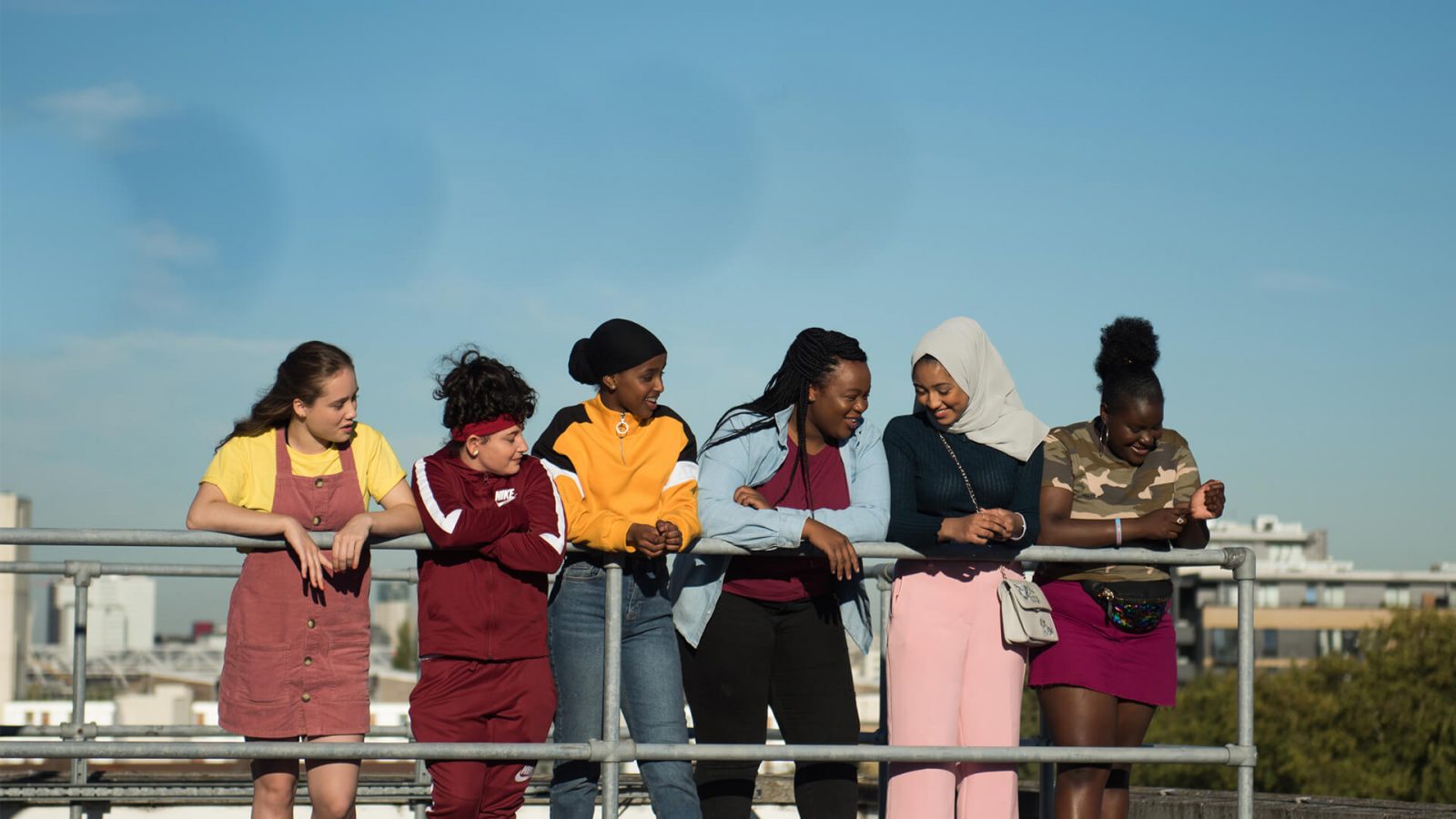 The film follows teenager Rocks (Bakray) who fears that she and her little brother Emmanuel (D’angelou Osei Kissiedu) will be forced apart if anyone finds out they are living alone. With the help of her friends, she evades the authorities and navigates the most defining days of her life. A film about the joy, resilience and spirit of girlhood.

She graduated from the National Film and Television School, where she shot several short films selected at international festivals. She made her feature film debut with Brick Lane, for which she was nominated for a BAFTA award. After being considered by Variety magazine as a filmmaker to watch and filming several films and documentaries for television, she directed Suffragettes, winner of an EFE and a BIFA award, among many others. Rocks is her third fiction feature film. 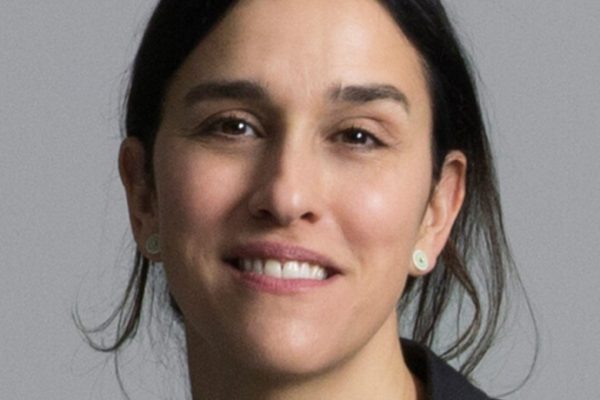 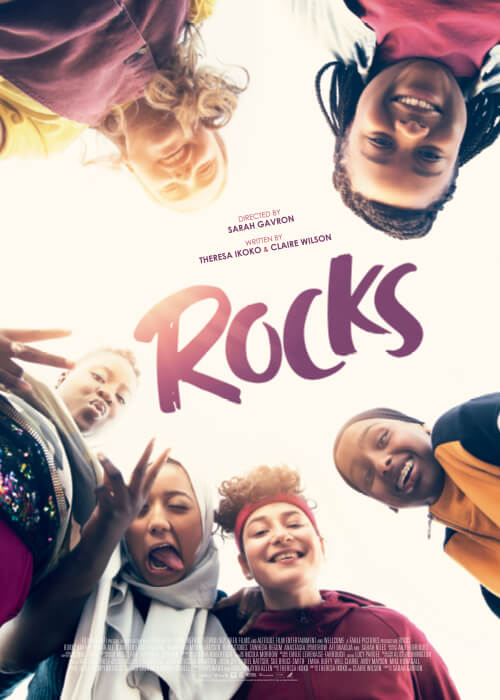