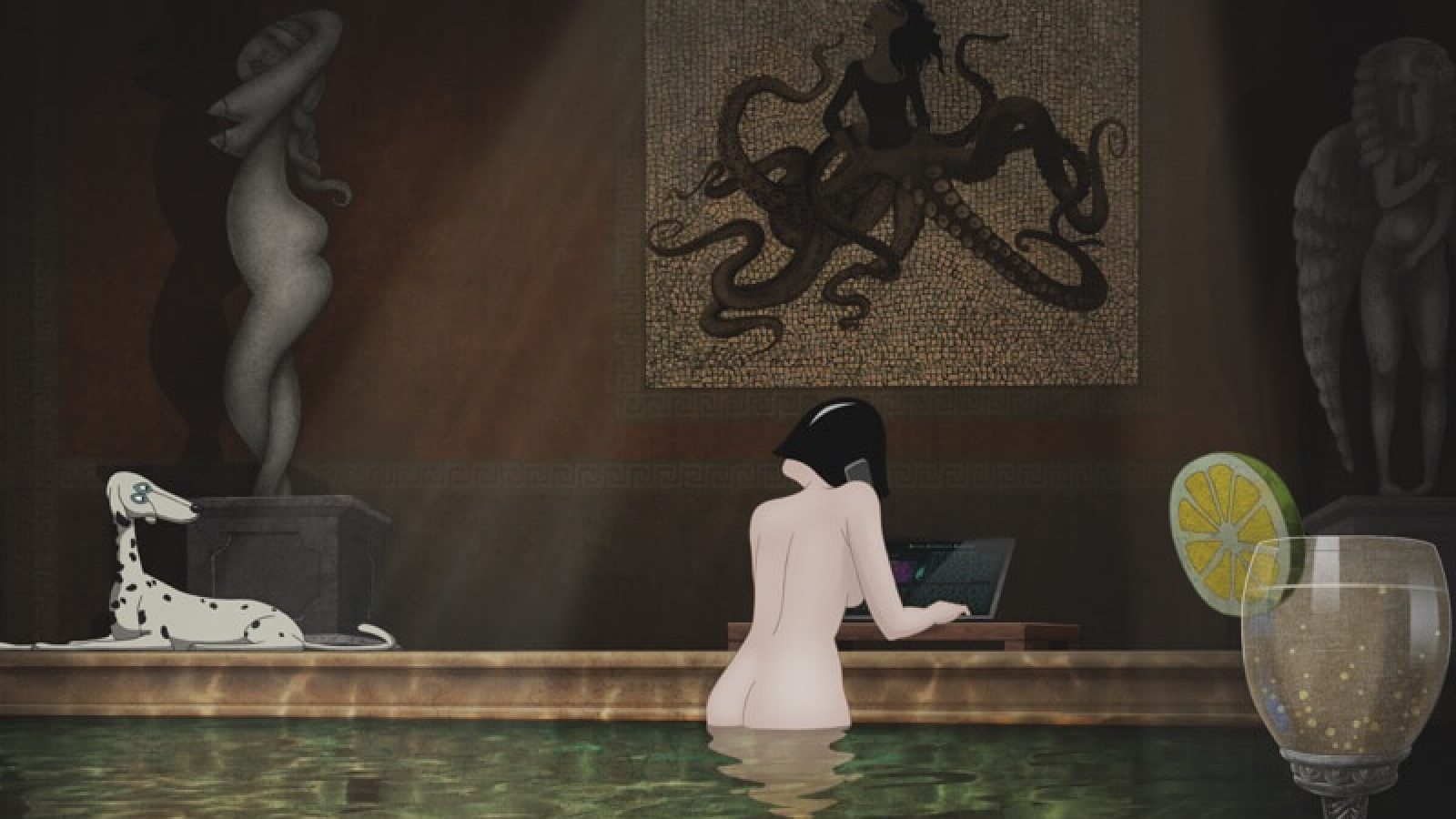 Like a Picasso-style Ocean’s Eleven, or the psychological Hitchcock in surreal mode, “the best European animation film since Bienvenidos Belleville” looks at the history of cinema and art with a plot about international espionage. Ruben Brandt, a famous psychotherapist, suffers from terrible nightmares featuring famous paintings: from Botticelli to Hopper, including Velázquez (don’t worry, Murillo doesn’t appear). His group of patients become an ineffable band of thieves, travelling from the Louvre to MoMA, stealing paintings to help him to overcome his traumas. This gives rise to the famous “collector”, pursued by mobsters, insurance companies and authorities around the world.

(Slovenia, 1952) He lives in Budapest since 1989, where he works like painter and multimedia artist, always linked to visual art. With his first short, My Baby Left Me, he won the Silver Bear in the Berlinale in 1996. After 23 years, Ruben Brandt, Collector is his long feature debut. 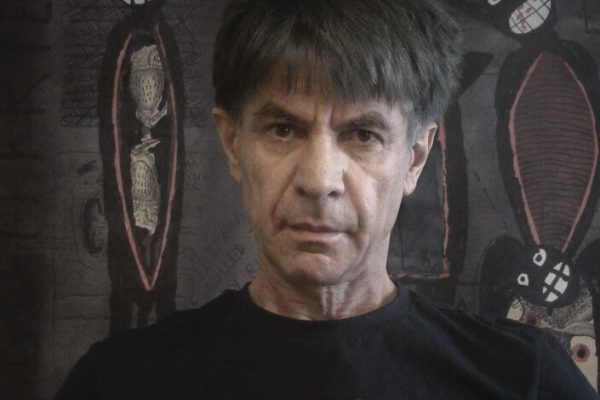