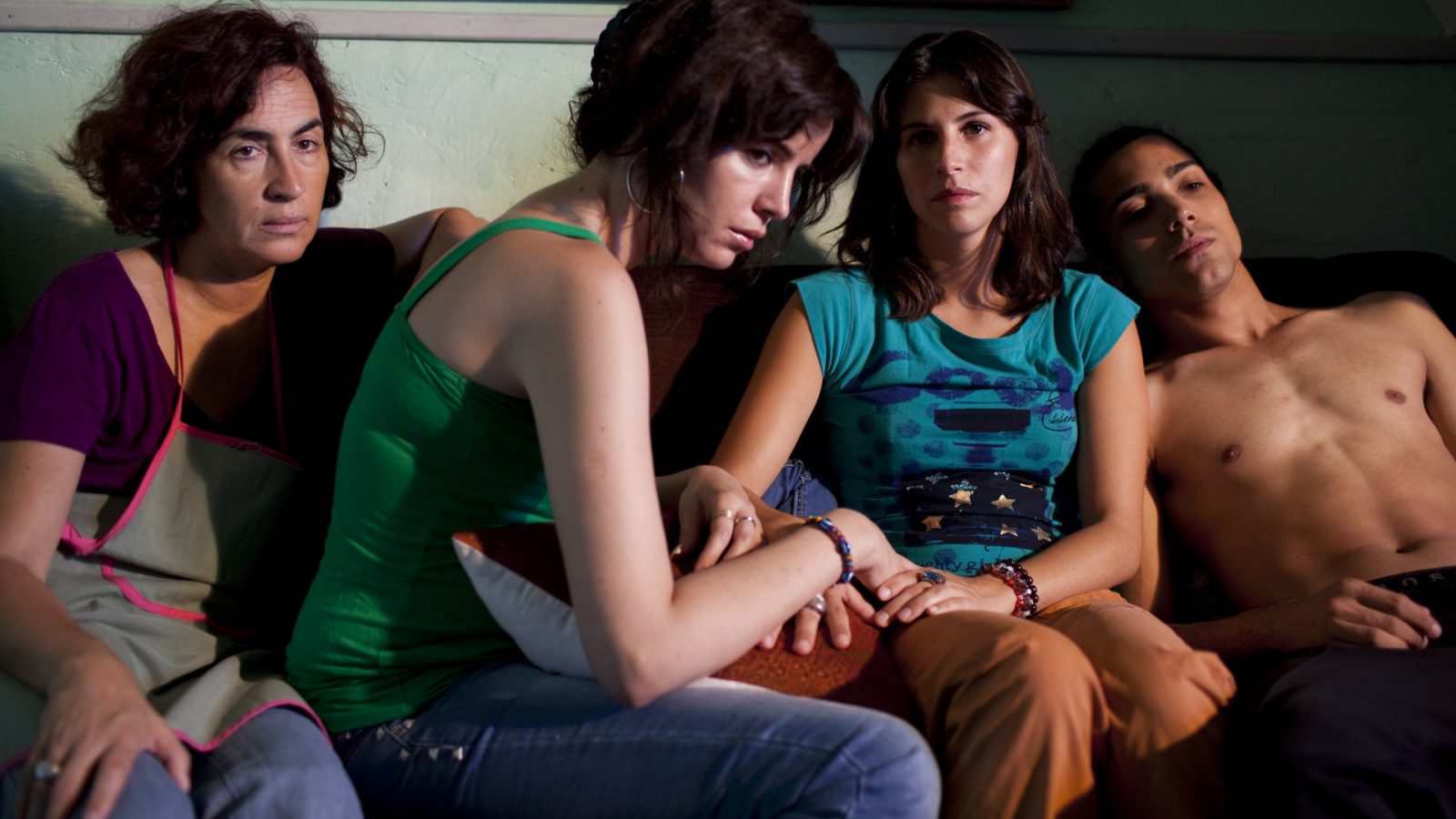 Márcia is a single mother with two grown-up children, who works as a cook and shares her home in a social housing estate with her sister Ivete, a hairdresser. One day, Claudia, her daughter, a student nurse, who also works as a supermarket cashier, tells her that she has fallen in love with a married man that is much older than her. When Márcia finds out who he is, she realises that the relationship poses a terrible threat to her family… The film is about unconditional love, and about the lengths women are prepared to go to in order to protect the ones they love.

Unlike other Portuguese filmmakers of his generation (those that made their appearance in the late 1980s and early ‘90s), João Canijo did not direct his first film after attending a film school. Instead, he underwent a kind of apprenticeship working as an assistant to Manoel de Oliveira, Wim Wenders, Werner Schroeter and Alain Tanner. 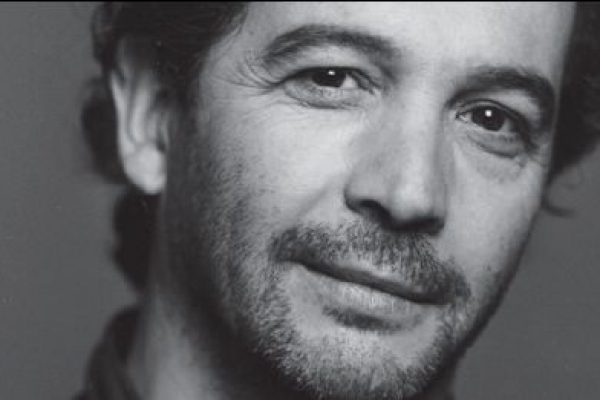