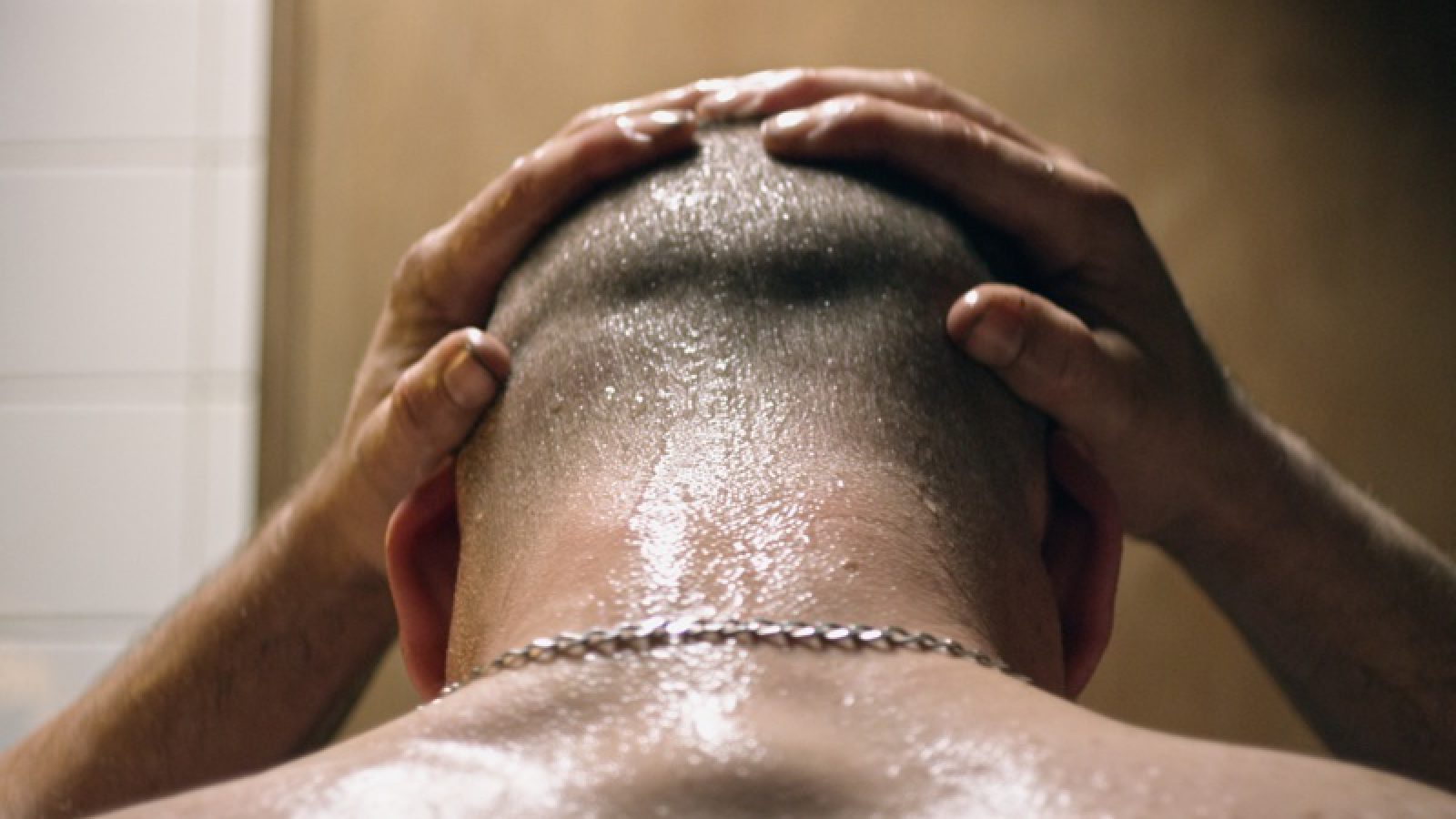 Drowning in debt, unemployed boxer Jorge is on the verge of losing his young son and his Brazilian wife. He is one of shocking amounts of Portuguese families and companies unable to repay their loans in the time of European troika bailout measures. Due to his intimidating physique, Jorge must reluctantly accept a job with a collection agency which drags him into a world of violence and crime. *Spanish première

Marco Martins won the Young People’s Award (Regards Jeune) at the Cannes Film Festival with his acclaimed first feature ALICE. In addition to several other features, shorts and documentaries, Martins is an accomplished theatre director in his native Portugal. Born in Lisbon in 1972, he graduated from Escola Superior de Teatro e Cinema and New York University. He interned with directors such as Wim Wenders, Pedro Costa and Manoel de Oliveira. 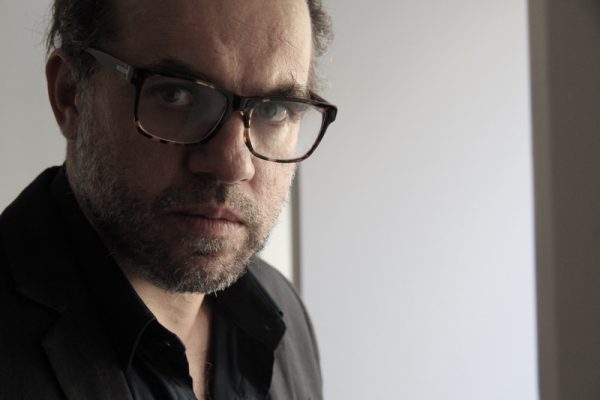