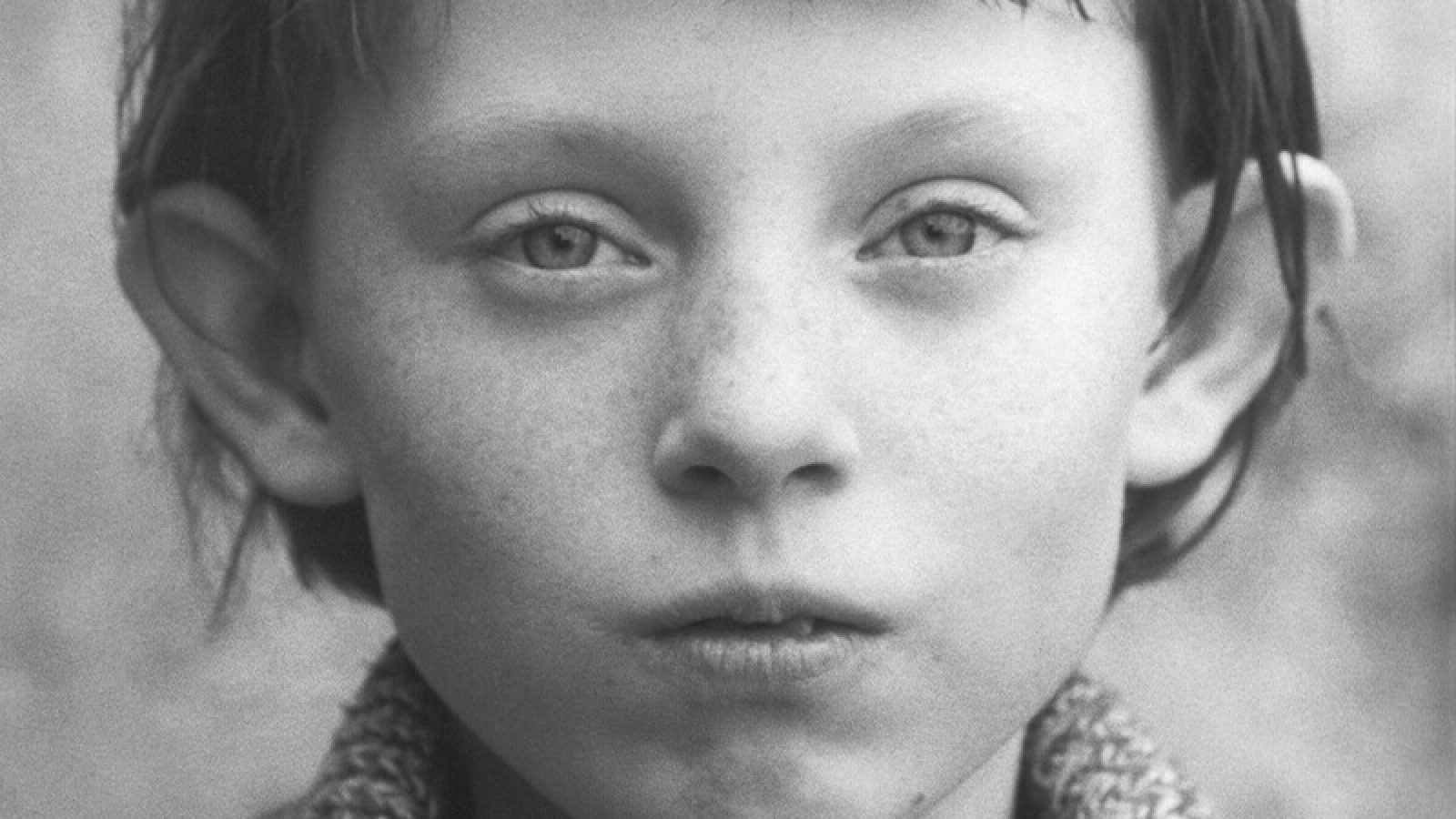 Based on the book by László Krasznahorkai, Sátántangó follows members of a small, defunct agricultural collective living in a post-apocalyptic landscape after the fall of Communism who, on the heels of a large financial windfall, set out to leave their village. As a few of the villagers secretly conspire to take off with all of the earnings for themselves, a mysterious character, long thought dead, returns to the village, altering the course of everyone’s lives forever.

(Hungary, 1955) He began his career at sixteen as an amateur filmmaker. Later he worked at Balázs Béla Stúdió, the most important workshop of Hungarian experimental film, where he made his feature directorial debut. Tarr was the student of the Academy of Theatre and Film between 1977 and 1981. In 1981, he was one of the founders of Társulás Filmstúdió, since its closure in 1985 he has worked as an independent filmmaker. In 2003 he founded TT Filmműhely, an independent film workshop which was led by him until 2011. TT Filmműhely produced his latest films and Tarr acted as producer on other remarkable filmmakers’ movies. The international film school Film.factory in Sarajevo was founded by Tarr in 2012; he was the head of programme and professor till 2016. Tarr is a visiting professor at several film academies. In 2017 at Eye Filmmuseum, Amsterdam he developed an exhibition, Till the End of the World, that is a cross between a film, a theatre set and an installation. He was named a Chevalier dans l’Ordre des Arts et Lettres and was honoured with several remarkable national, international awards, honorary doctorates and life achievement awards. 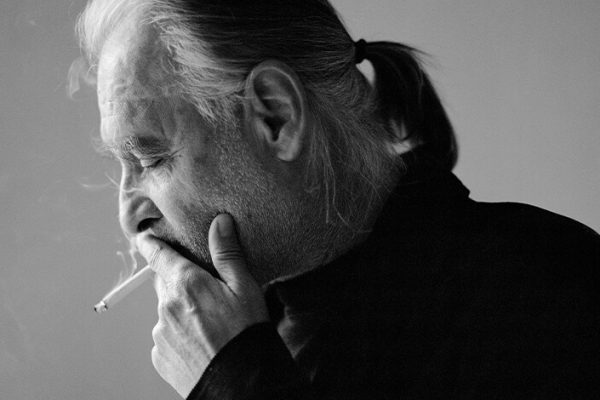 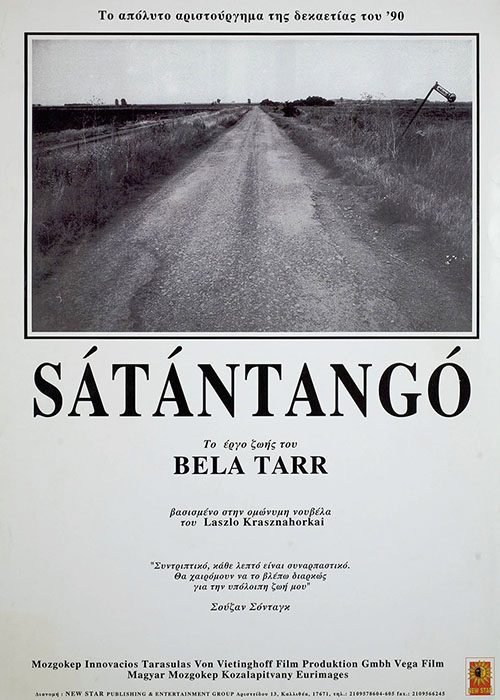