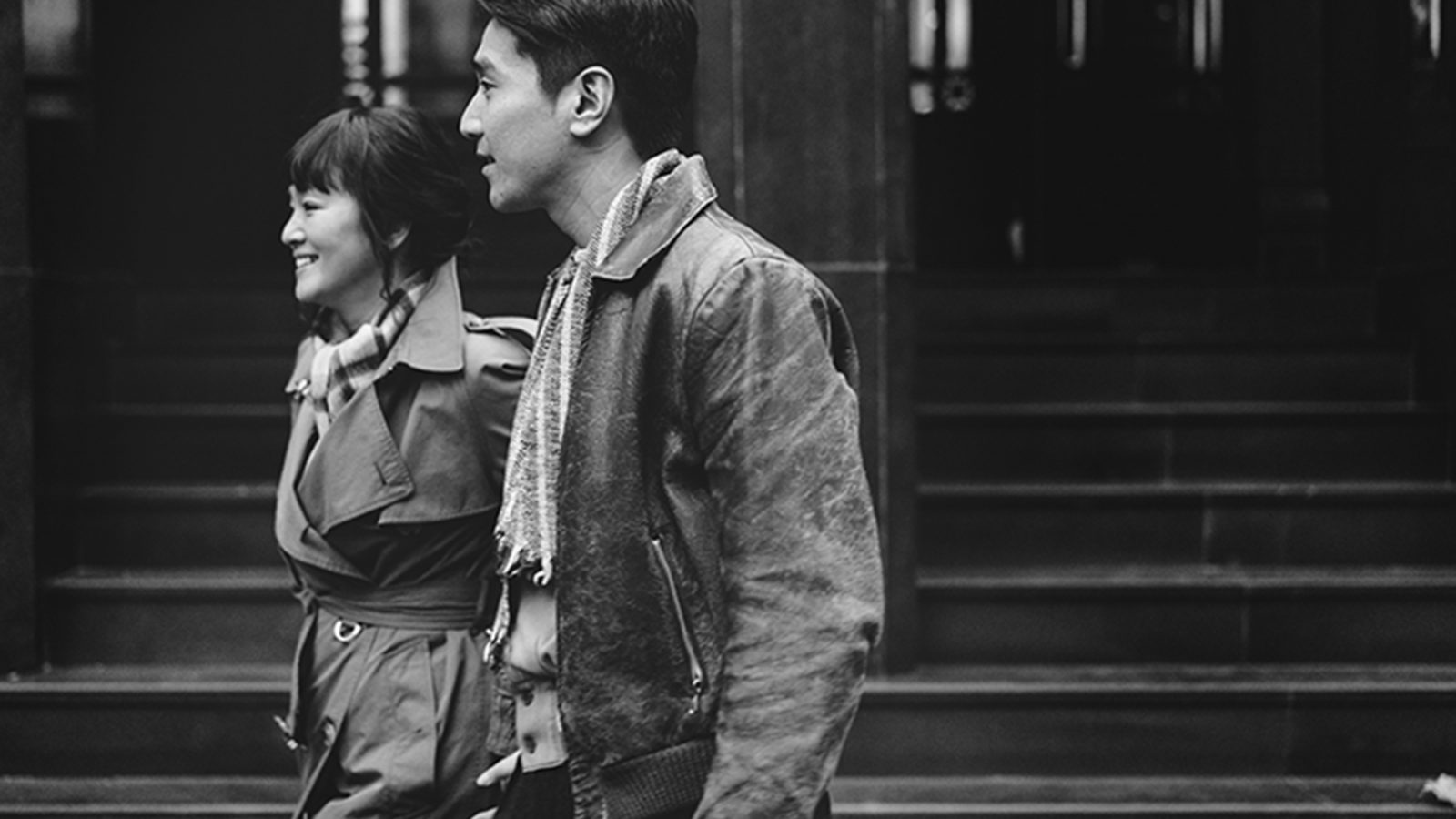 In winter 1941, a famous actress Jean Yu returns to her hometown to take up a role in a play. Her true purpose, however, is to carry out a mission for the allied forces and to gain leverage on Japanese intelligence surrounding a planned assault on the Americans. She exposes the upcoming assault on Pearl Harbour but, amidst setbacks and turnarounds, cannot send them out in time. Thus the Pacific War escalates.

(Shanghai, 1965) He was born to a theatrical family and spent his childhood in theaters. He studied at Shanghai School of Fine Arts before working as an animator at Shanghai Animation Studio. He graduated from Beijing Film Academy in 1989, majoring in directing. His films have been selected by all the major international festivals (Cannes, Venice, Berlin, Asian Film Awards…) and awarded numerous prizes, including the Silver Bear at the 64th Berlin Film Festival for Blind Massage and the Best Screenplay Prize at the 62nd Cannes Film Festival for Spring Fever. 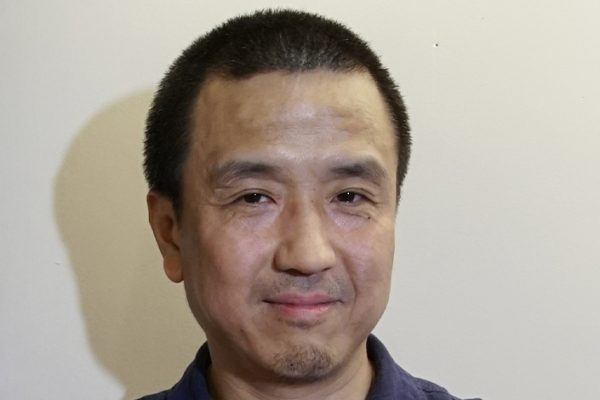 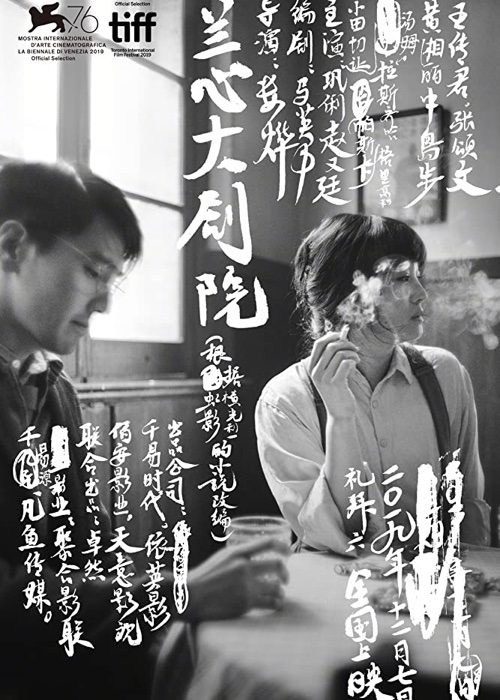