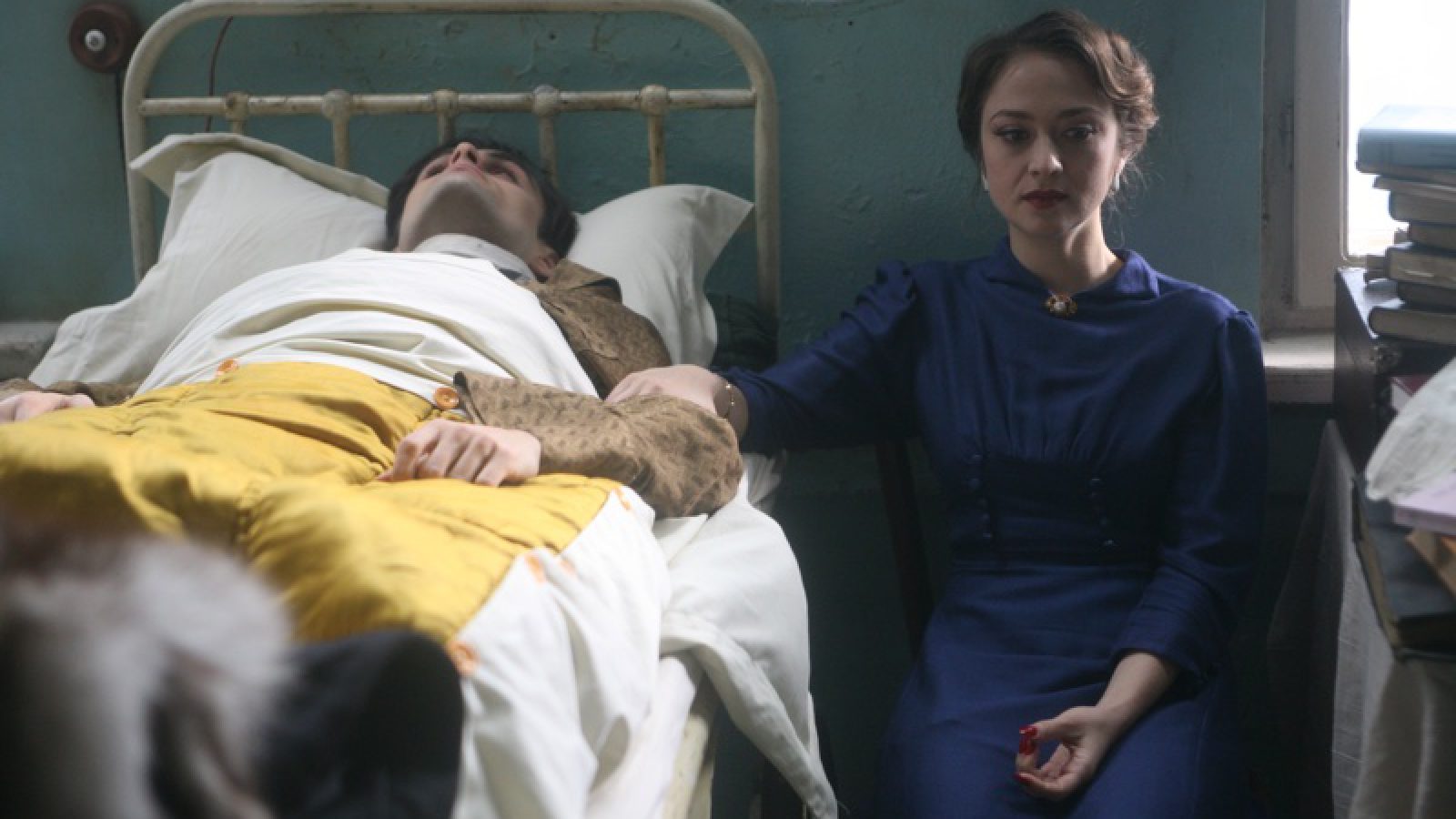 Emanuel, a twenty-year old young man suffering from bone tuberculosis, is admitted to a seaside sanatorium. A free adaptation of the writings of M. Blecher. *Catalan première

Radu Jude (1977) graduated the filmmaking Department of Media University in 2003. He worked as an assistant director. He directed the short films “The Tube with a Hat” (2006) (winner of more than 50 international prizes in Sundance, San Francisco, Los Angeles, Uppsala etc.), “Alexandra” (2007) (selected in Clermont- Ferrand, awarded in Oberhausen) and more than 150 advertising commercials. His debut feature film, “The Happiest Girl in the World” (2009), winner of NHK/Filmmaker Award in Sundance and Hubert Bals grant, was awarded with the CICAE prize in Berlinale-Forum 2009. It was selected in more than 50 film festivals among which Toronto, New Directors/New Films – NY, Thessaloniki, Sarajevo and London. The film was released in cinemas in France, UK, Austria and Spain. 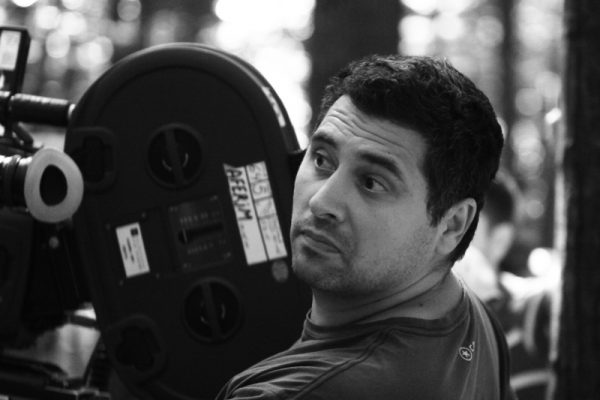