SEASON OF THE DEVIL 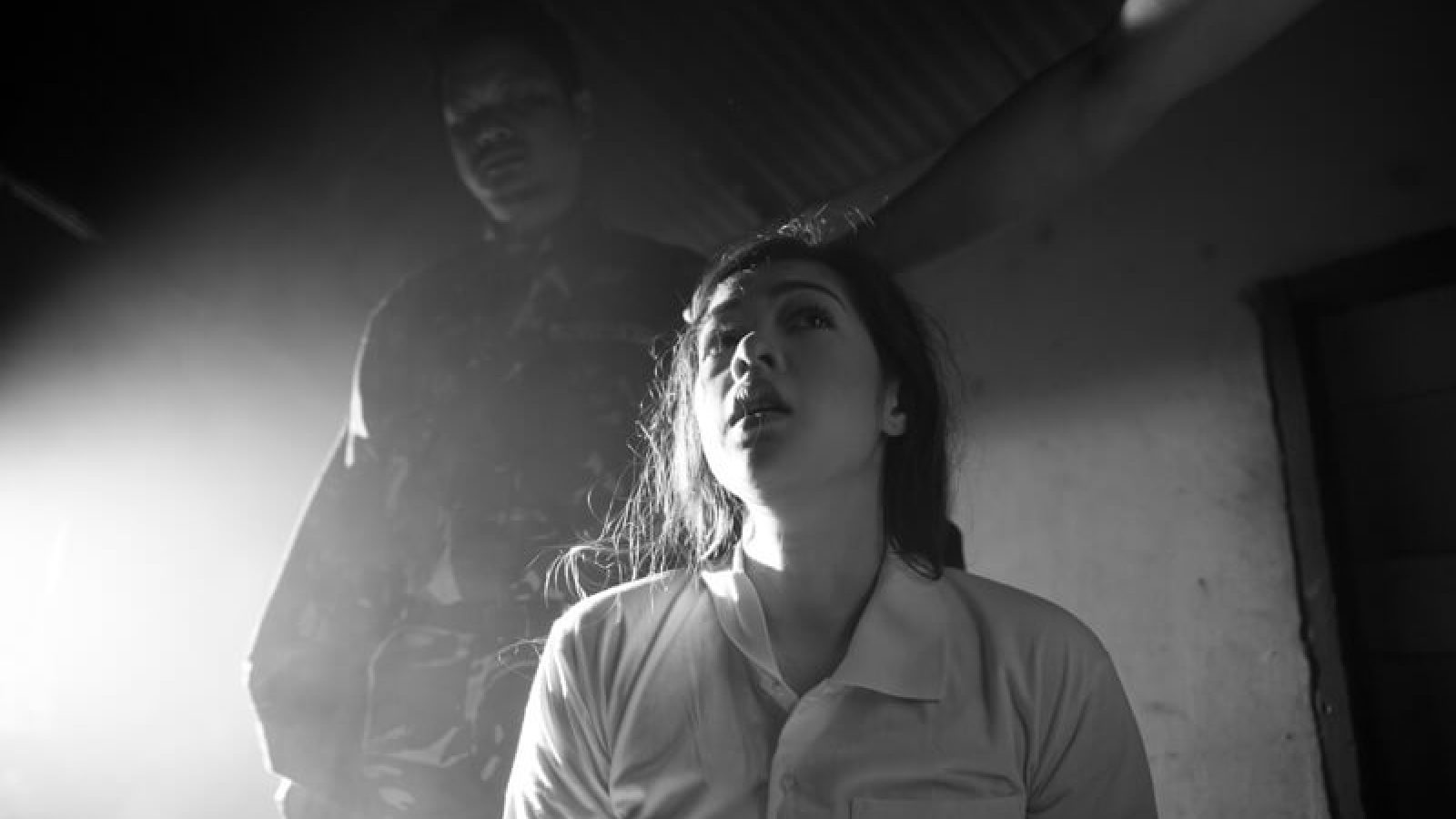 In the late 70s, a military-controlled militia gang terrorizes a remote village in the Philippines. The terror inflicted on citizens is not just corporal, but intensely psychological as well. They are constantly fed apocryphal tales about the village leader. A few souls fight, refusing to give up. Poet, teacher and activist Hugo Haniway desperately searches for the truth about his wife’s disappearance.

(Philippines, 1958) Lav Diaz works as director, writer, producer, editor, cinematographer, poet, composer, production designer and actor all at once. He is especially notable for the length of his films, some of which run for up to eleven hours. 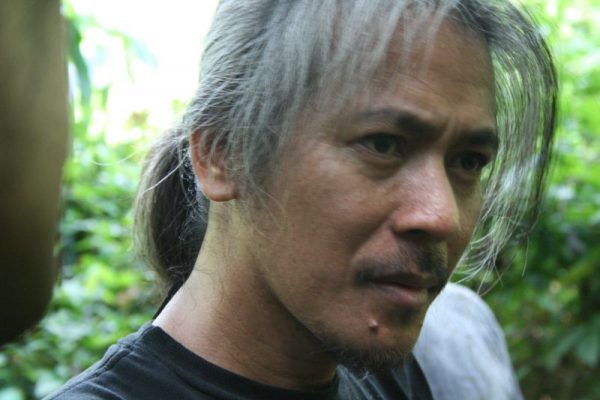