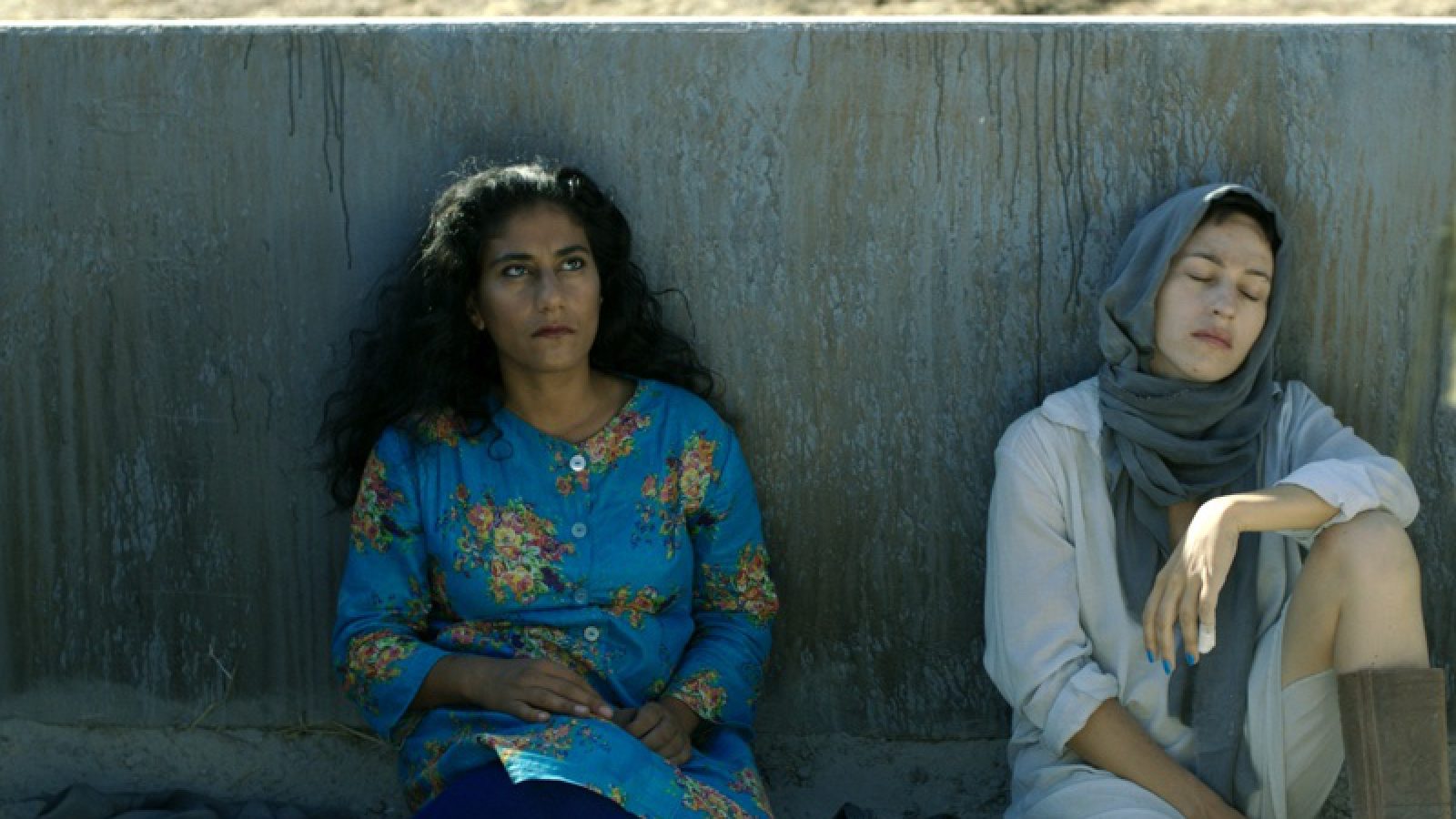 Self Made tells the story of two women -one Israeli, the other Palestinian- who are trapped within their respective worlds. After a mix-up at a checkpoint, they find themselves living the life of the other on the opposite side of the border. Spanish première

(Israel, 1971) She’s a playwright, director, children`s author and actress. Geffen wrote and co-directed her first feature Jellyfish with Etgar Keret. Jellyfish premiered in the Critics‘ Week section at the 2007 Cannes Film Festival and was awarded 3 prizes, including the prestigious Camera d‘Or. Self Made is her second feature film. 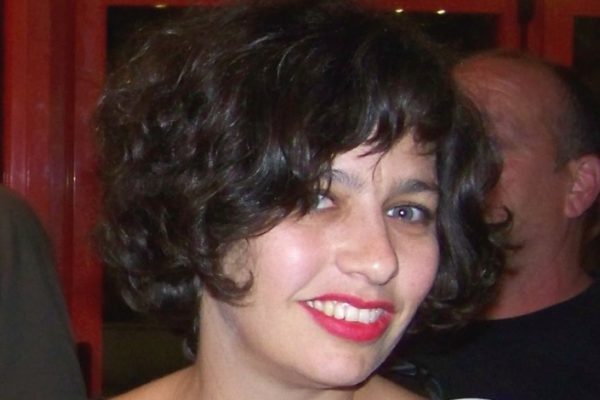