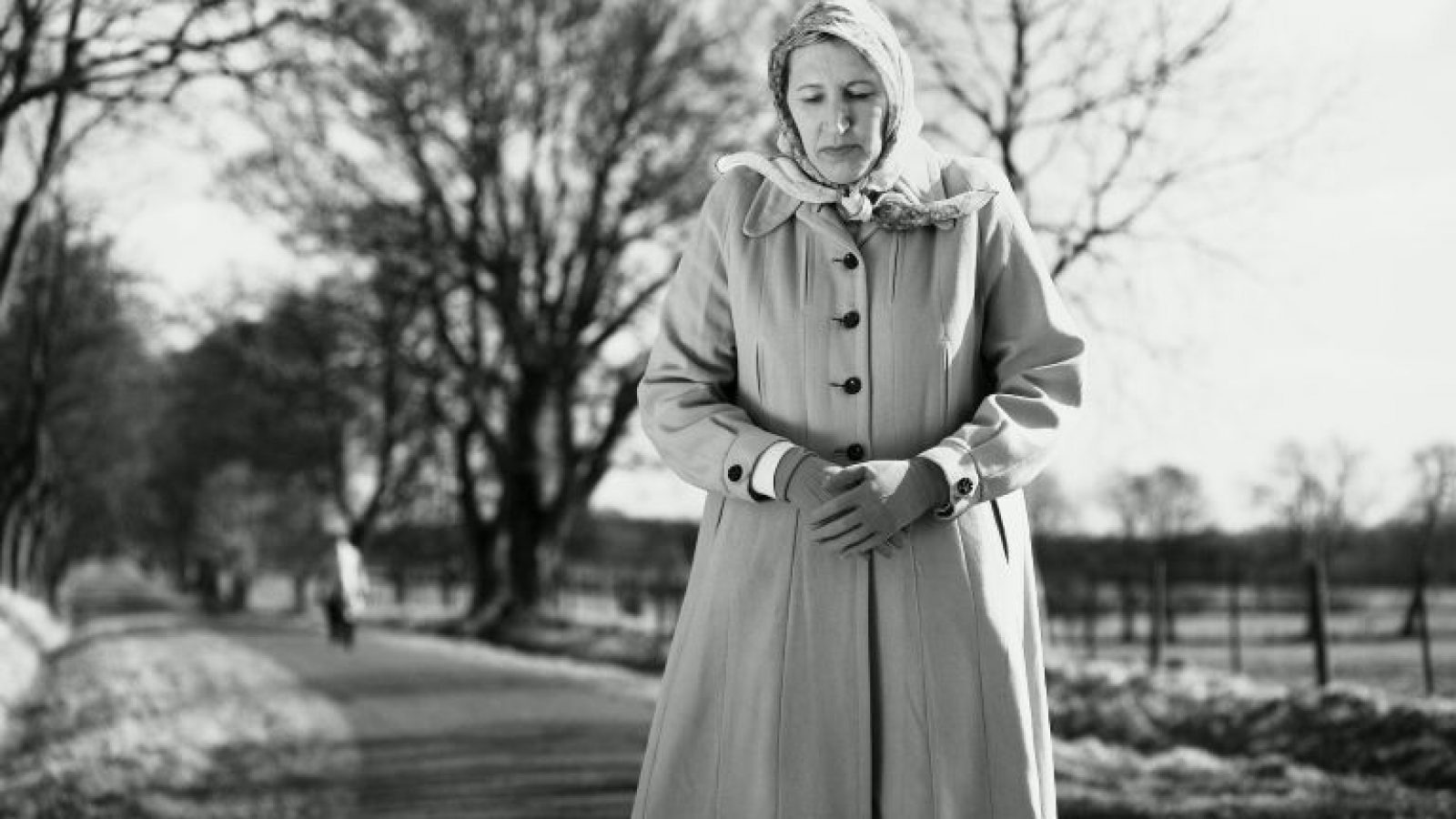 Artist Gillian Wearing places an ad asking, “Would you like to be in a film? You can play yourself or a fictional character.” Her film Self Made documents the intense, revealing and sometimes disturbing experiences of seven people who sign up for the project. They take part in a series of workshops led by Method acting teacher Sam Rumbelow, who uses different techniques to help them access their memories and personal experiences so that each participant can create a vivid and authentic moment of performance. Gradually, we see five members of the group working towards their own individual ‘end scenes’, filmed dramatic vignettes that directly emerge from their personal histories. The scenes range from episodes of violence, to images of imagined love, via an excerpt from Shakespeare’s King Lear. As the lights finally go off in the studio, the participants leave the experiment having for the first time confronted and articulated deep truths about themselves.

Gillian Wearing won the Turner Prize in 1997, in recognition of her innovative work addressing public and private lives and the question of the self in society. Self Made may be her first feature film, but it is also the latest in a long series of projects that work with members of the public to ask questions about the aspects of people’s lives that they don’t always feel free to reveal. 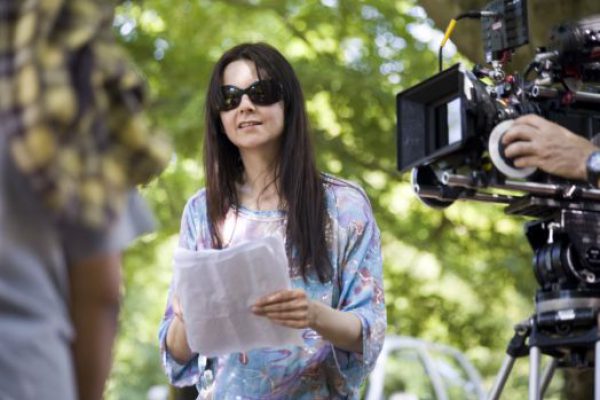