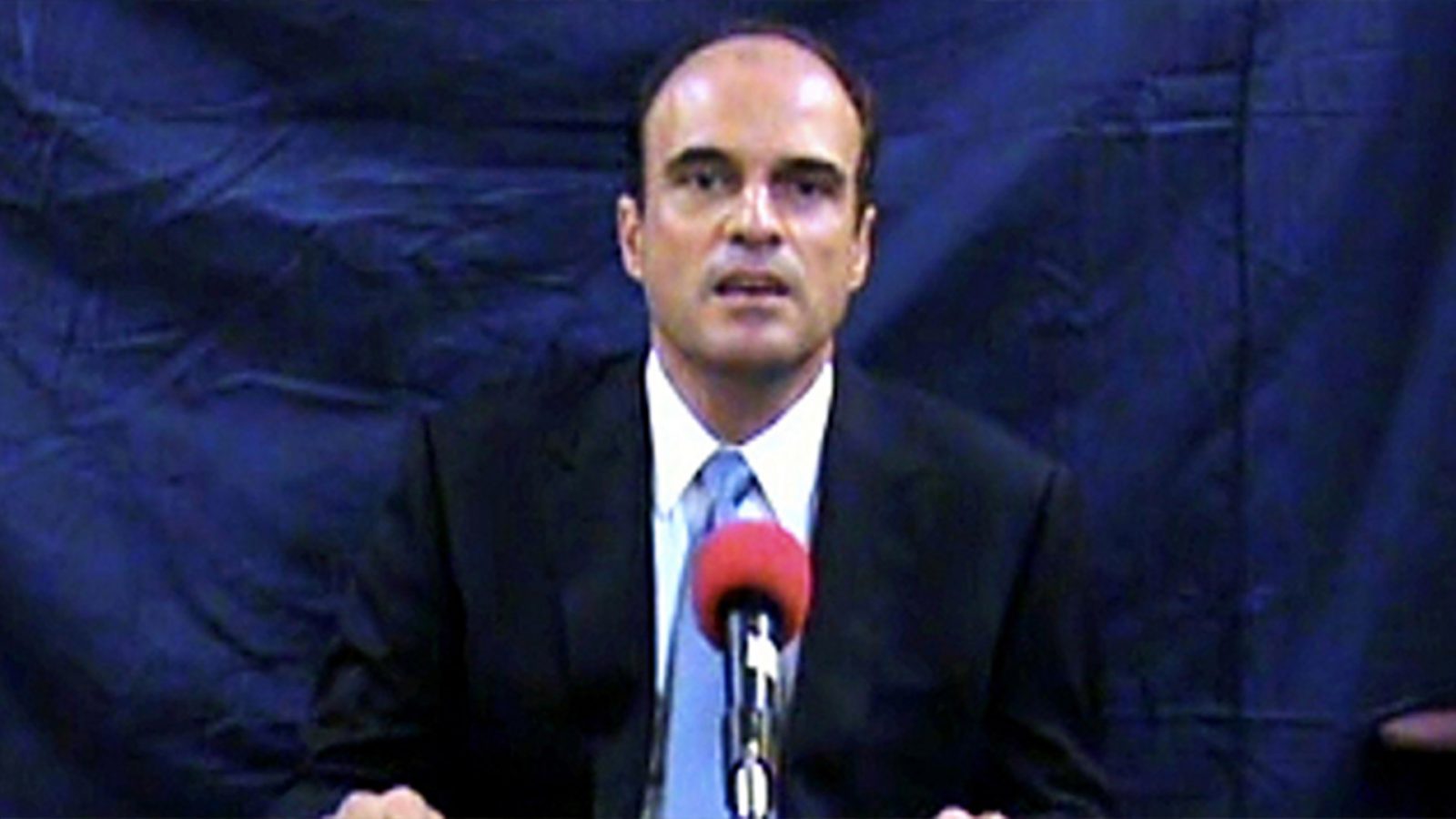 I Will Be Murdered is a feature-length documentary that portrays the astonishing, real-life story of a lawyer who launched a personal crusade in search of justice, and brought his country to the brink of chaos.

In May 2009, Rodrigo Rosenberg, a wealthy, charismatic lawyer went cycling near his home in Guatemala City and was murdered. Nothing unusual, as tragically Guatemala has a murder rate four times higher than Mexico’s. What was extraordinary is that Rodrigo Rosenberg knew, for certain, he was about to be killed. Two of Rosenberg’s clients had been murdered a few weeks before. He was driven to investigate a case which, he told his friends, he feared would lead to his death. A video he recorded days before he died accused the president of his murder. Uploaded to Youtube, it nearly brought down the government.

Based in Barcelona, British filmmaker Justin Webster has been directing feature-length documentaries for over a decade. 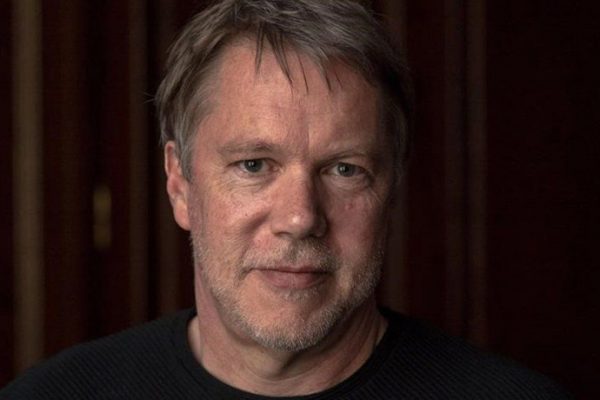