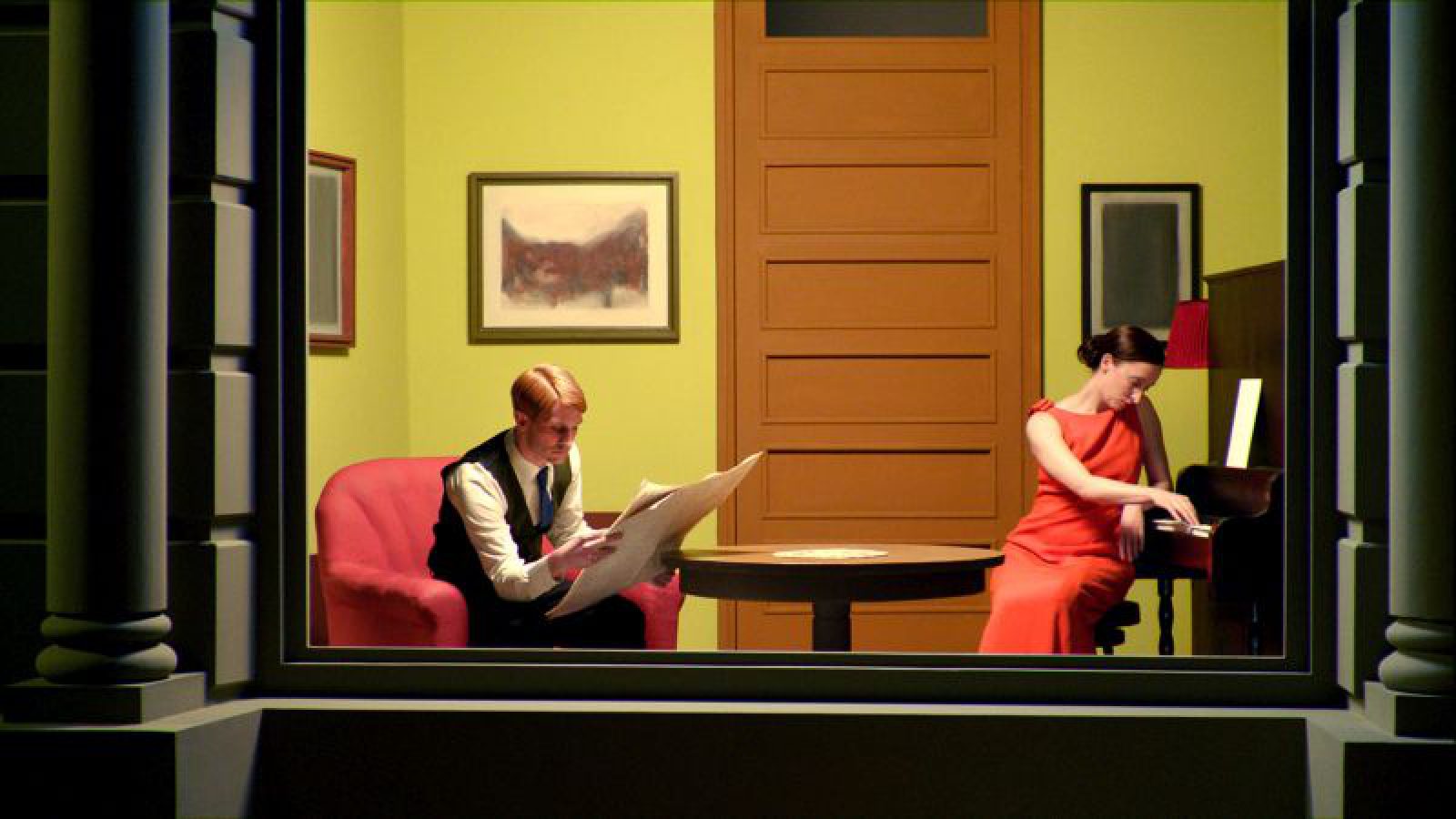 13 of Edward Hopper’s paintings are brought alive by the film, telling the story of a woman, whose thoughts, emotions and contemplations lets us observe an era in American history. Shirley is a woman in America in the 1930s, ‘40s, ‘50s, and early ‘60s.

Gustav Deutsch was born in Vienna, Austria in 1952. From 1970 to 1979, he studied architecture at the Vienna University of Technology. Between 1980 and 1983, he was a member of the Medienwerkstatt Wien, during which time he met Hanna Schimek, with whom he has collaborated since 1984 under the name D&S. Since 1983, Deutsch has been a member of the international artists’ group Der Blaue Kompressor – Floating & Stomping Company (DBK). In 2003, he became the artistic director of the Aegina Academy in Athens. 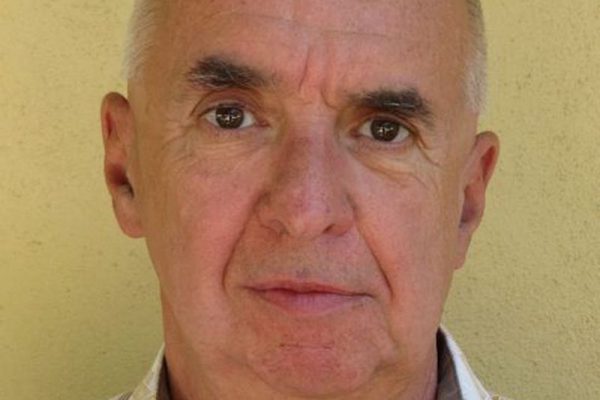