IF I WANT TO WHISTLE, I WHISTLE 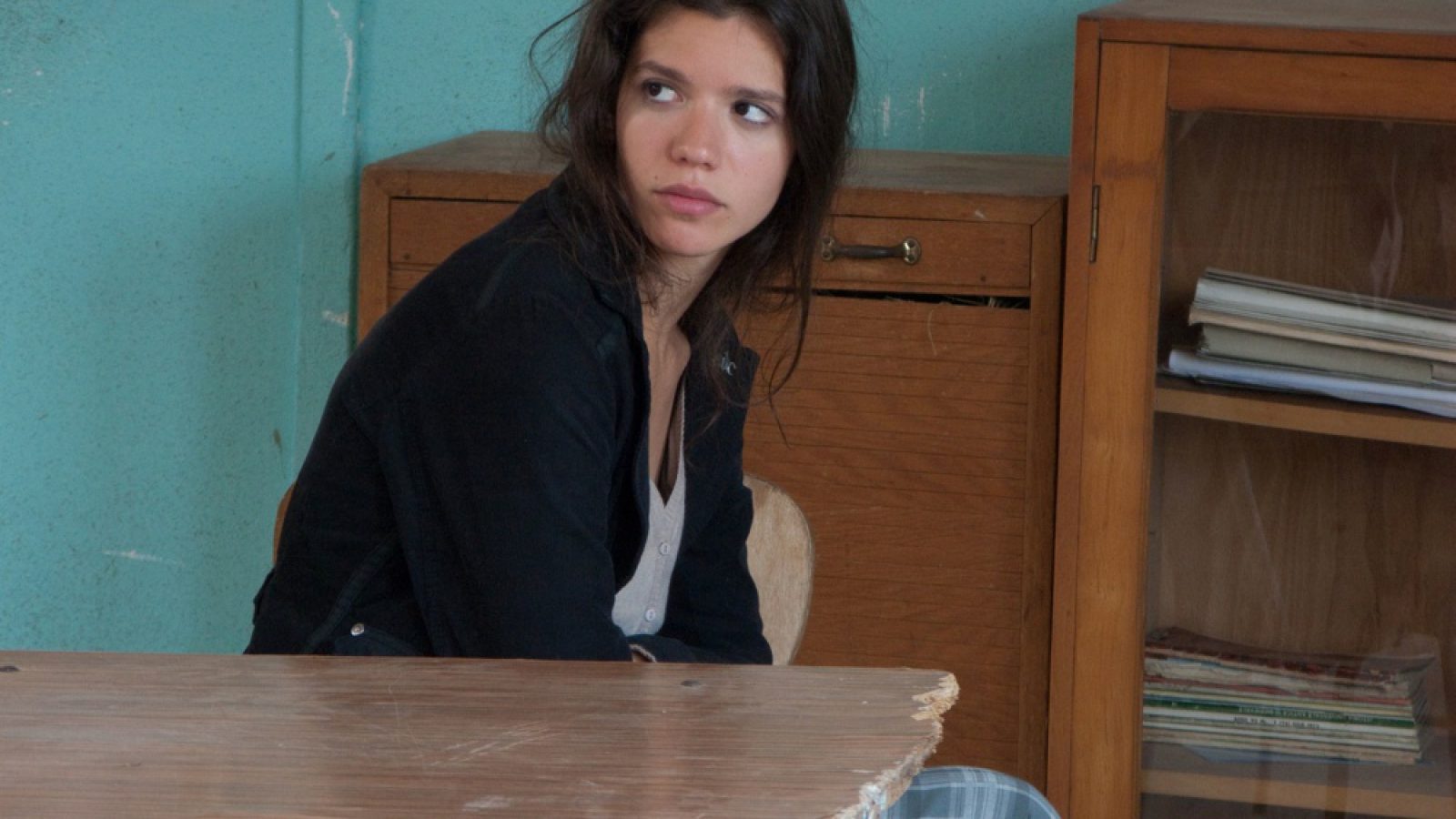 Silviu, a young delinquent, is about to be released from reform school. Only five days to go. But ever since he learned that his mother has suddenly reappeared on the scene after a long absence and is determined to take his young brother away to live with her, these five days have seemed like an eternity. Silviu himself has raised his little brother and loves him as if he were his own son. During his time behind bars Silviu has met and fallen head over heels in love with Ana, a young social worker who is studying psychology. Time is running out and his anxiety about his brother begins to turn into panic. Without a moment’s hesitation, he decides to kidnap Ana and run away with her.  Once outside he gets his first taste of freedom: the wind in his hair, the open road – and his first kiss. Everything and anything seems possible.

He studied philosophy, hermeneutics and cultural theory in Transylvania, and film directing at the Academy of Drama and Film in Bucharest before taking up studies at Columbia University in New York where he graduated in 2008. If I Want to Whistle, I Whistle is his first feature film, awarded with the Jury Grand Prix – Silver Bear and Alfred Bauer Prize at Berlinale 2010. 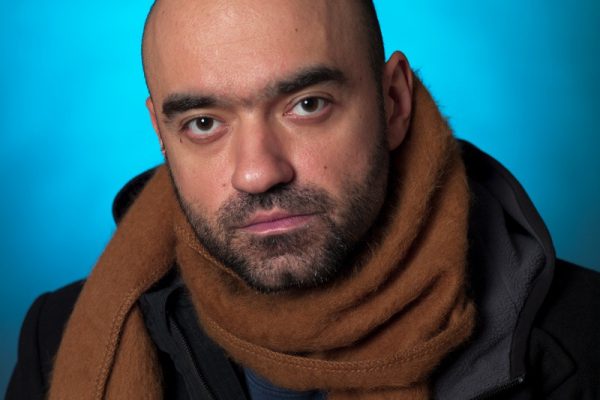