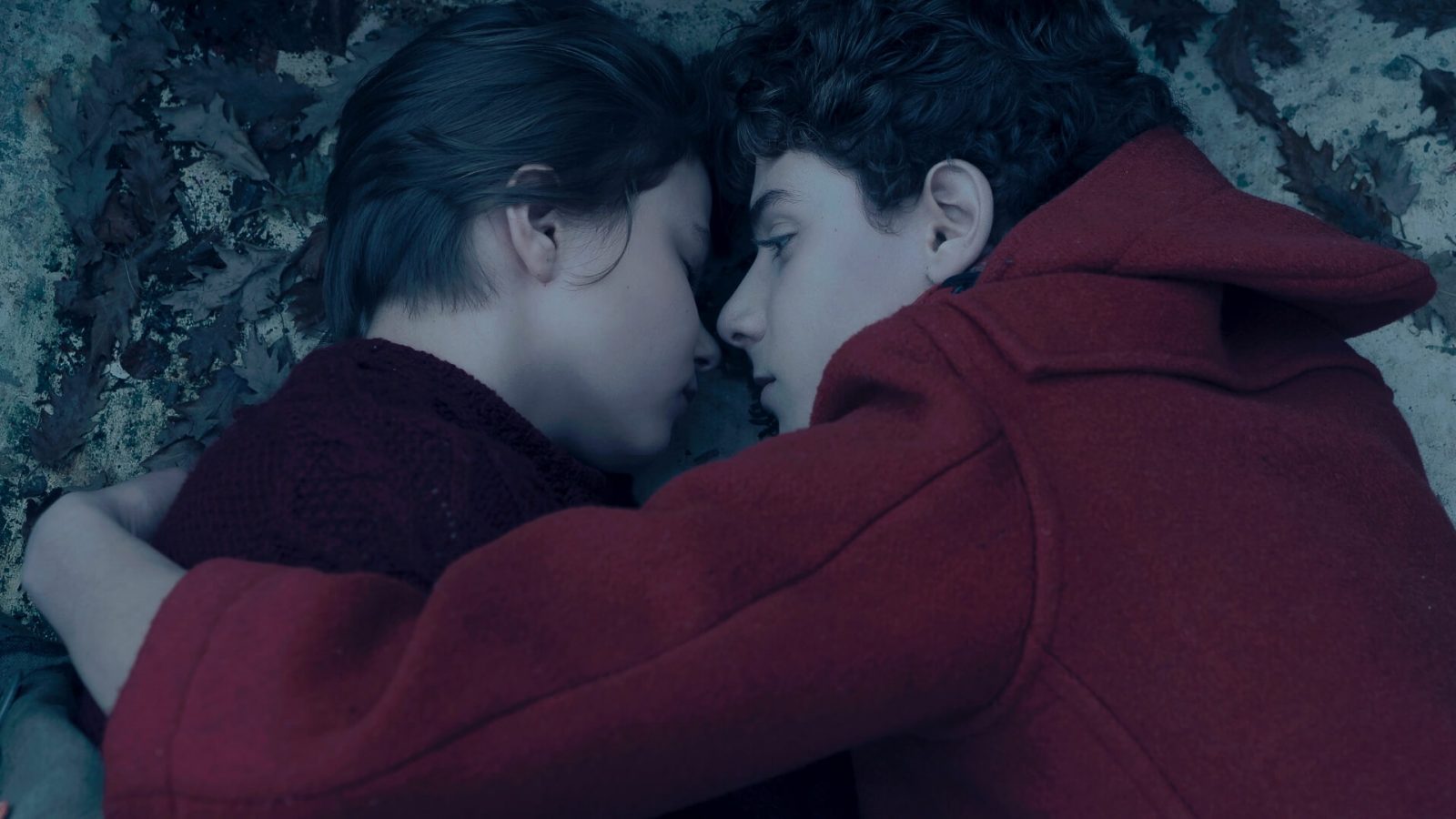 In a little Sicilian village at the edge of a forest, Giuseppe, a boy of 13, vanishes. Luna, his classmate who loves him, refuses to accept his mysterious disappearance. She rebels against the code of silence and collusion that surrounds her, and to find him she descends into the dark world which has swallowed him up and which has a lake as its mysterious entrance. Only their indestructible love will be able to bring her back along.

They presented their first feature film, Salvo, at the 2013 Cannes Film Festival, where it won the Semaine de la Critique’s Grand Prix and Prix Révélation. It was released in 20 countries and shown at prestigious international festivals. In 2010, Fabio and Antonio made their directing debut with the short film Rita, which they wrote and produced, and which garnered top awards in Italy and abroad. They are also script consultants for major European institutions like the Berlinale Residency, Locarno Open Doors and the Torino FilmLab. 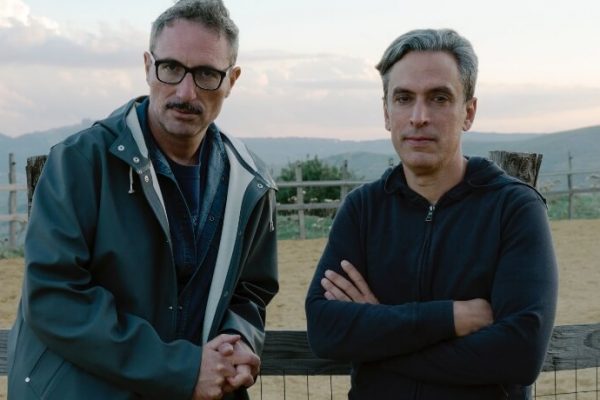 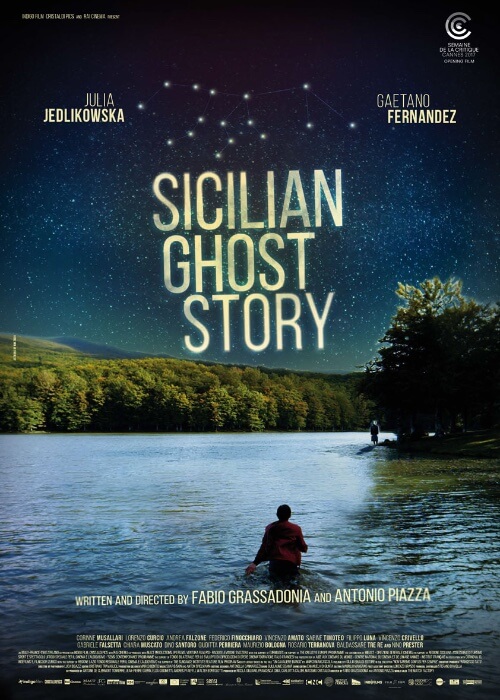