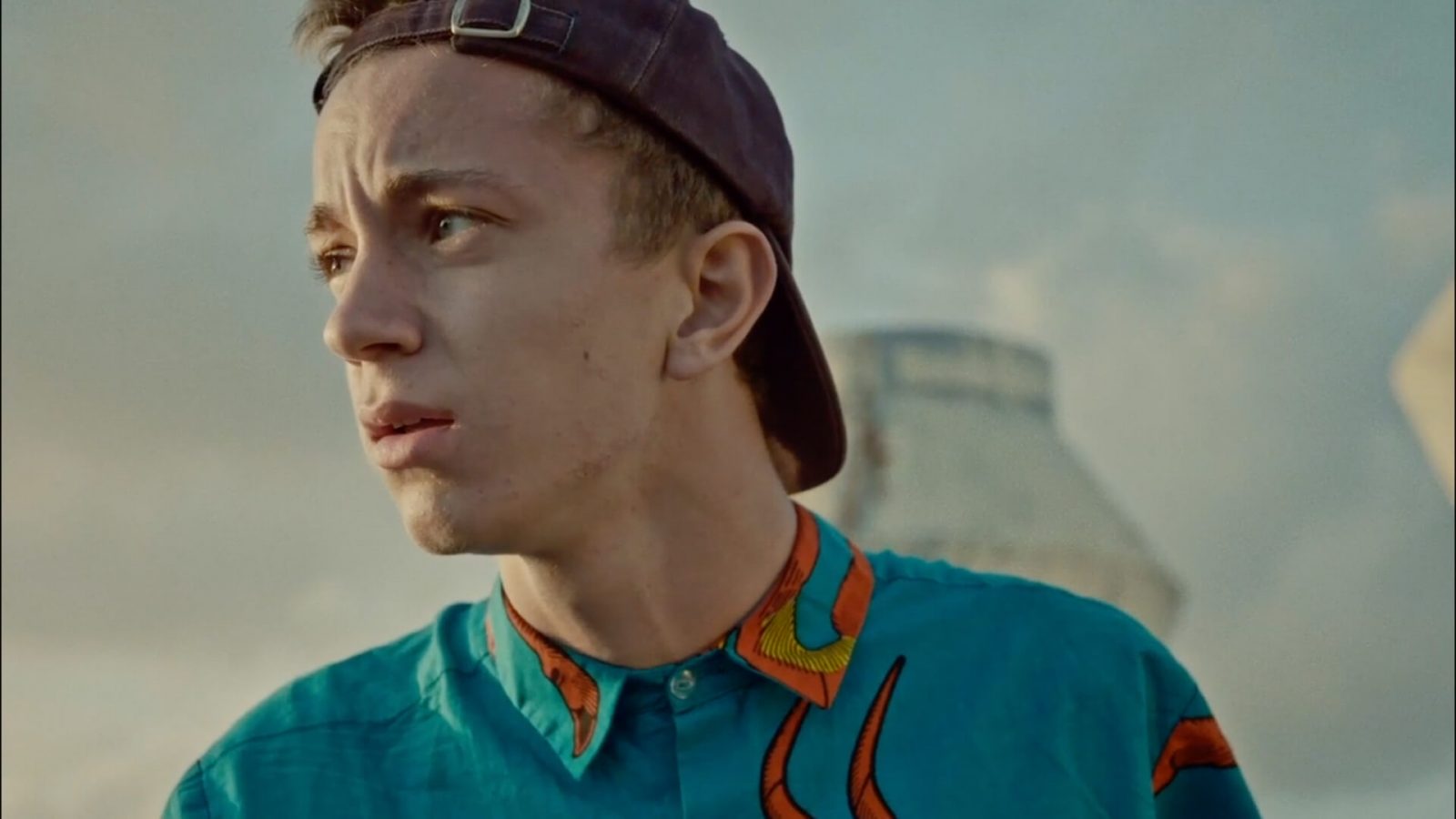 It’s the last week of school but Simon is not studying for his finals. His parents got divorced and seem to be waiting for a change that never comes. Simon gets tired of waiting. Could he get a one-way ticket to the USA? Would it be possible to make objects explode from afar? What if time could be reversed? Or freedom is only to be found in movies?

She studied at the Lisbon Film and Theater School and later at the European Film College in Denmark. After directing several short films, she founded, together with Joana Peralta and Pedro Cabeleira, the production company Videolotion, with which they produced Verão Danado, premiered in Locarno, as well as several series, shorts, feature films and video installations. Simon Chama is her first fiction feature as a director. 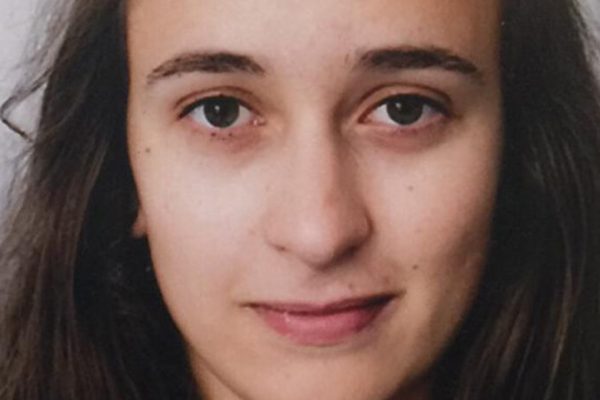 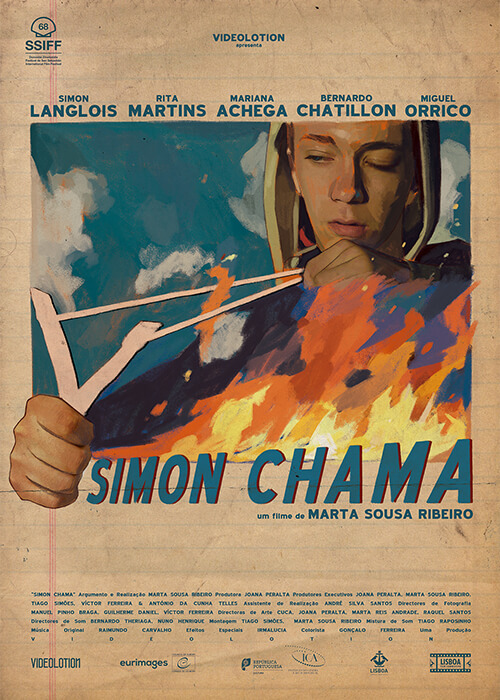