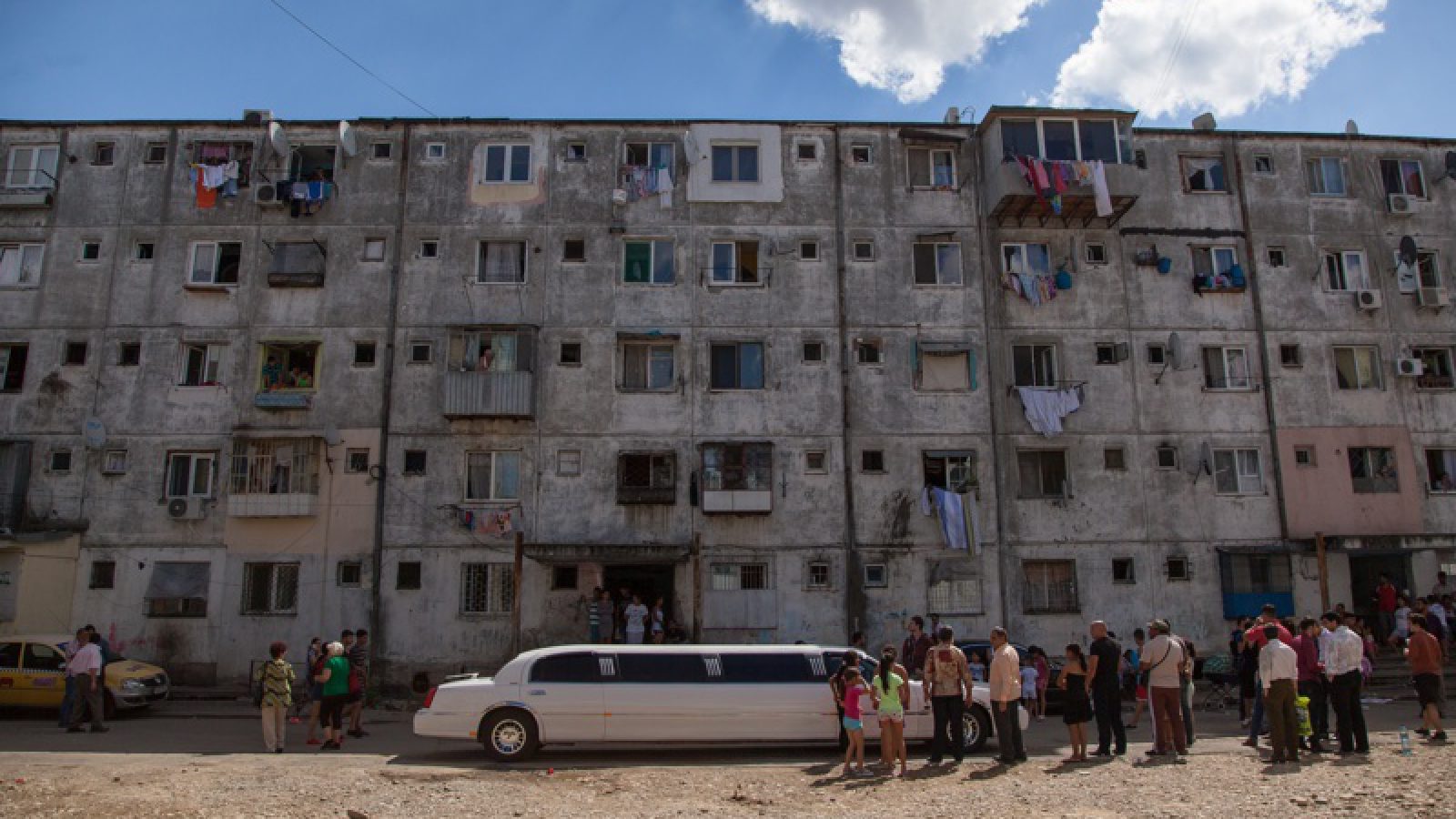 Adi, a shy and introverted anthropologist who recently got dumped by his girlfriend, moves to Ferentari, the most notorious outcast neighbourhood in Bucharest. He plans to write a study on manele music. While researching his subject, Adi meets Alberto, a Roma ex-convict and a bear of a man, who promises Adi to help him. Soon, the unlikely pair begins a playful romance in which Adi feeds Alberto with improbable plans of escaping poverty and Alberto reciprocates with well-concocted signs of affection. Little by little their casual affair grows into love. And the funny and sweet teasing turns into something precarious, since Alberto is both dangerous and fragile and belongs to a world whose codes Adi doesn‘t understand. 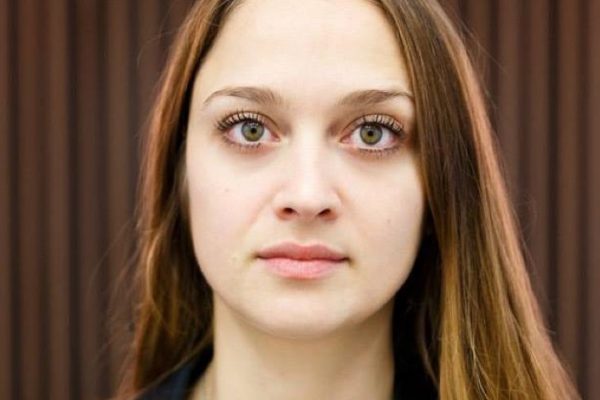