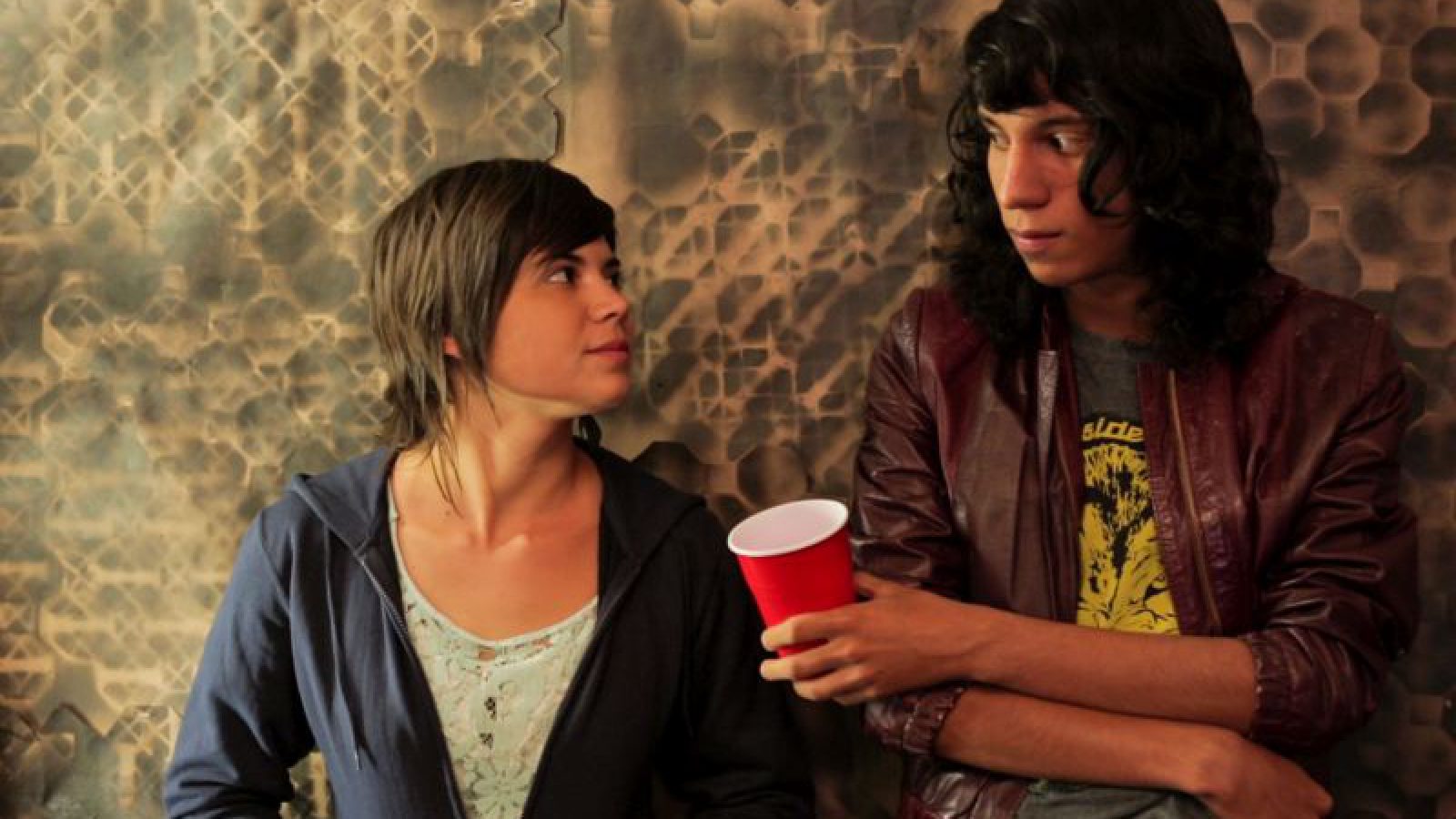 Their first punk song is obscene and powerful. But now, if the four lads from Mari Pepa are to take part in a battle of the bands, they have a pressing need for a new song. Their second is just like the first – but sadly not as inspired. They’re only half way on the road to fame when reality catches up with them: a dull holiday job, their first girlfriend, problems with parents – everything suddenly seems to conspire against them.
The plot is as open-ended as life itself when you’re sixteen, and the photography is as natural as though the protagonists were used to having a camera around all the time. 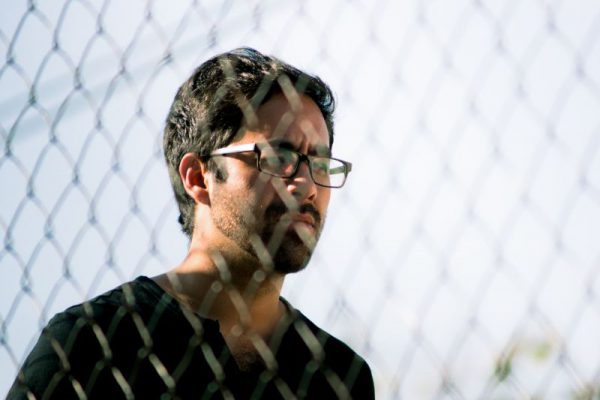