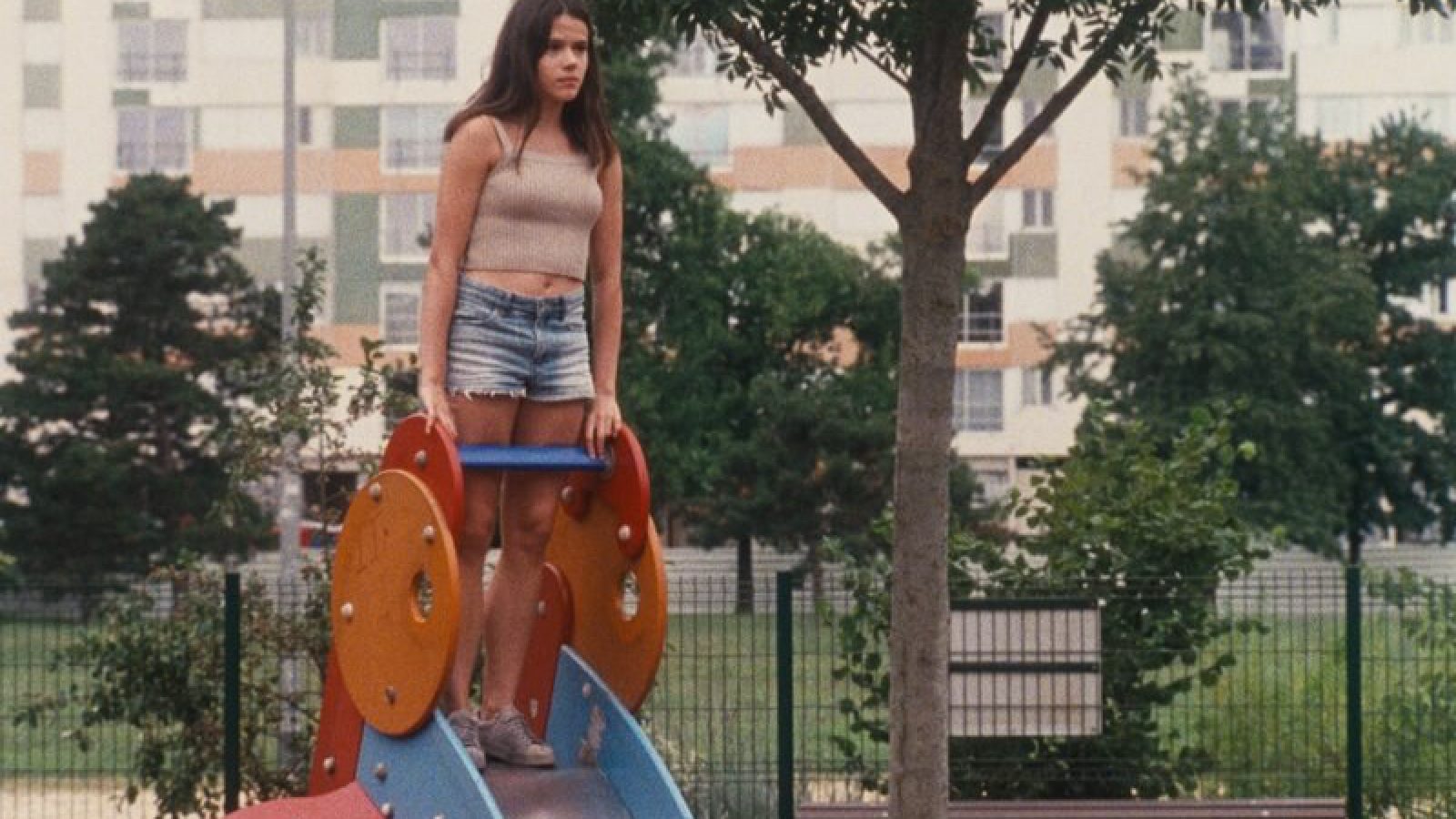 A technopole on the French Riviera, a place where dreams should come true. But fear and despair lurk beneath the surface. Under a deceitful sun, five lives map out the haunting story of a young woman: Sophia.

(Paris, 1976) He has directed since 2001 a wide variety of films combining fiction, documentary and mythology. Sophia Antipolis, his latest film, was part of the Filmmakers of the Present program in Locarno Film Festival in 2018. 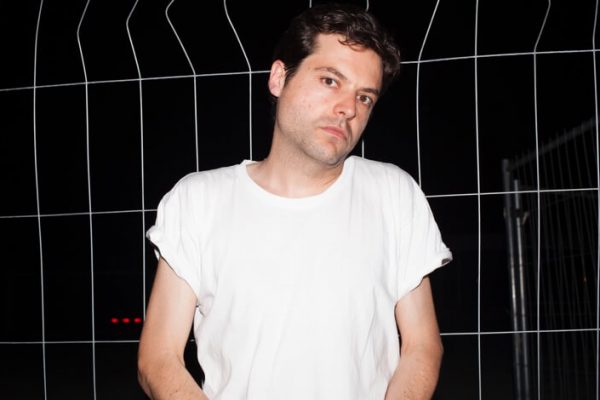